There are five different types of vaginas but only one that women want, apparently.

Our lady bits are like fingerprints – everyone's is unique.

However, one woman who spends a lot of time looking at vaginas claims that there are five different categories in total. 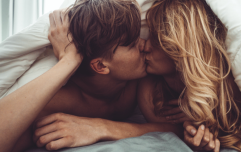 END_OF_DOCUMENT_TOKEN_TO_BE_REPLACED

One waxing professional told Elite Daily that most women have one of five types, but says that most of us want just the one.

Yes, there is a growing concern among many women that don't look "normal" down there, and this has led to a huge increase in the number of people seeking treatments to achieve the "designer vagina".

On appearance alone, one professional says we all fall into one of these five categories. You can read more about the various types and the accompanying diagrams here.

This is the most common shape, according to the professionals. The Ms Curtains shape gets its name because the labia minora peeks out between the labia majora like, you guessed it, curtains.

Apparently, another common shape - you fall into the Ms Tulip category if your labia minora resembles a tulip about to bloom.

As the name would suggest, Ms Horseshoe means that you have an opening at the top of your labia majora which reveals a little of the labia minora inside. 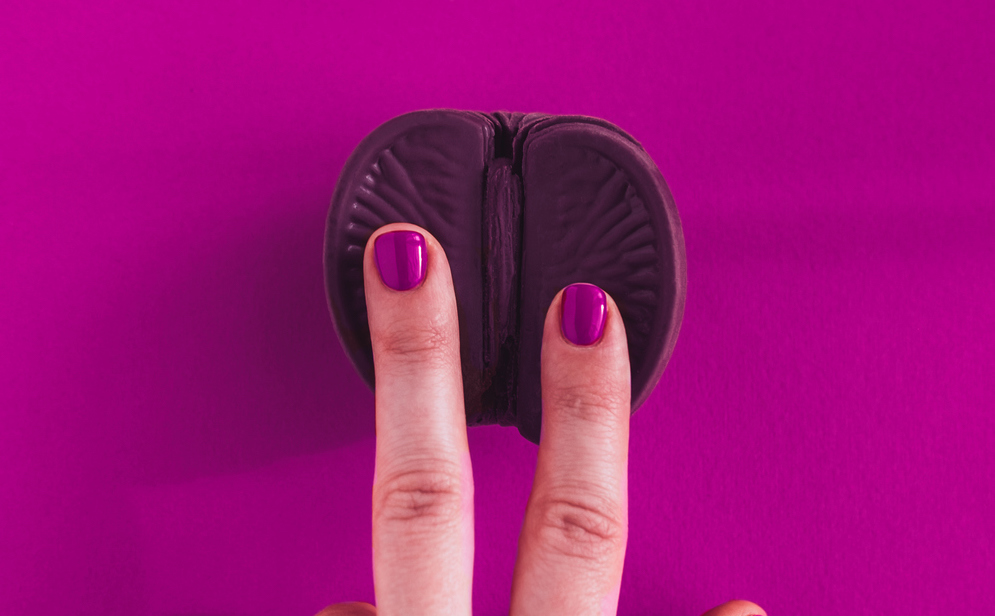 Ms Puffs includes those whose labia minora is completely concealed thanks to the labia majora, which hangs a little lower. 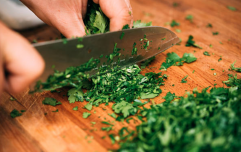 Doctors are warning women to not put parsley in their vaginas

END_OF_DOCUMENT_TOKEN_TO_BE_REPLACED

This is the rarest shape according to the professionals. Similar to Ms Puffs, the labia minora is completely concealed, however, the labia majora is a lot tighter. While this is the most uncommon of shapes, worryingly it is apparently what most women think is the “classic” shape.

The want for the “Barbie vagina” has led to a huge increase in women opting for labiaplasty and vaginal tightening procedures.

Both surgical and non-surgical procedures have grown in popularity with celebrities like Farah Abrahams, Gemma Collins and Kim Kardashian all having tried them out.

Prices for the non-surgical vaginal rejuvenation starting at €1,500 for one treatment, and it involves lasering of the vaginal passage and usually takes around 15 to 30 minutes.

It is said most people require about three treatments to see substantial results.

Labiaplasty is a surgical procedure that removes excess tissue from the labia. It can take around an hour and a half and costs over €5,000.

While many women who seek these types of treatments do so for reasons such as incontinence or discomfort, there is a growing number of women opting for them for cosmetic reasons.

Girls With Goals || Her · Ep.151: 'A Story Shared' - Aoife P. Rafter on blogging during a pandemic and living with CF
popular
Around the world: The most popular baby names in major cities across the globe
Matt LeBlanc And Matthew Perry Reveal Reason Why They Didn’t Attend Jennifer Aniston’s Wedding
Netflix announces new true crime documentary series: The Vanishing At The Cecil Hotel
Katie Price moves son Harvey to residential college to give him a chance at an independent life
Domino's is giving away free pizza to Ireland's frontline care workers
Here's the average age people lose their virginity around the world
When will lockdown end in Ireland?
You may also like
1 year ago
Why so 'private'? A lot of women are too embarrassed to talk to their doctor about their vagina
1 year ago
What's Twitter got against vaginas?
1 year ago
Don't put an ice lolly in your vagina to cool off during heatwave, warns doctor
1 year ago
7 things women put in their vaginas but have been warned not to
1 year ago
Lad tries to mansplain the vagina and vulva to a gynaecologist, fails
2 years ago
Contouring your pubic hair is the latest wax trend... yep it's the 'Edgy Mojo'
Next Page