It’s hard to believe it’s been a year.

Alas, on the 23rd of May 2015, Ireland paved history and became the first country to legalise same-se marriage by popular vote.

It was a joyous occasion, documented by many and held in the hearts of more.

END_OF_DOCUMENT_TOKEN_TO_BE_REPLACED

And naturally, because we love a good celebration, there’s a tonne of events on this weekend to commemorate the historical event.

Here’s what you really should check out.

Ding Dong! A celebration of canvassers with Al Porter

Comedian Al Porter hosts an opportunity for Yes Equality canvassers to share their stories at an event that celebrates the largest grassroots political campaign Ireland has ever known.

Where: Saturday at 12:30 - Gallery of Photography, Temple Bar.

END_OF_DOCUMENT_TOKEN_TO_BE_REPLACED

It Takes Guts with music from The Heathers

Guts Magazine is a magazine of confessional writing and illustration based in Dublin. It tackles issues and themes such as authority, beauty in brokenness, drugs, alienation and heartbreak. At this event, authors Neil Watkins, Roisin Kiberd, Rosa Abbott, Roisin Agnew and Vickey Curtis read personal pieces.

Where: Sunday at 14.00 - Gallery of Photography, Temple Bar. 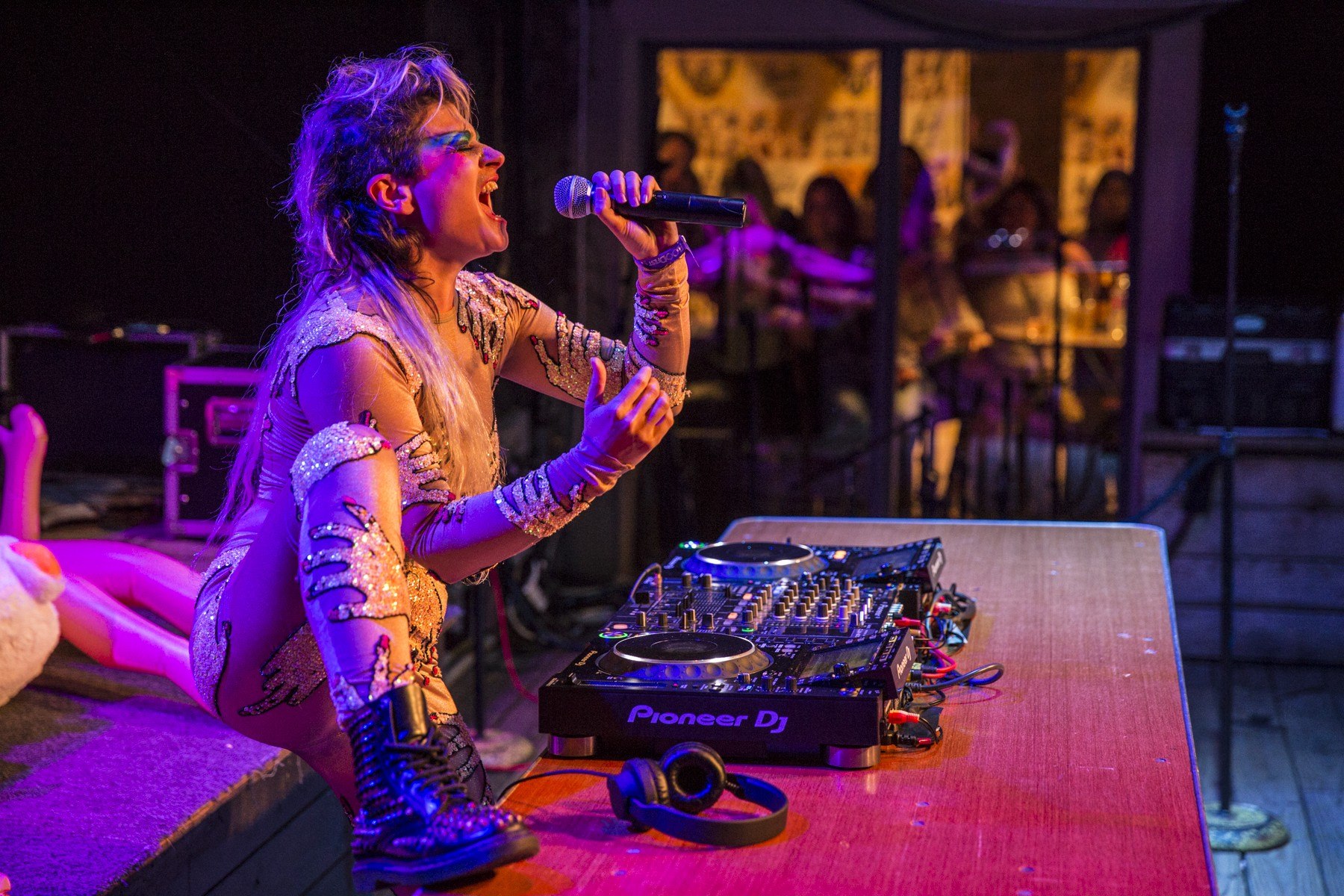 END_OF_DOCUMENT_TOKEN_TO_BE_REPLACED

Mother and THISISPOPBABY are joining forces to throw the mother of all anniversary parties. This is going to be exceptional. Across two rooms Mother and THISISIPOPBABY will be curating a night of live music, DJs and stellar performances.

A New Ireland: Readings From a Day in May

Charlie Bird has curated stories from some of the people most deeply affected by the referendum results.

A Day in May is a poignant record of their lives – of the pain, terror, confusion, the love and laughter. At this event, Bird introduces some of the people whose stories make up A Day in May to read their stories of how the Marriage Referendum affected us individually, as well as collectively.

Where: Saturday at 15:00 - Gallery of Photography, Temple Bar

‘LIVE @ THE GEORGE’ EVENT IN AID OF PIETA HOUSE

Presented by Minnie Mélange, this event aims to raise vital funds for Pieta House and the alarming number of LGBT youth still affected by suicide.

popular
Lidl closing early this weekend to thank staff for hard work
Simon Harris gives three urgent options for easing restrictions next week
The First Quadrillionaire? Paypal Accidentally Gives Man $92 Quadrillion
Tributes paid to Limerick based blogger and model Patrick McLoughney
Unusual summer temperatures are on their way this weekend
Woman Hits Out After Being Called 'Ugliest Bride Ever' On Her Wedding Photographer's Facebook Page
11 Halloween costumes that nobody else will be doing
You may also like
3 days ago
Dublin bakery introduces 15c paper bag levy to tackle waste
4 weeks ago
California is set to outlaw nonconsensual condom removal - and rightly so
1 month ago
Terminally ill Mayo woman "disgusted" with Irish healthcare system
1 month ago
NHS guidance suggests pregnant women "make a fuss" of their partners at 22 weeks
1 month ago
Cork's Metropole Hotel is a touch of glamour in the Victorian Quarter
1 month ago
"I don't feel ready for restrictions to end, and I don't know why"
Next Page