Hungover? Try this chef's patented cure to get you through the day

Hangovers are like the world’s worst reminder that you’re getting old, you acted like an idiot the night before and your body is slowly rebelling against you.

Never have you been more aware of the fact that you share a bathroom with a house of roommates.

So if you’re lying in the foetal position, scared to move for the consequences, we understand. 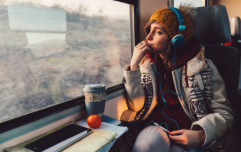 If you want to keep calm, you should listen to this type of music

END_OF_DOCUMENT_TOKEN_TO_BE_REPLACED

We’re not here to judge.

In fact, we might even have the solution to all your problems (well, at least this little stickler.)

Speaking to Vice, chef Fergus Henderson decided to leave a drop of wisdom from years as a fine food and wine expert.

He has two admissions in life – he loves food and he loves to have a day-drink. 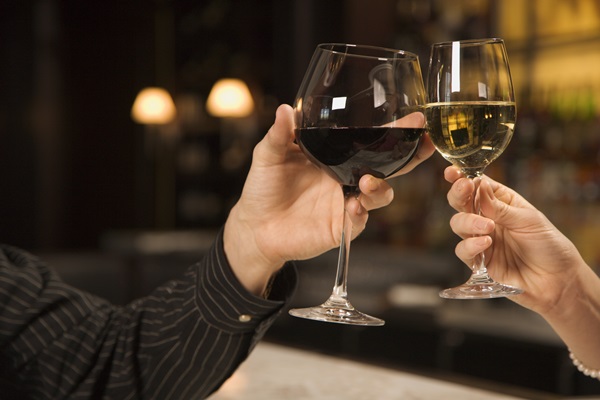 Which means when he says he has the ultimate hangover food, we trust him.

Instead of opting for a fry-up, breakfast roll, or any other food-type, Henderson suggests making up your own (medicinal) cocktail.

All you need is to do is mix the following:

And, yes, apparently he’s very aware it looks disgusting but urges people not to be “put off the by colour”.

Explaining his logic, the chef says:

“That somewhat insidious-tasting amaro known as Fernet-Branca has been a favourite of chefs around the world for decades due to its herbal punch of flavour and ability to calm your insides when you’ve had far, far too much to eat.

“It’s also the essential component of the best hangover cure.”

Our only words of caution?

Make sure the cure doesn’t become the cause for tomorrow’s hangover.

popular
Bride asks for divorce day after wedding following groom's disrespectful cake stunt
Head of dive squad searching for Nicola Bulley thinks 'something's not right'
Katherine Ryan labels Leonardo DiCaprio's dating life 'creepy'
Tributes paid following tragic death of Emma Pattison and her family
Rosanna Davison issues warning to parents after health scare with Sophia
Has the Call Her Daddy podcast just pulled the best marketing stunt of all time?
Yet another former Islander has hinted at their return for Casa Amor
You may also like
2 months ago
Breaking: A 5-year-old girl has died from Strep A in Belfast
3 months ago
Government plans to ban smoking from parks and beaches
2 years ago
Mask up: 5 seriously stylish face masks to order now (because they will sell out)
3 years ago
Science says this is how you know if you should shower in the morning or night
3 years ago
A study has found whether running or walking is better for your health
4 years ago
This major pancreatic cancer breakthrough offers new hope for treatment
Next Page