You NEED to see this.

Art Attack was one of the best shows of the 90's, showcasing presenter Neil Buchanan constantly making some glorious thing out of a few scraps of paper.

He was like a MAGICIAN, making clay, flowers and other bits and bobs in a matter of seconds on camera - he had us all mesmerised.

Art Attack is 26 years old today! How great was it? 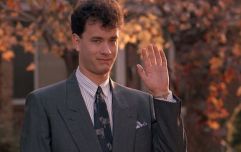 Huge names announced for cast of Big, The Musical when it comes to Dublin

END_OF_DOCUMENT_TOKEN_TO_BE_REPLACED

Today marks the 26th anniversary of the classic show and what better way to reminisce than to check up on Neil Buchanan and see what he's doing.

The former TV presenter hasn't found fame painting, making clay statues or even drawing - no, he's abandoned art for a life in rock'n'roll. 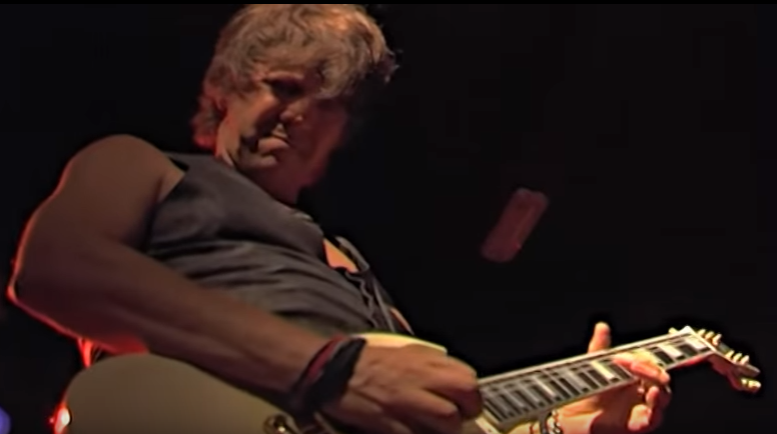 Performing as part of rock band Marseille, the former host of Art Attack is rockin' out on the regular, touring and recording music with the band.

WHAT a turn of events.

popular
Baby dies next to mother who drank 'two or three' bottles of wine then fell asleep
S Club 7's Hannah Spearritt and children left homeless after being forced from home before Christmas
Woman dies four days after proposal after using wrong spoon to stir tea
Clarins opens its first spa in Ireland (and the UK) on one of Dublin's busiest streets
"I feel like I lost myself": Nathalie Lennon on her mental health struggles and her latest project with Pieta
Irish pizzeria given perfect score by top food reviewer
Naked Attraction host left speechless after seeing contestant with 'world's biggest penis'
You may also like
5 years ago
American Pie's 'The Shermanator' looks very slick these days
6 years ago
Idina Menzel chooses Disney girlfriend for Frozen's Elsa
6 years ago
A teaser trailer for Fifty Shades Darker has been released and it looks intriguing
6 years ago
Britney Spears has come under serious fire for reportedly miming in Carpool Karaoke
6 years ago
Remember Viktor Krum from Harry Potter? He's unrecognisable these days
6 years ago
Ariel Winter hits back at Instagram body shamers
Next Page