Pet-nup? A lot of people are making sure they can keep their pet after a breakup

Just kidding - human beings are generally more important than animals as a rule.

But come on, pets are great and they won't talk back to us when we tell them to clean their rooms and stop spending all their wages on Subway in 16 years time.

And while lots of people engage in custody battles for children when going through a breakup or a divorce, not a lot of people do the same for their pets.

That was, until now. 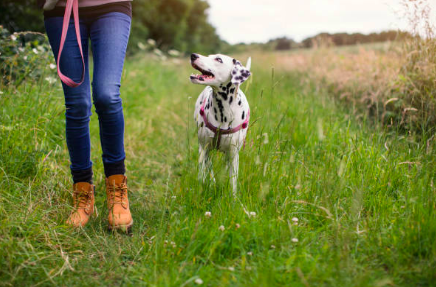 According to Maguire Family Law, one-quarter of pet owners are now taking steps to make sure they get to keep their pet if they go through a break-up or divorce. 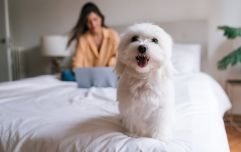 Sleeping with your dog in bed can actually be good for your health, shows study

END_OF_DOCUMENT_TOKEN_TO_BE_REPLACED

As well as this, one in 20 people already have an actual 'pet-nup' - a written agreement stating that they get to keep the pet even if the relationship ends.

Earlier this year, a 33-year-old woman who calls herself 'Hannah' was arguing with her ex-partner over the ownership of their dog, Basil.

The London based dog owner said that originally, she and her ex agreed that the dog would be hers if they ever split up.

However, things have unfortunately not gone to plan. 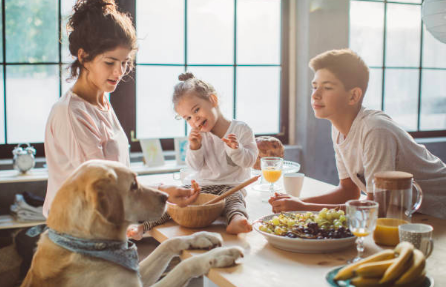 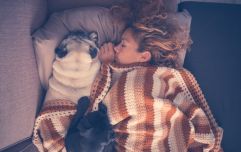 END_OF_DOCUMENT_TOKEN_TO_BE_REPLACED

"My now ex has since gone back on the previous arrangement and would now like split custody, but I’m worried because he works long hours and wouldn’t be around to look after him properly," she said.

"It’s important for me that our dog is happy and safe and I’m not sure a 50/50 split would give him this.

"It’s so upsetting to have to go through this, as well as know that I don’t technically have any more rights over my ex in terms of who gets to keep him.”

And according to the lads over at Maguire Family Law, it's only becoming more and more common.

James Maguire, managing director of Maguire Family Law, said that when it comes to legislation, pets are not treated the same way as children. 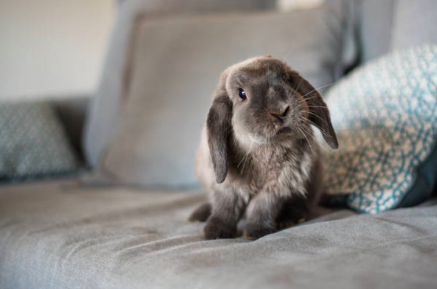 Which, yeah OK, is probably fair enough but still.

"Obviously, the emotional attachment to pets can be huge, which is why we see so much upset over who gets to keep them when a couple breaks up.

"People may find if they draw up a petnup, there may be issues around its enforceability if there’s a dispute, but we find if a couple agrees matters up front they usually stick to this.”

We'll be considering it, anyway.

popular
Kylie Jenner fans are convinced she just announced her son's name
Wagatha Christie: Rebekah Vardy storms out of court just 30 minutes into final day
Claire Byrne viewers heartbroken after Des Cahill recalls "parent's worst nightmare"
WHO advisor identifies possible source of Monkeypox outbreak
WATCH: People are losing it over clip of Kendall Jenner trying to climb stairs at Kourtney's wedding
The hottest weekend of the year is only a matter of days away
Bonnie Ryan shares more details from Italian wedding
You may also like
5 days ago
Johnny Depp threatened to microwave Amber Heard's dog, court hears
1 month ago
Missing pup rescued from bottom of mineshaft after 4 days
8 months ago
New Colombian law gives workers two days off to mourn their pets
11 months ago
Twink "heartbroken" after death of rescue dog Rita
2 years ago
The majority of people would choose their pet over their fella and yeah same
2 years ago
Lads, Penneys will soon sell €8 costumes for your dog and they're PRECIOUS
Next Page