We all know someone who needs to read this.

It's never ideal, you know that you really shouldn't - but it happens.

People go back to their ex-partners for all sorts of reasons (denial, fear of being alone, sheer laziness) but it's a move that rarely ends well for either party. 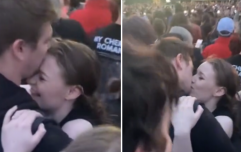 END_OF_DOCUMENT_TOKEN_TO_BE_REPLACED

Wanting to avoid the inevitable upset that finally ending a relationship causes is only natural but now even science is backing up your best friend who's been telling you to stay away from your ex.

In perhaps one of the more obvious conclusions researchers have ever come up with, a new study has shown that on-again, off-again relationships are pretty toxic. 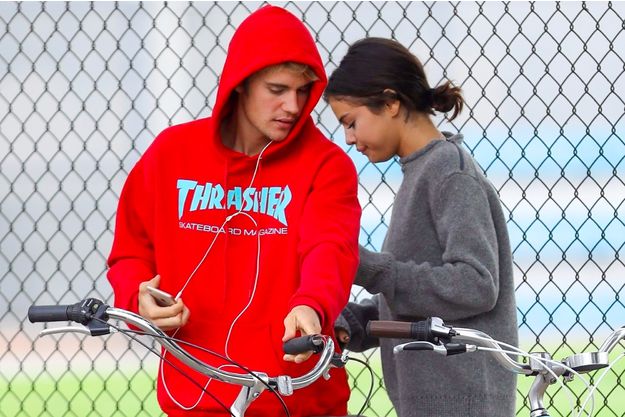 It was found that 60 per cent of adults (three in every five of us) have been in an on-again, off-again relationship at some stage.

END_OF_DOCUMENT_TOKEN_TO_BE_REPLACED

Looking at 545 adults in both straight and same-sex relationships, a team at the University of Columbia-Missouri identified a link between on-again, off-again relationships and higher instances of anxiety and depression.

The researchers concluded that the "accumulation of relationship transitions can create added turmoil for individuals."

In plain English, that simply means that breaking up over and over causes extra heartache, which honestly you already knew.

"If your relationship is beyond repair, do not feel guilty leaving for your mental or physical well-being."

That's you told, then.

popular
Here's who Yvonne Connolly wants Jack Keating to couple up with
Yes, Ronan Keating's son is entering the Love Island villa
10 stunning and affordable outfits that are perfect for a summer wedding
Love Island's Gemma finally tells villa about dad Michael Owen on TV
Irish girls name was the most used Irish name in the United States last year
Rachel Stevens has split from her husband just weeks before their 13th anniversary
Parent's Benefit Leave in Ireland is being extended from today - here's what you need to know
You may also like
10 months ago
Best man ordered to leave wedding by bride after risky joke backfires
1 year ago
Nursing home residents share their relationship advice ahead of Valentine's Day
1 year ago
'Lockblocking' is the dating trend all single people are dealing with right now
2 years ago
What is gaslighting? And how do I know if it's happening to me?
2 years ago
8 movies about love to fill the Normal People-shaped hole in your heart
2 years ago
WATCH: How good are you at receiving compliments? We asked ourselves the same question
Next Page