Could this explain why we keep getting ghosted?

Over the past few days, one term has been doing the rounds in conversations about modern dating, and according to some, it may help explain why some of us keep getting ghosted.

It's called 'Golden Penis Syndrome', and unfortunately it's not nearly as nice as it sounds.

END_OF_DOCUMENT_TOKEN_TO_BE_REPLACED

The students used the phrase to refer to men in their dating pool who made little effort in their relationships, possibly because they felt like, as men, they were a more scarce population, and therefore had greater options when it comes to dating. 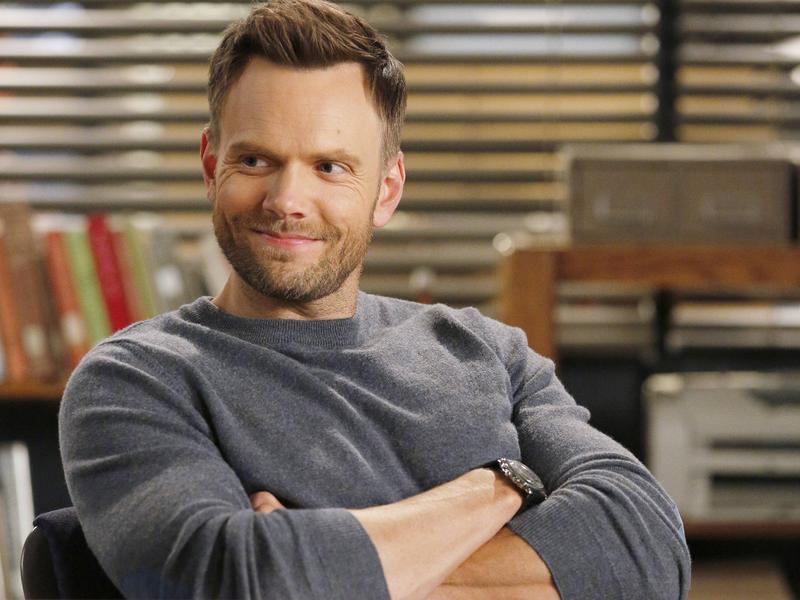 Golden Penis Syndrome was subsequently used by the American journalist Jon Birger to describe the dating habits of some heterosexual men on campuses that have a predominantly female student body.

END_OF_DOCUMENT_TOKEN_TO_BE_REPLACED

The writer recently told the Daily Mail how these on-campus ratios can result in men treating future relationships as disposable.

He said: "The sex ratios among college-educated, hetero singles in Manhattan is approximately three women for every two men. I’ve interviewed a lot of men who were continuing to take advantage of that imbalance." 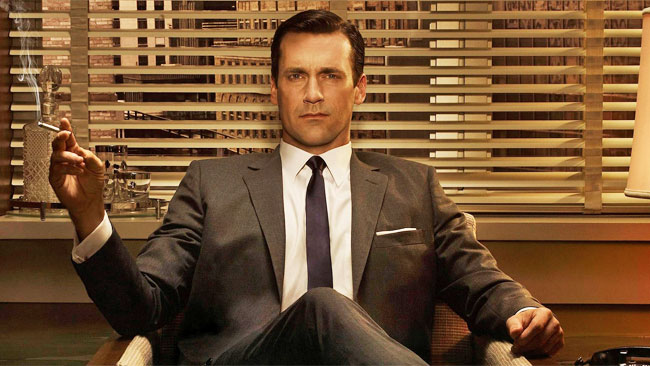 END_OF_DOCUMENT_TOKEN_TO_BE_REPLACED

He continued: "We’re seeing a generation of young men who think they’re Adam Driver or Michael B Jordan. Of course, it’s not about them. It’s the ratio.

"When men are in undersupply, the dating culture becomes less monogamous — men are more likely to treat women as sex objects and treat relationships as disposable."

So, if you feel like you yourself have been treated poorly by someone with Golden Penis Syndrome, what can you do about it? The going advice from psychologists appears to be to focus less on how you can attract your crush, and more on how they can attract you. Are you really that interested in them if this is how they'll behave? Put yourself first, be assertive, and if they're not going to treat you right, move on.

popular
Only a matter of time before monkeypox spreads to Ireland, says expert
Wagatha Christie: Rebekah Vardy storms out of court just 30 minutes into final day
Vicky Phelan enjoys "pure bliss" solo trip to Doonbeg
Denis Sulta had a cameo in Derry Girls alongside his girlfriend Saoirse-Monica Jackson
Sainsbury's evacuated after several people fall ill with breathing problems
Claire Byrne Live viewers in shock as woman shares family DNA secret
Conversations with Friends praised for showing reality of endometriosis
You may also like
1 week ago
Sex educator Jenny Keane is back to answer more of your sex and pleasure questions
2 weeks ago
Sex educator Jenny Keane answers all of your sex and contraception questions
2 weeks ago
Gogglebox sparks Ofcom complaints over X-rated scene between woman and a duck
3 months ago
Jenny Keane: "There is a huge vulnerability when it comes to exploring your sexuality"
4 months ago
Text your ex over Christmas, yeah?
6 months ago
'Voice-fishing': the latest dating trend everyone's paranoid about
Next Page