Great Drying Out There! Twelve Things That Only Irish People Get Excited About

We Irish are a strange bunch, with our own quirks and traditions.

In fact, many of our greatest pleasures in life would puzzle our global neighbours but we carry on regardless.

Here are our top twelve things that only an Irish person will get excited about.

It may be due to our questionable weather but the joy felt by an Irish person when we receive peak drying conditions is probably only equalled by the Jamaican celebrations when Usain Bolt picks up another world title. Of course, it also means that we'll spend 20 minutes before leaving for the day wondering whether there's another shower on the horizon. "Shure, I'll chance it!" 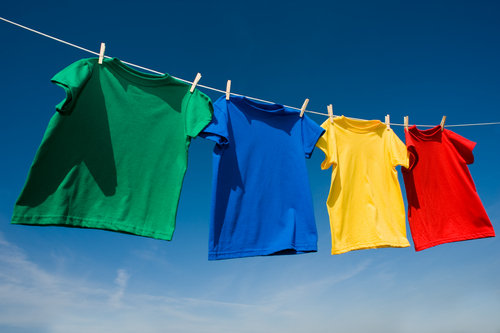 Most nations travel in order to experience different cultures. Not the Irish. Chance are, you've flown halfway across the world and still have been absolutely delighted at the sight of Murphy's Irish Bar. You might pop in to catch the second half of the hurling but you'll probably meet a lad you went to secondary school with and spend the rest of your holiday on the beer with their mates.

They've had to start stocking Tayto in Australia. AUSTRALIA! When we find something that we like, we stick to it... even if that means smuggling 20 Barry's teabags in your luggage to Tenerife.

Everyone loves visiting their family but the welcome received from an Irish mammy is unequalled. No matter what's wrong in your life, a trip back to home and a few epic feeds will see you right. 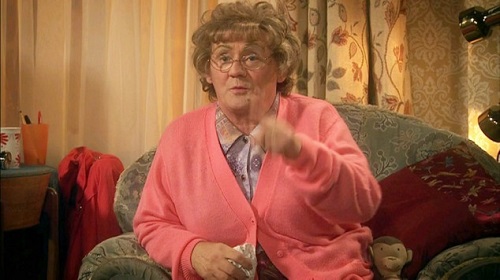 Ireland has a morbid fascination with death. Most conversations with your family start or end with "Did you hear who died?" and an eerie silence falls over every house when the death notices come on. Funerals are also the cornerstone of social life in many areas. Only in Ireland. 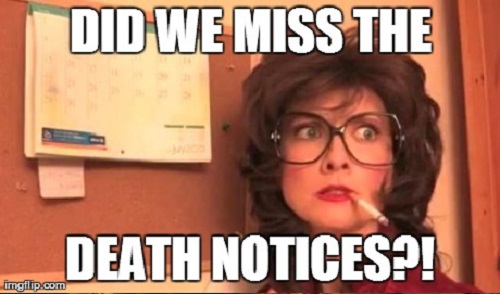 A programme featuring a middle-aged man awkwardly playing with kids and making sarcastic observations might raise a few eyebrows elsewhere. Here? It's the holy grail of television. 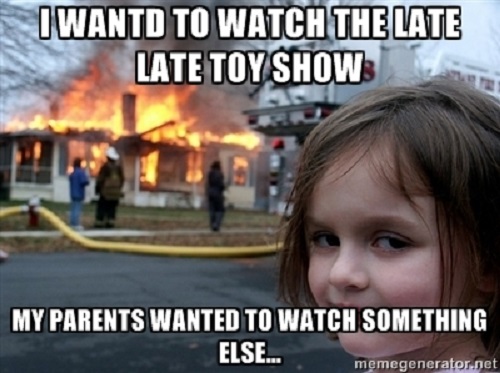 Everyone loves a free drink but when faced with the prospect of an unlimited free bar, the Irish reinforce every stereotype going and take it upon ourselves to imbibe as much as humanly possible. 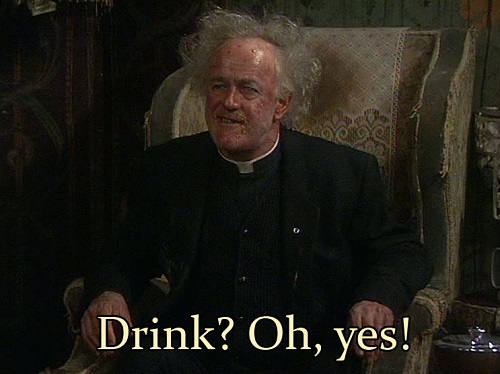 For some, a wedding is an opportunity to bask in the glow of love between two people. In Ireland, you have to be careful to tick all the right boxes to avoid becoming the talk of the parish. Ask an Irish person how a wedding was and the response will usually be something like this... 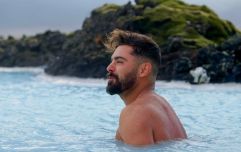 END_OF_DOCUMENT_TOKEN_TO_BE_REPLACED

"Ah it was great. The band were brilliant but to be honest, the meal wasn't great. Beef was a bit tough. Free bar though, waahayy!"

This one doesn't require much explanation. The tradition of visiting twelve pubs, getting absolutely stocious en route and showing off your mangiest Christmas jumper may have spread far and wide but it is one of the most randomly great things that we can call our own. 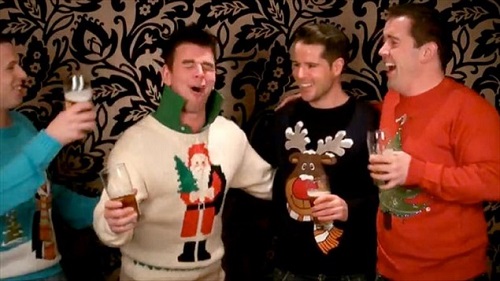 Miss Universe may be held in a tropical country with a million dollar budget but no beauty contest in the world will held in the same regard as the Rose Of Tralee. We love to hate and slag it relentlessly but it's as important a part of our culture as brown bread and Fair City. 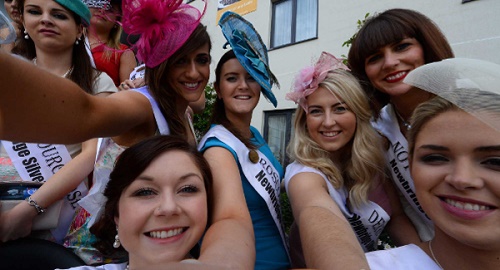 Ah Penneys. Who cares if you turn up to a party in the same dress as ten other people? You got it for a tenner - bargain!

It doesn't matter how many times you end up with second degree burns, you will shed the layers at the first sign of sunshine, spend the day in a beer garden without any sun cream and look like a lobster the following day. It's the Irish way! 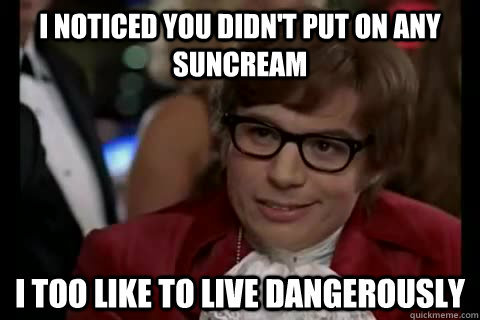 popular
Curtain bangs are trending - here's everything you need to know
10 women on the relationship deal-breakers they learned the hard way
'Beard-baiting' is now apparently a dating trend - and we're all for it
15 tattoo ideas you'll adore if you love the sea
QUIZ: How well do you really remember the first episode of Sabrina The Teenage Witch?
Rose Leslie and Kit Harington share baby news with super cute photo
Will there be a second season of Gilmore Girls: A Year In The Life? Here's what we know
You may also like
2 weeks ago
South Dublin pub offering a free glass of vino for a swim
2 weeks ago
Starting college in 2020? Here's a living essentials guide to help you out
3 weeks ago
Dublin’s first cocktail village has opened in Roe & Co Distillery. See you there?
3 weeks ago
GOAT: Here's everything you need to know about the Dublin TikTok house
3 weeks ago
6 islands you absolutely need to visit out west
3 weeks ago
Aldi's velvet storage stools are coming back and je suis obsessed
Next Page