Some wizardry magic is going to make an appearance in Dublin this November with the Harry Potter trolley tour.

This November is the 20th anniversary of the release of Harry Potter and the Philosopher's Stone and to mark the occasion the Platform 9 ¾ Trolley that is used to transport young wizards to Hogwarts is going on tour. 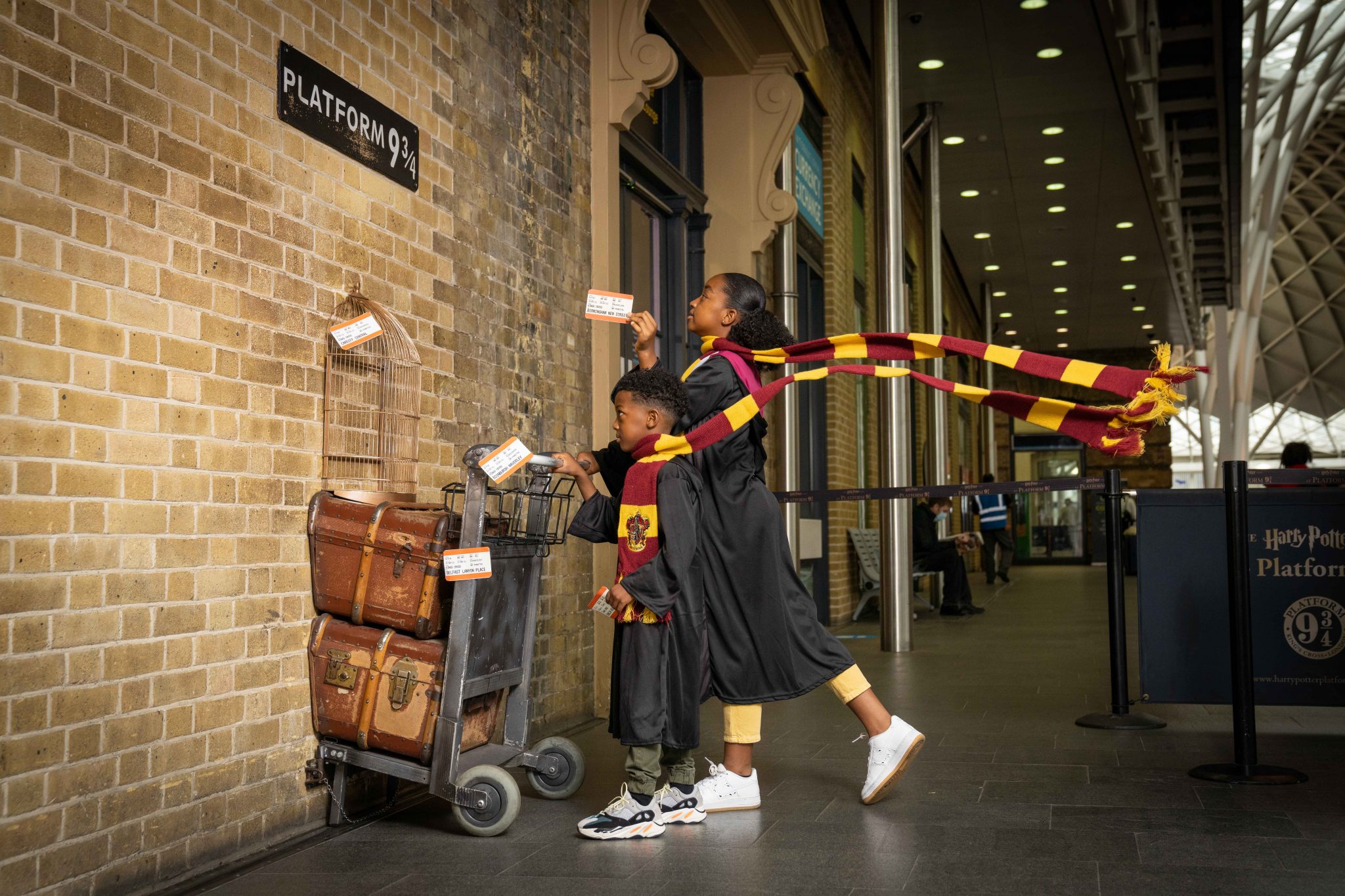 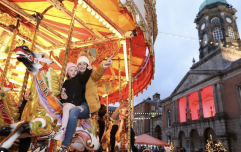 END_OF_DOCUMENT_TOKEN_TO_BE_REPLACED

In order for the wizards to catch the Hogwarts Express they must run through what looks like a brick wall and travel to the other side - and soon, you will be able to too.

A replica of the trolley the students use along with the 9¾ platform wall has been made by the creators of Harry Potter.

The installation gives fans the chance to recreate the moment when Harry first made it on to Platform 9 ¾.

The tour began in the UK at Edinburgh's Waverley station and is currently in Wales at Cardiff Central Station.

It will be making its way to Ireland on the 29th of October to Belfast's Lanyon Place Station and staying there till the 31st.

Following this it will have its stop in the capital at Dundrum's Town Centre from the 5th to the 7th of November. 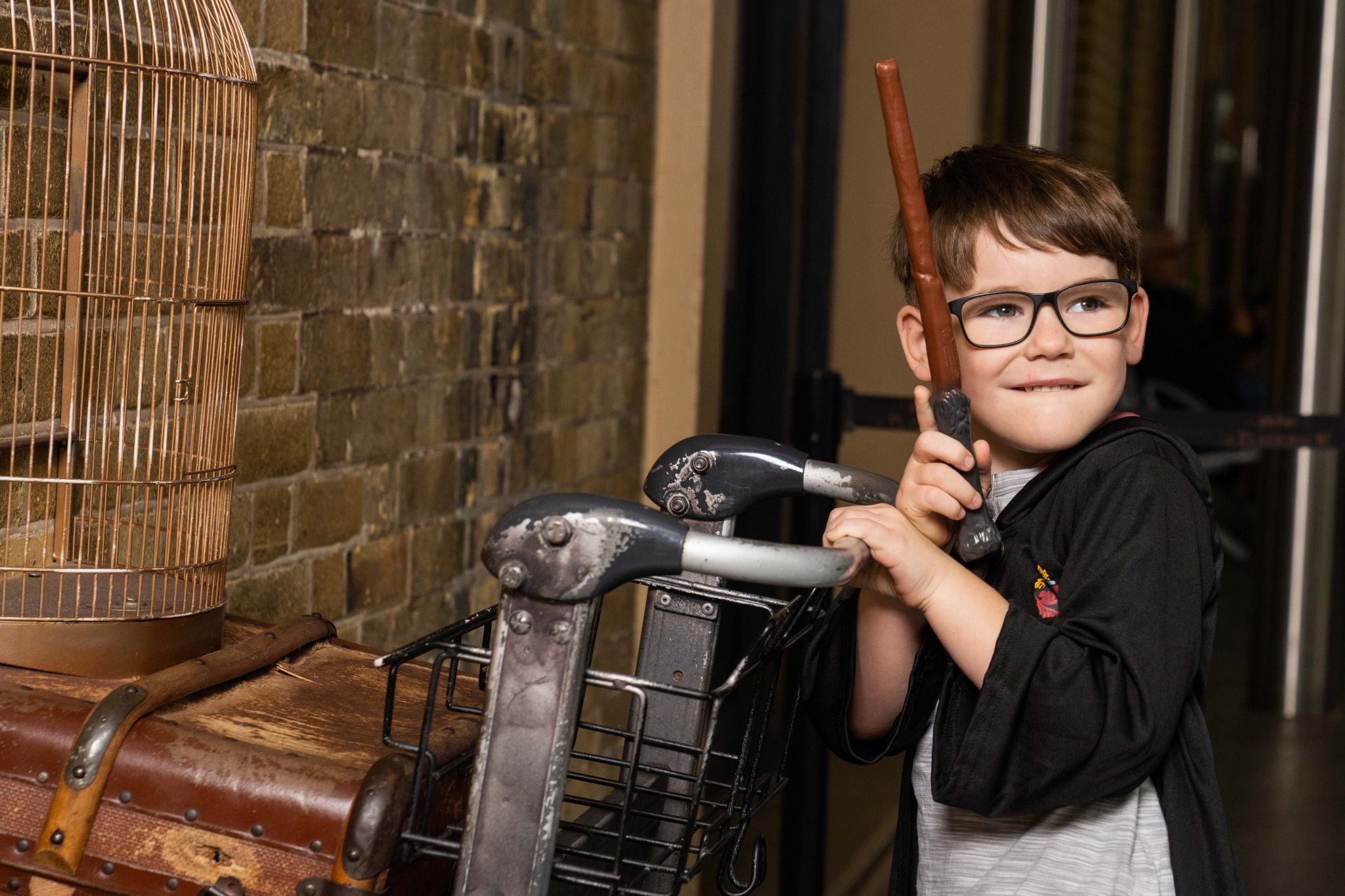 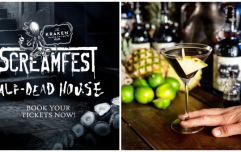 END_OF_DOCUMENT_TOKEN_TO_BE_REPLACED

To add to the celebrations Harry Potter and the Philosopher's stone will be returning to Irish cinemas on the 29th of October.

Movies @ Dundrum cinema will also be showing all of the Harry Potter films on the weekend the Trolley arrives to the centre.

When released, the Philosopher's Stone became the highest grossing film of 2001 and also introduced us to Daniel Radcliffe, Emma Watson and Rupert Grint for the first time.

No doubt J.K Rowling's books already had a cult following but the first feature film made the fanbase even bigger.

Following its release seven more movies were made, theme parks were created and one of the largest fandoms of the world was founded.

popular
FBI reveal that Brian Laundrie is responsible for Gabby Petito's death as they discover notebook
A documentary about two Irish boys who skipped school to go to New York is coming soon
Ben Foden explains why he called Rachel Stevens "sexiest woman alive"
Nick Jonas and Priyanka Chopra's baby said to have arrived 12 weeks premature
These are the top baby names for 2022
And Just Like That... episode 8: Nobody saw this one coming
Special mass to be held for Urantsetseg Tserendorj's anniversary
You may also like
2 weeks ago
Gardaí appeal for witnesses following assault on teenage girl
2 weeks ago
Two teenagers in hospital following stabbing incident in Dublin
3 weeks ago
Two men killed in separate collisions
3 weeks ago
Cyclist killed following road traffic collision in Dublin
1 month ago
Lads, Paul Mescal and Phoebe Bridgers are just roaming around Dublin and the tweets are gas
1 month ago
Vicky Phelan spends night in Dublin with 'most important women' in her life
Next Page