A Haunting of Hill House maze is opening up this autumn

The video has us spooked already.

You know the saying, it's never too early for Halloween.

Maybe that's not quite it, but we're always up for a good scare no matter what time of year it is. 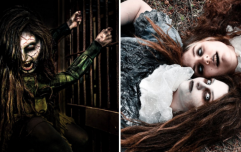 The Nightmare Realm is returning to Dublin for Halloween

END_OF_DOCUMENT_TOKEN_TO_BE_REPLACED

A Haunting of Hill House maze is the latest jump scare attraction set to open up in Universal Studios, and from the looks of it, it's way more realistic than it needs to be.

As part of the park's 30th Halloween Horror Nights, they have teamed up with Netflix to bring the hit TV show to life, so much so you'll start thinking you're part of the Crain family.

The eerie maze that has been created is said to be exactly like The Tall Man, The Bent Neck Lady and The Ghost in the Basement, so if that's not enough to really get you spooked, it's not doing it right.

The sneak peak video said: "Each room takes you deeper into the terror of its ghostly inhabitants. Just don't enter the Red Room or you may spend eternity listening to the sound of your own screams." 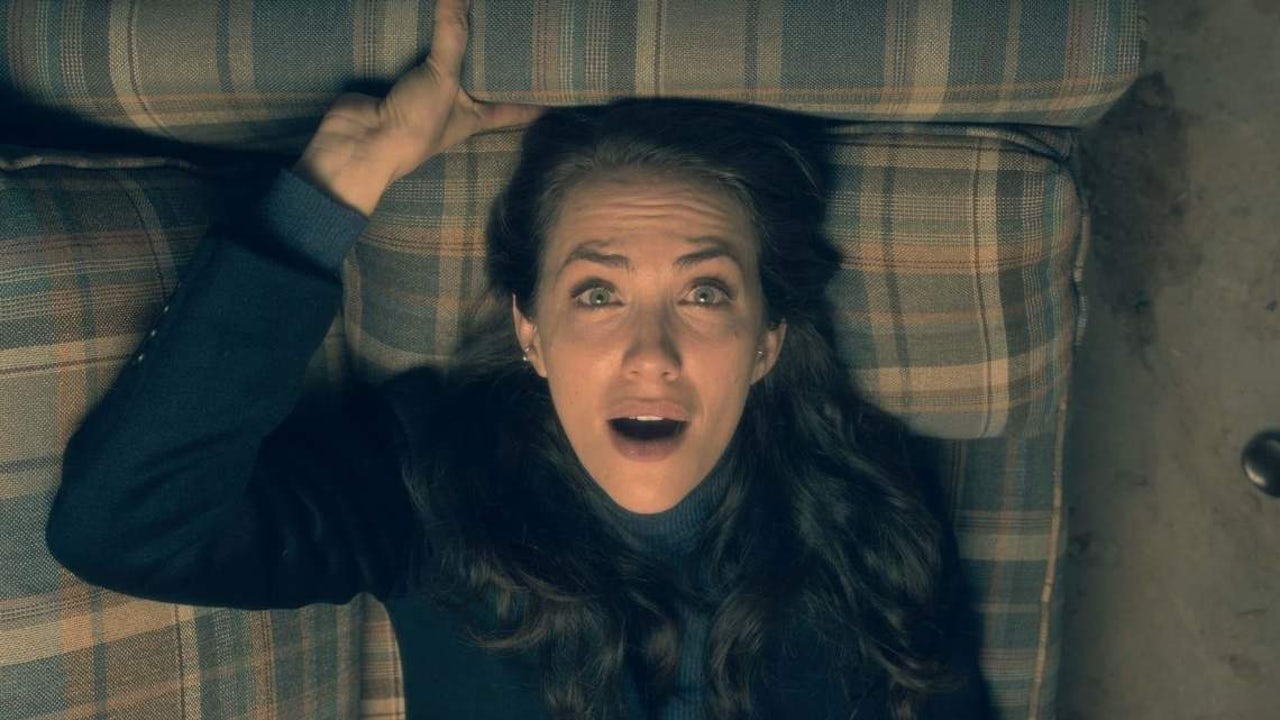 And in a press release, Universal added: "The Haunting of Hill House mazes will test even the bravest guests as they attempt to escape the entanglement of the estate's eternal stranglehold or succumb to the powerful forces of Hill House — leaving them to wander the endless halls forever . . . alone." 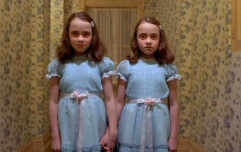 People are sharing the creepiest things kids have said to them

END_OF_DOCUMENT_TOKEN_TO_BE_REPLACED

Wow. Yeah, this will really have you running for the hills.

popular
You stars Victoria Pedretti and Dylan Arnold spark romance rumours
Channel 4's Breastfeeding My Boyfriend doc criticised for contributing to stigma
Late Late Show viewers are not happy with Ryan's questions for Billy Connolly
Why Are Men so Obsessed With Boobs? The Answer is Pretty Surprising...
Gwen Stefani reportedly pregnant with baby number four
How to INSTANTLY unblock your stuffy nose (we swear this works)
New study finds link between fizzy drinks and infertility
You may also like
3 days ago
9 of the best horror movies on Netflix this Halloween
2 weeks ago
Fans aren't happy with Kylie Jenner's "disturbing" Halloween make-up promos
3 weeks ago
Why we can't stop watching Squid Game
4 months ago
There's a new horror film called Karen and it looks as bad as it sounds
2 years ago
The top 10 horror films to watch if you're alone in the house tonight
2 years ago
A new film from the creators of 'Get Out' is coming and it looks INTENSE
Next Page