Pink is often stereotypically seen as a 'girly' colour... but why?

Ever been annoyed by all those children's toys for girls being swathed in pink packaging?

Ever wondered why boy's products are often associated with the colour blue?

Colours are just colours - they literally don't mean anything.

And yet, for some reason, we all grew up under the assumption that blue meant boy and pink meant girl.

We used to see it everywhere, and despite the fact that many parents are now making the conscious decision not to gender stereotype using colours, we still do. 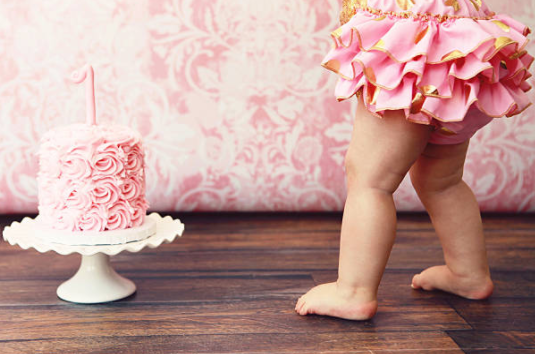 So how did this kind of stereotyping even become a thing at all?

Well, according to colour expert Gavin Evans, back in the day it was all a bit different. 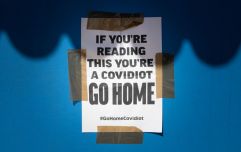 #Covid-19: What it's like to be Irish and living abroad during a pandemic

END_OF_DOCUMENT_TOKEN_TO_BE_REPLACED

Or rather, the opposite.

He told Business Insider that in the nineteenth and early twentieth centuries, many parents actually used to dress their baby boys in pink if they wanted them to grow up 'manly.'

Similarly, they ensured their baby girls wore blue if they wanted them to be 'girly' in later life.

And pink was originally seen as a boy's colour because of its close proximity to the colour red. 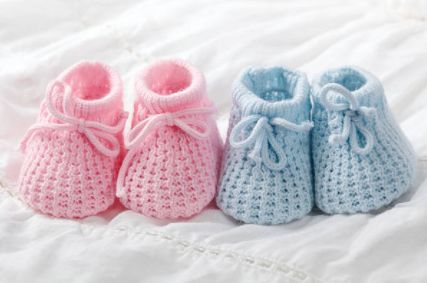 So who made the switch?

According to Evans, it was advertising agencies.

"Eventually by about 1950, there was a huge advertising campaign by several advertising agencies pushing pink as an exclusively feminine colour and the change came very quickly at that point." 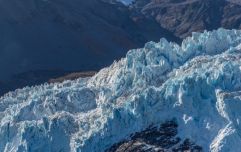 #Socialdistancing: 5 virtual tours to check out during self isolation

END_OF_DOCUMENT_TOKEN_TO_BE_REPLACED

That's all the detail that Evans goes into on that, but a bit more digging on the net revealed that after World War 2, blue became associated with masculinity because men often wore blue uniforms when they went off to war.

As well as this, there's also the belief that pink literally became popular for girls because Barbie always wore that colour. 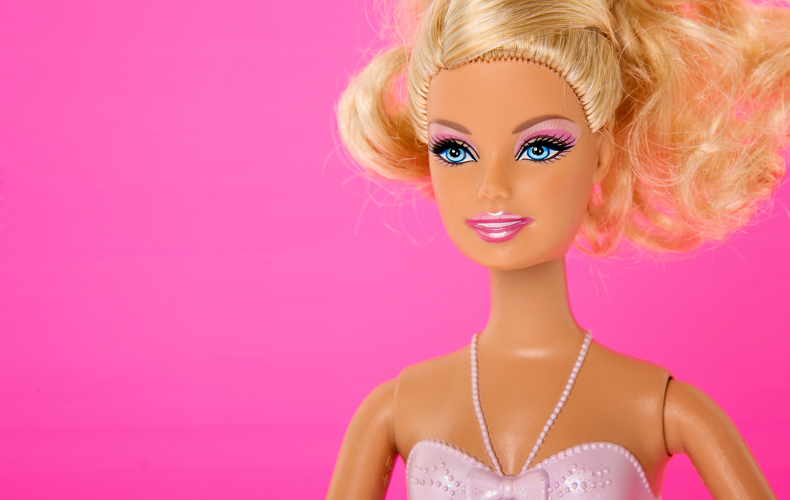 Fast-forward a good few decades and even though most of us have copped on that colours are literally just colours, there still remains the notion that pink is for girls and blue is for boys.

Only time will tell how much longer that link will stick.


popular
Andrew McGinley asks people to send him letters as he struggles with self-isolation
Real life Corrie couple Sally Carman and Joe Duttine have gotten engaged
#Covid-19: Government publishes list of essential retail outlets
Zara's €50 FAB floral dress is all over Instagram and you won't want to miss out
A Bingo Loco live stream will beam to living rooms throughout Ireland this weekend
The full trailer for season three of Killing Eve is here
Tesco Ireland to introduce priority shopping hours for healthcare workers
You may also like
3 weeks ago
Essence release a new range of cruelty free makeup brushes and we need them
1 month ago
Tickled pink! Magnum has just released a ruby chocolate covered ice cream
6 months ago
Pink's husband gushes about the singer on her 40th birthday
7 months ago
Pink just went IN on people 'bullying' Meghan Markle, and we're here for it
9 months ago
Woman gives birth during Pink gig, names baby in her honour
9 months ago
Raise your glasses for P!nk: the star sparkles at a sold-out RDS Arena
Next Page