We at Her.ie have made no issue of declaring our belief that the 8th amendment should be repealed.

It is with this in mind that we have decided to dedicate our upcoming #HerTalks to discussing how we can influence real and substantial change.

END_OF_DOCUMENT_TOKEN_TO_BE_REPLACED

We are inviting you to join us on Wednesday, March 30th in The Project Arts Centre, Temple Bar to participate in the discussion.

The event is free to attend and you can secure tickets by emailing HerTalks@Her.ie. 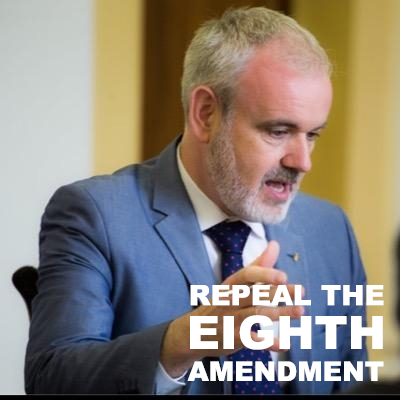 END_OF_DOCUMENT_TOKEN_TO_BE_REPLACED

Colm was appointed Executive Director of Amnesty International Ireland in 2008. He is a regular media commentator and contributor and has written extensively on social justice and human rights. Colm’s career has spanned a number of positions including a hair salon manager, a security guard and a coat check attendant. He qualified as a psychotherapist in 1996. Colm founded One in Four, an organization that was instrumental in the establishment of a state investigation into clerical sexual abuse.

He has made a number of documentary films, including  the BAFTA-awarding winning  A Family Affair and Suing the Pope. Colm’s work as a human rights defender is driven by a deep commitment to human rights and social justice and an abiding belief in the power of advocacy and activism. 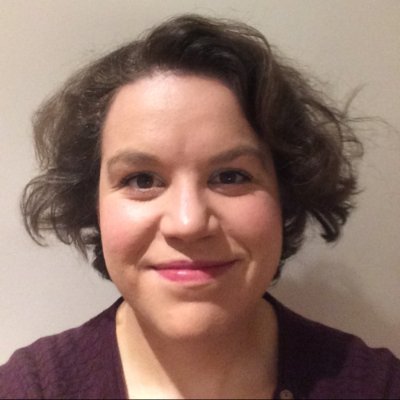 END_OF_DOCUMENT_TOKEN_TO_BE_REPLACED

Natasha is a filmmaker from Dublin. She graduated from UCD with a degree in English with Film Studies. She is the co-founder of Fight Back Films, a production company dedicated to creating quality, innovative and original projects.

She is currently directing Terminal, a short film about a girl and a woman who meet at an airport departure gate. Just before they board a plane to Manchester to get abortions, we witness a private exchange as they share the different reasons that brought them to this moment and the traumatic journey that awaits them. 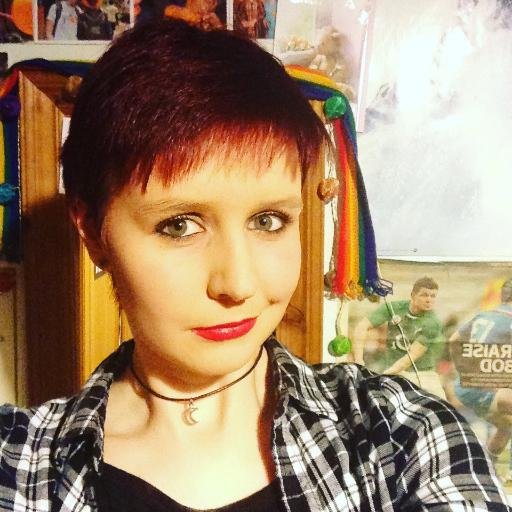 Much-loved Her.ie contributor Rachel O’Neill first gained our attention when she penned an incredibly poignant piece on lad culture in response to the #UCD200 scandal.

Rachel has since consistently articulated the issues facing young women in contemporary Ireland and notably penned this incredible letter to the new Government about the need to repeal the 8th amendment. Rachel is currently a neuroscientist student in UCD. 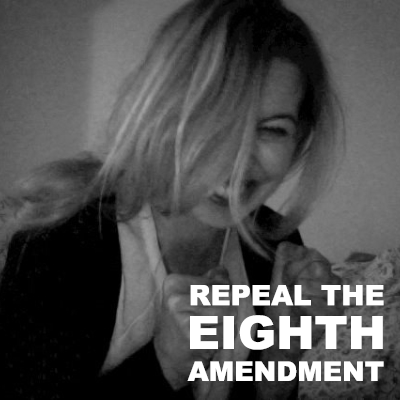 Brave, honest and fearless, Susan Cahill recently became the first woman to give a firsthand account of abortion on the Abbey Stage as part of the Repeal the Eight campaign. She later penned a moving and candid account of her experience for the Irish Times.

She did this because she believes that it is through our personal stories that we can destigmatize abortion and break the silence and shame that surround it.

Her mission is to highlight the need to make abortion safe, legal, and accessible for every woman in Ireland who needs to terminate her pregnancy.

Susan hails from Clonakilty, Co. Cork, and is an Assistant Professor in the School of Irish Studies, Concordia University, Montreal. 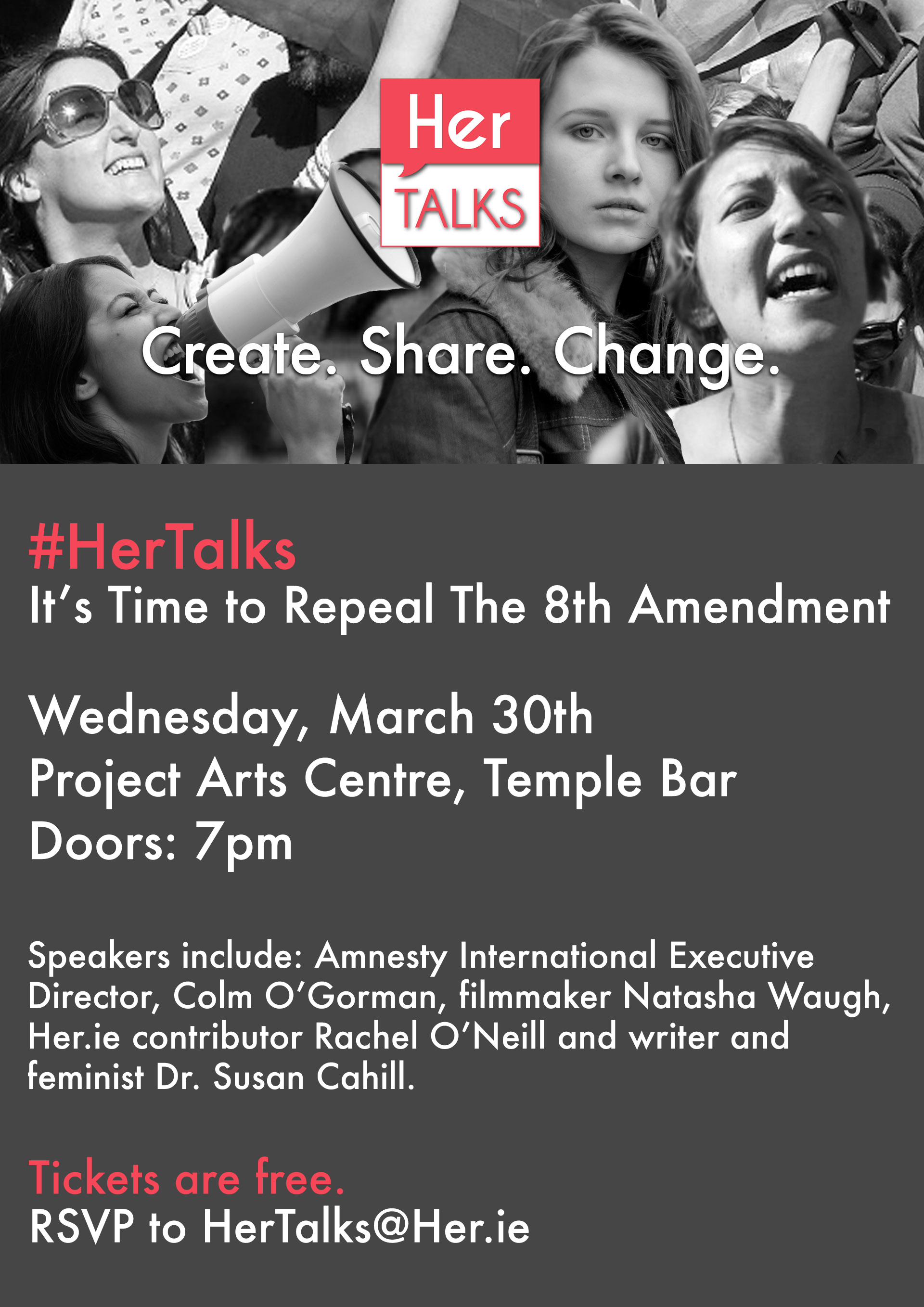 popular
Bride asks for divorce day after wedding following groom's disrespectful cake stunt
Molly Mae shuts down backlash over her baby girl's name
Expert team end search for Nicola Bulley declaring she’s not in the water
Emma Pattison made distressed call to her sister before murder-suicide
Madonna calls out "ageism and misogyny" following Grammys appearance
Natalie Imbruglia's Torn is actually a cover and the original just isn't the same
We finally know what date Casa Amor will hit our screens
You may also like
1 month ago
Irish tourist dies after falling from moving train in Thailand
5 months ago
Irish person dies after drowning in Spanish resort swimming pool
8 months ago
Irish lad heading to Love Island villa as contestants are announced
8 months ago
Louise O'Neill: "It sometimes feels like we need to share our stories to be accepted as humans"
8 months ago
Tributes paid to Irishman found dead in LA after missing for weeks
1 year ago
You can now get an Irish language version of Wordle
Next Page