Hitting The Town? This News Might Convince You To Have An Early Night

It's been a long week and we're all dying to get out of the office and have a bit of craic.

However, this latest news has made us think twice about hitting the town and made us a lot more likely to hit the hay instead!

A survey carried out by UCLA Cousins Center for Psychoneuroimmunology in Los Angeles has found that just one night of disturbed sleep can trigger the ageing process. 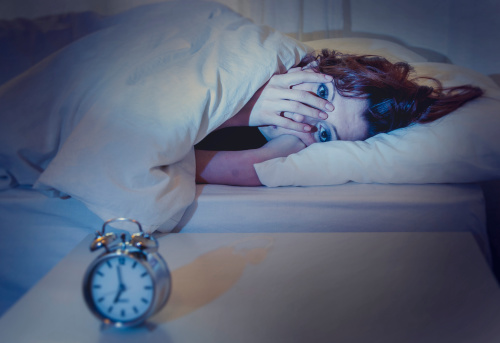 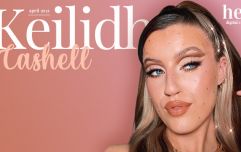 Keilidh Cashell: "Whether we're in a pandemic or not, people still want to look and feel beautiful"

END_OF_DOCUMENT_TOKEN_TO_BE_REPLACED

According to Mail Online, this type of blood cell plays a key role in the immune system's ability to fight infection and the results showed that just one night of partial sleep deprivation activates gene expression patterns that could stop or disrupt the cycle of the cell.

Biological ageing is described as the rate at which cells and organs deteriorate and our bodies lose certain functions so by damaging cells, a lack of sleep can cause this deterioration, and ageing, to occur much faster than it would normally.