He overheard his wife referring to their daughter by another name... a whole year later.

A man has revealed how he wants a divorce after finding out his wife changed their baby's name behind his back.

Taking to Reddit's infamous Am I The Asshole forum, he explained his situation.

When the baby was girl, and the dad was delighted and chose the name they had agreed upon. However, the mum then changed it without telling him to something she preferred.

He found out she had changed the name when he overheard his wife talking to her mother, referring to their daughter by a completely different title - a whole year later. 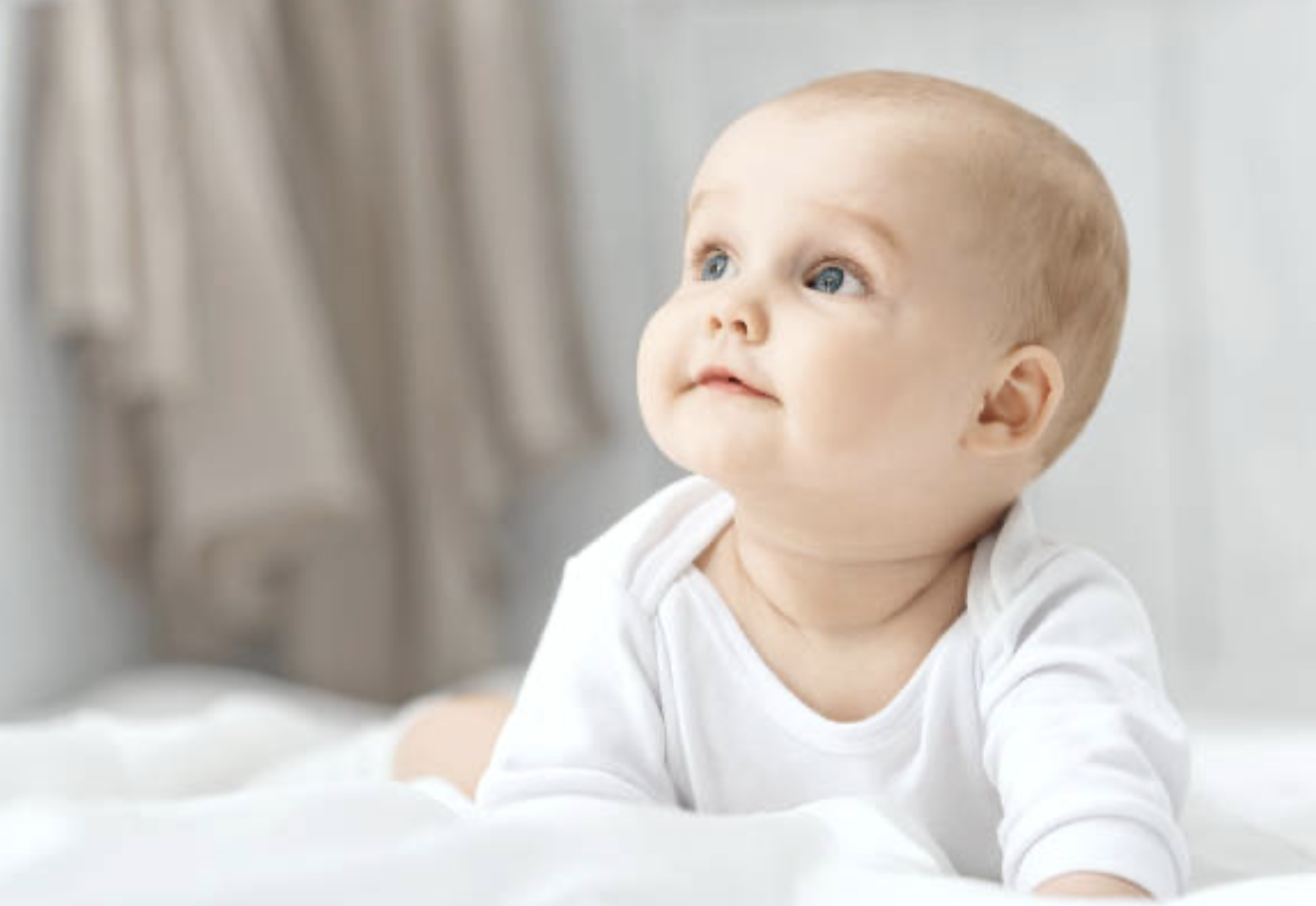 "When I asked why they were using another name, my mother-in-law said, 'because that's what we decided to name her'. Then she went on a rant about how it's unfair that I chose the name and how it's completely unsuitable for her, etc."

He explained that he now thinks his daughter "has trouble recognising her name" because two are being used.

"My wife later came to me suggesting we officially get her name changed," he continued. "This led to a fight about how unsupportive I am and stole her right to name the child she gave birth to.

"Here's the worst part. I could be convinced to change the first name but the one she wants is a very odd feminine version of the name she wanted for her son."

Saying he's considering a divorce over the whole thing, he asked commenters for their advice.

"It is creepy. Your wife in cahoots with your mother-in-law over the name and they didn’t bother to tell you anything is a big betrayal," one person said.

"The baby is a year old. If she had a problem with the name she should have tried talking to you when the baby was born. Divorce might be a good second choice but couple's therapy is a must," another wrote.

popular
Woman spots dead husband in promo video for Indian restaurant
Redhead girl stabbed with scissors at school 'because of colour of her hair'
Where to watch 2023's ten Best Picture Oscar nominees
"I feel like I lost myself": Nathalie Lennon on her mental health struggles and her latest project with Pieta
Gwen Stefani reportedly pregnant with baby number four
Anne Hathaway shares disappointing news about The Princess Diaries 3
Molly-Mae Hague fans think they officially know her baby's name – and it means cloud
You may also like
3 weeks ago
Straight woman and gay man 'make marriage work' with weekly feedback
2 months ago
Football player who inspired The Blind Side gets married to partner of 17 years
4 months ago
Rylan Clark was hospitalised with two heart failures after marriage breakdown
6 months ago
Lindsay Lohan has officially tied the knot with Badar Shammas
8 months ago
Des Bishop and Hannah Berner have officially tied the knot
8 months ago
Justin Bieber opens up on emotional breakdown after marriage didn't "solve his problems"
Next Page