This is the ideal penis size (as decided by women, apparently)

In case you were ever in any doubt, we now know the preferred penis size of womankind.

END_OF_DOCUMENT_TOKEN_TO_BE_REPLACED

In this study, 75 women were asked to assess 33 3D-printed phallic objects and to choose which object would represent the size of penis they would prefer for a one night stand and which they would choose in a long-term partner.

The most popular size chosen by women for a long-term relationship was 6.3 inches. And for a one-night stand? A not-too-much-bigger 6.4. 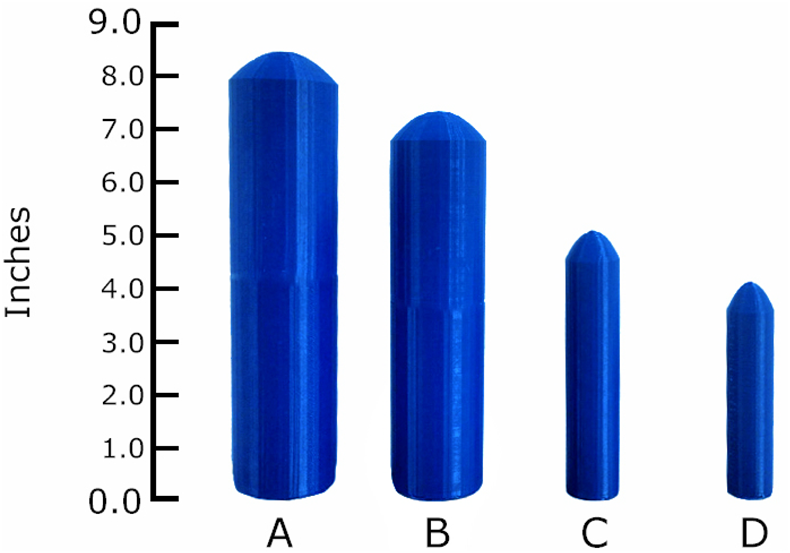 Twenty-seven percent of the women who took part in the study reported that they had ended a relationship due, in part, to a mismatch between their penis size preference and their partner’s penis size. More women cited that a too-small penis was a problem, rather than that the penis was too large.

Fascinating stuff. It doesn't exactly do much for body image among humans in generally however; according to the latest research, penis size was a concern for 68.3 per cent of 200 men. About half of men in one study believed that they could change their penis size through non-surgical means but in reality, little can be done to change its appearance.

popular
How to turn 20 days of annual leave into 50 days off
Man arrested after woman raped on train as passengers filmed it
Richard Madeley under fire for comments about Kate Middleton's waist
70-year-old woman reportedly becomes first-time mum after welcoming baby boy
WATCH: The first trailer for Ozark Season 4 just dropped
Someone has ranked the penis size of men from all over the world
Police launch investigation after woman "spiked with needle" in UK nightclub
You may also like
2 years ago
This is apparently the 'ideal' age to get married... and we're not buying it
2 years ago
The one thing that couples should do together every day
2 years ago
The three questions you should ask before ending a relationship
2 years ago
Apparently, living together before marriage can have THIS side effect
2 years ago
Research suggests this physical trait makes for a better relationship
2 years ago
Science says this is how many dates you have to go on before you find 'The One'
Next Page