If you constantly have a cold nose, this could be the reason why

Is your nose ever oddly colder than the rest of your body?

You don't have to go reaching for the thermostat just yet.

It turns out that having a chilly nose could  actually be more than just an aversion to cooler temperatures.

According to a study, the temperature of your nose could actually indicate how much strain your brain is under.

Scientists at the University of Nottingham looked at the neurological functions of 14 volunteers. 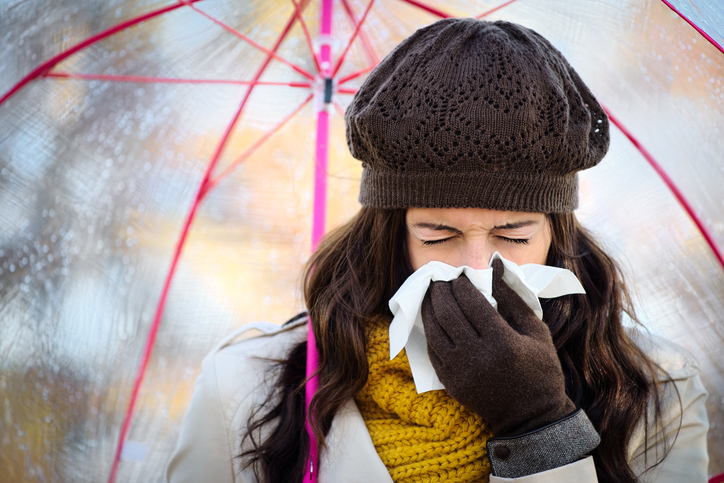 And, as they found, the more mentally overwhelmed they were, the colder their noses got.

END_OF_DOCUMENT_TOKEN_TO_BE_REPLACED

The researchers used thermal imaging camera to track the participants' brains while they were doing mental tasks.

When the participants were completely focused on a task, the rate of their breathing changed and blood flow was redirected from the face to the brain to help it work harder.

Lead author Dr Alastair Campbell Ritchie, of the Bioengineering Research Group, said that they were surprised as to how strong the links between mental strain and facial temperature were. 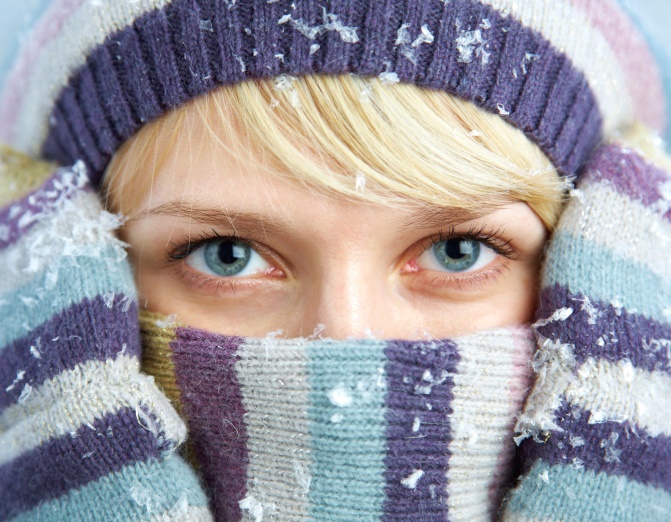 “We expected that mental demands on an operator would result in physiological changes but the direct correlation between the workload and the skin temperature was very impressive.

“It was counterintuitive. We were not expecting to see the face getting colder. With this accurate way to estimate workload we can develop methods that will assist the operator at times of maximum stress.”

He went on to explain that the thermal imaging technique used in the study could benefit other workplaces to see if employees who have strenuous hours, like pilots, are working to a level that could be detrimental to their performance.

popular
Claire Byrne Live viewers in shock as woman shares family DNA secret
2 children hospitalised amid US baby formula shortage
Gogglebox fans show an outpour of support for star after hospital picture
Gardaí launch investigation into Kildare car being hijacked with woman inside
How To Murder Your Husband author on trial for murder of husband
Viewers in bits over emotional Derry Girls finale special
Reverse ombre - the funky two-toned hairstyle we're dying to try this summer
You may also like
4 hours ago
US hospital charged woman $40 for crying during consultation
1 week ago
Sandwich meal deals in supermarkets should be "illegal", claims HSE expert
1 week ago
Spain set to offer three-day ‘menstrual leave’ for women every month
2 weeks ago
Vicky Phelan shares update as she celebrates the bank holiday
3 weeks ago
"Ground-breaking" cancer treatment now available for children in Ireland
3 weeks ago
Ready to quit? Here are some realistic tips from someone who's giving up for good
Next Page