"I'm Not a Princess, I'm a Khaleesi": Eleven Things We've Learned From Game of Thrones

One of the biggest series and successes that HBO have produced over the past few years has been fantasy epic, Game of Thrones.

Adapted from A Song of Ice and Fire by George RR Martin, the series continues to pick up steam season after season with a huge cast, a lot of nudity and a ridiculous amount of death.

Here are eleven valuable lessons we learned from the show (We'd advise you to stop reading if you haven't watched seasons one to three).

1. No character is safe

If there's anything we learned from Game of Thrones it's that literally noone is safe from harm. Hope all you want, when you least expect it that person is more than likely going to get the chop.

2. Enjoy the good moments while you can

Remember when the Starks where just a normal family in Winterfell? Living life without fear or being killed, captured, emotionally scarred or humiliated? We barely remember it either. 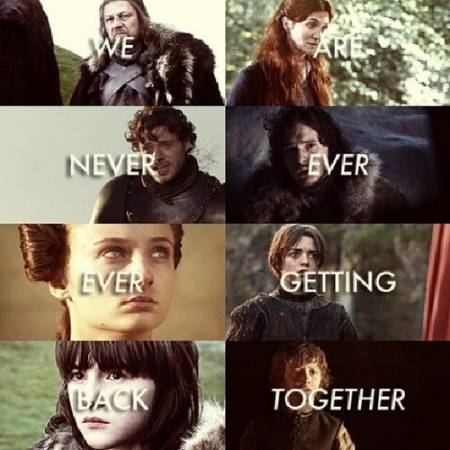 People carry swords for a reason, has the Red Wedding taught you nothing?! Prepare to be betrayed again, and again.

Constantly confused about whose side he's actually on, Jon Snow really hasn't a clue where his loyalties lie.

5. Do NOT mess with a Khaleesi

The mother of dragons, Daenerys Targaryen is not one to be underestimated. She's the ultimate role-model for women and no one in their right minds should cross her.

And you end up with this guy sitting on the throne...

7. Minds can be sharper than swords

If you've got your wits about you, chances are you'll do well in the world. Take it from Tyrion, it pays to have a sharp tongue.

8. If you ever get tortured, pray it isn't by Ramsay Snow

We think this image speaks for itself.

9. The Lannisters always pay their debts

Whether this is actually seen as a redeeming quality is questionable.

10. Be aware of your surroundings

Chances are, if the Rains of Castamere is playing, it's time to exit pronto!

And with that comes more action, fear and death - we can't wait.

Game of Thrones airs on HBO on Monday April 6th, 8.30pm and Sky Atlantic, April 7th at 2am Irish time. If you're not up and awake at that time Sky Atlantic will air the same episode at 9pm that night. 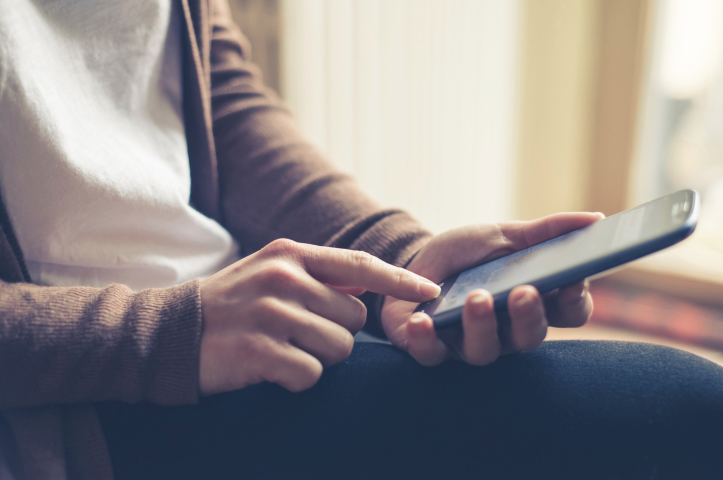 popular
Irish girls name was the most used Irish name in the United States last year
Why Are Men so Obsessed With Boobs? The Answer is Pretty Surprising...
This high street interior collection is everything we want out outdoor space to look like
Gogglebox's Tom Malone Jr shares autism diagnosis
Buying fake designer goods abroad this summer can have some serious consequences
Selling Sunset's Maya Vander experiences miscarriage
23 shows with four or more seasons to watch on Netflix
You may also like
5 months ago
Peter Dinklage criticises "backwards" Snow White and the Seven Dwarfs remake
11 months ago
Emilia Clarke is set to be the next Marvel superhero
1 year ago
Here's everything we know about the three upcoming Game of Thrones spin-offs
1 year ago
Kit Harrington and Rose Leslie welcome first child together
1 year ago
Sophie Turner: "If I can wear a mask to give birth, then you can wear a mask at Walmart"
2 years ago
#Covid-19: Game of Thrones' star Kristofer Hivju says that he has fully recovered from the Coronavirus
Next Page