This information has just put us off birthday cake forever

You may want to put that slice of birthday cake down... 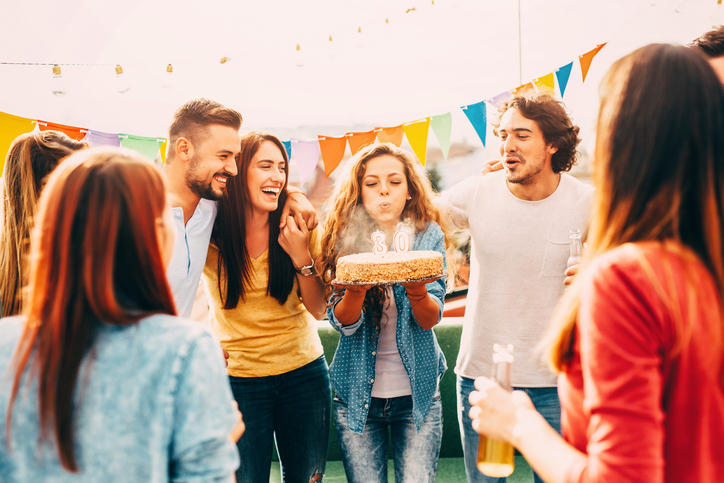 Ever thought about this additional 'topping' on birthday cakes? According to a new study published in the Journal of Food Research, blowing out the candles on a birthday cake leads to a 1,400 percent increase in bacteria on icing. Ewwww. 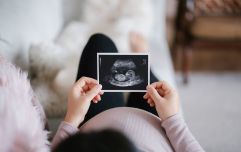 END_OF_DOCUMENT_TOKEN_TO_BE_REPLACED

Professor Paul Dawson, a specialist in food safety and nutrition from Clemson University in the US, conducted the study using artificial styrofoam cakes and replicated their (gross) saliva findings on three occasions.

When the research team compared the icing on two cakes - one where candles were blown out and another where they were not - they found that the icing of the cake with blown-out candles had 1,400 percent more bacteria.

Professor Dawson says he hopes the results will "raise awareness of possible health risks associated with birthday celebrations and encourage others to take steps toward preventing the spread of bacteria."

We're sure the prof is a jolly good fellow but let's not ruin cake by over-thinking this one, eh?

popular
BBC apologises after calling Paul Mescal 'British' in Oscar coverage
Toddler tragically dies in Wicklow following choking accident
Stacey Solomon reveals she's having a baby girl
Adam Collard opens up on dating life since Paige Thorne split
Britney Spears asks fans to respect her privacy after police call to house
Irish women call for access to drug to treat Hyperemesis during pregnancy
Barry Keoghan dedicates Oscar nomination to his baby son
You may also like
1 month ago
Christmas: This gingerbread inspired cocktail recipe is absolutely delish
2 months ago
Best meal deals in Dublin for when you're low on funds
3 months ago
Butter boards are the new charcuterie boards according to TikTik – and fair enough
4 months ago
Comfort food: 5 new cookbooks perfect for staying in and cooking from
4 months ago
Krispy Kreme and Jaffa Cakes come together to create limited edition Jaffanut
5 months ago
Daiquiri, anyone? Ireland's favourite cocktails have been revealed
Next Page