Irish culture has always been a big influence in the United States, with many Americans able to boast about their Irish heritage.

Recent surveys have found that this love of the Emerald Isle has not waned in recent years with Irish baby names high on the list of trending baby names in the USA. 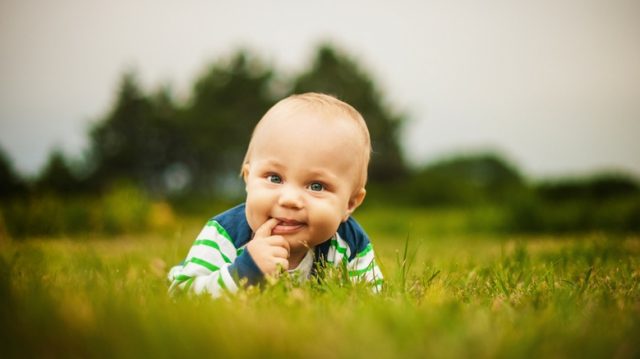 END_OF_DOCUMENT_TOKEN_TO_BE_REPLACED

Names such as Sean, Aisling, Ryan and Connor are just some of the Irish names topping the top 100 polls of American parents.

More traditional names such as Muireann, Etain and Ronan are also among the top trending Irish baby names in the United States. 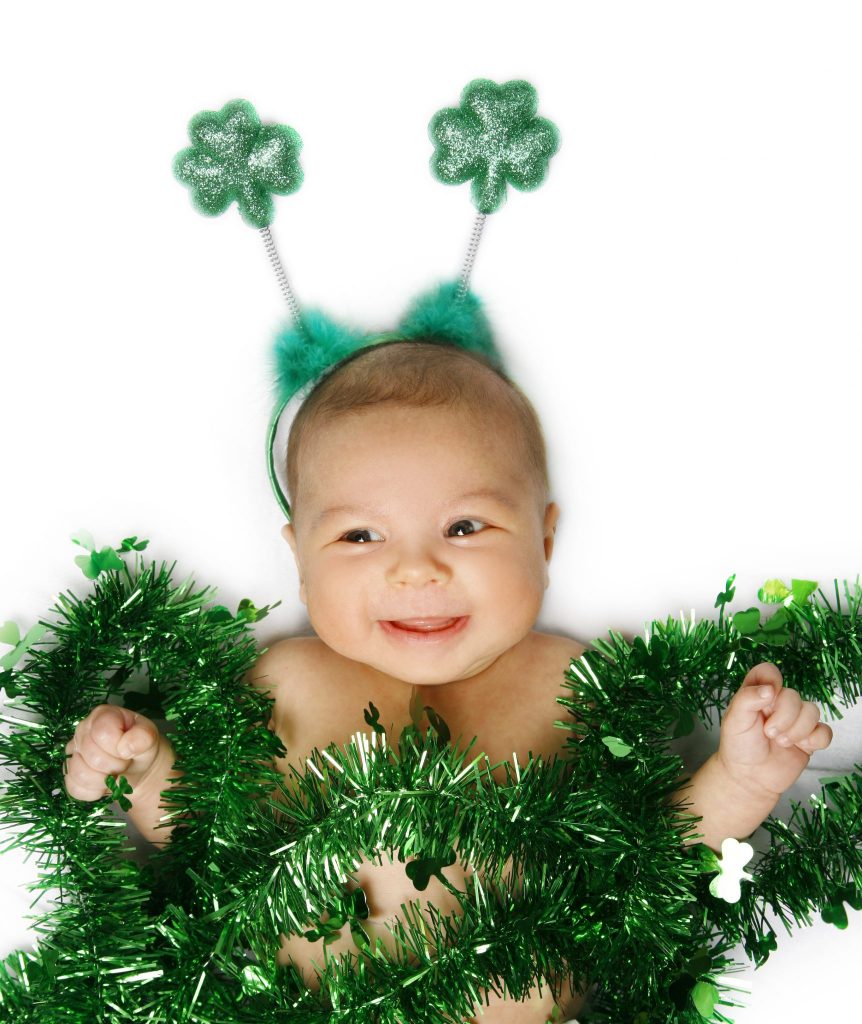 According to BabyNames.com Aidan was unofficially the number one Irish baby name in the United States but because of the various ways it is spelled could not claim the title officially.

END_OF_DOCUMENT_TOKEN_TO_BE_REPLACED

The website found that a whopping total of 26,300 baby boys were given some version of the name in recent years.

With Patrick's Day only around the corner I'm sure there'll be a few more babies on the other side of the Atlantic donning the name Pat, Paddy or Padraig very soon.

popular
Wagatha Christie: Rebekah Vardy storms out of court just 30 minutes into final day
Claire Byrne Live viewers in shock as woman shares family DNA secret
2 children hospitalised amid US baby formula shortage
Gogglebox fans show an outpour of support for star after hospital picture
How To Murder Your Husband author on trial for murder of husband
Gardaí launch investigation into Kildare car being hijacked with woman inside
Reverse ombre - the funky two-toned hairstyle we're dying to try this summer
You may also like
4 days ago
Louise O'Neill: "It sometimes feels like we need to share our stories to be accepted as humans"
6 days ago
Tributes paid to Irishman found dead in LA after missing for weeks
3 months ago
You can now get an Irish language version of Wordle
3 months ago
A documentary about two Irish boys who skipped school to go to New York is coming soon
5 months ago
Tributes pour in for Irishman who died days before returning from Australia
8 months ago
Irish woman dies after being found in Berlin club
Next Page