"I’ve spent the last two days crying over things I shouldn’t be..."

Last week, an Irish bride's story went viral on RTÉ Radio 1's Ryan Tubridy Show. Ryan shared a "letter never sent" from a bride who asked to remain anonymous when revealing how her sister tried to ruin her big day by getting engaged six weeks ahead of her wedding. 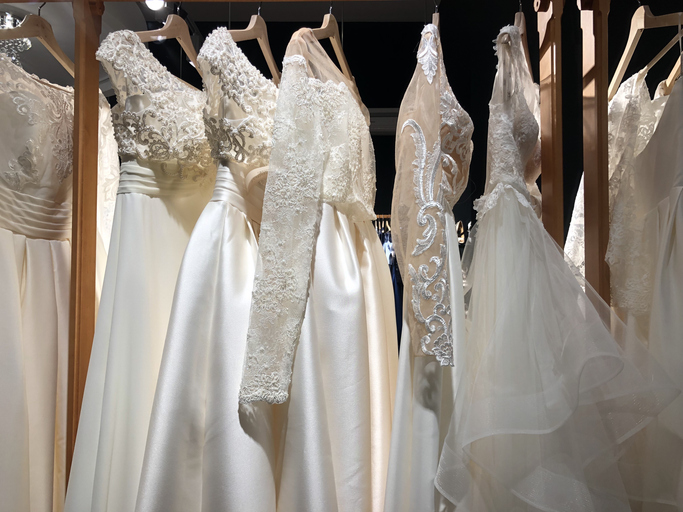 END_OF_DOCUMENT_TOKEN_TO_BE_REPLACED

The bride, who was left devastated by the engagement announcement told Ryan how her sister basically scrapped all wedding preparations to start planning for her engagement leaving the bride hurt and with more duties on her plate.

The bride, overcome with emotion decided to write a letter to her sister explaining her anger and feelings of betrayal.

The letter which was never sent reads as follows:

"Dear sister, It is now six and a half weeks to my wedding, and I’ve been putting together invites and trying to get them off in the post.

"It’s a very stressful time and I’ve had to compromise my wedding plans for a lot of people I don’t know. To top it all, I’ve spent the last two days crying over things I shouldn’t be.

"Now don’t get me wrong, I’m happy for you. I’m delighted that you’ve found someone who makes you happy and who you wish to spend the rest of your life with.

"But could you not have waited another six weeks before announcing your engagement?

"You only get engaged and married once, and the run-up to my wedding should be a special time. I’ve the hen night coming up in two weeks and forgive me for being a bridezilla but the focus should be on me and my day, not you and your engagement!

"We’re not children anymore, and life is not a competition, therefore I’ve decided to write these things down, and I will seal this letter and consider posting it after my wedding." 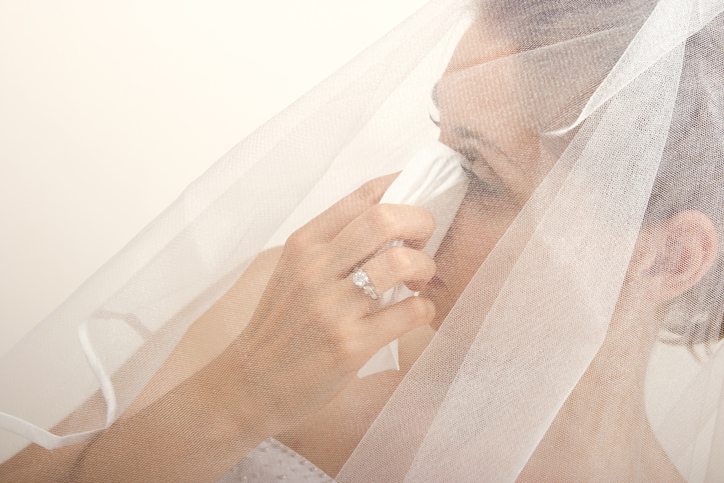 "Please forgive me for not being very enthusiastic about your engagement but I’m finding it very hard to muster a smile at the moment.

"I’m so hurt that neither you nor your fiance thought for one moment the impact it would have on me and mine, it should be our time to shine and our wedding, and you have thoughtlessly taken that away.

"You both will have your time in the future, I hope nobody does to you what you’ve done to me.

"I've not spoken to anyone about my hurt as I would not like to take away any of your happiness nor would I take that off Mammy, Daddy and the lads, and letting them know and upsetting them and cause disagreement.

"Too many people have helped me so far to be overshadowed.

"Dear bridesmaid, thank you for your thoughtfulness. Though I’m not really surprised." The letter concludes. 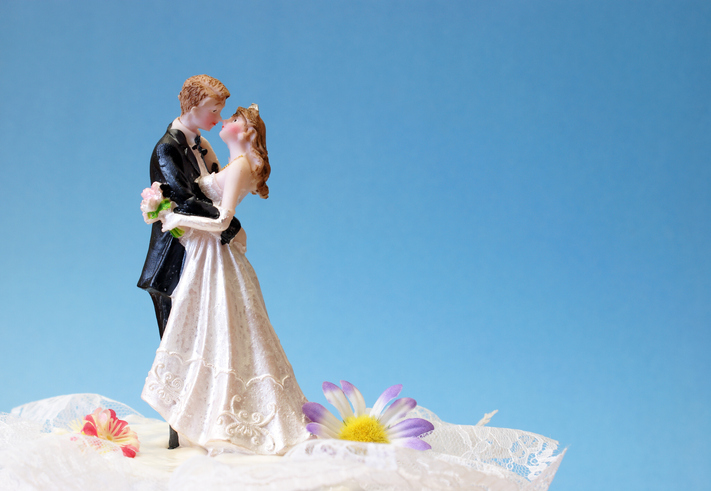 The letter is now 10-years-old and the response Tubridy received to the show was phenomenal, with many moved to tears by the contents of the letter.

popular
Lauren Goodger assaulted and taken to hospital after baby girl's funeral
Netflix about to unleash new dating show with extremely weird twist
Tasha's dad responds to Jacques' Instagram video
Barry Keoghan and girlfriend Alyson welcome their first child together
Everything you need to know about Netflix's "I Just Killed My Dad"
These baby names are set to be popular in 2030 (so maybe get in there now!)
Everything we know about the Love Island reunion
You may also like
6 hours ago
The cost-of-living crisis is having a disproportionate impact on women, charity warns
3 days ago
Government approves new standalone stalking offence Bill
3 days ago
Man involved in Lady Gaga dog-walker robbery jailed for 4 years
1 week ago
Archie Battersbee's life support treatment to end at 2pm tomorrow
1 week ago
Shakira could face 8 years in prison over tax fraud
1 week ago
Parents sue Sesame Place after performers 'ignored' Black children
Next Page