College graduates in Ireland have a lot to worry about.

There may be a lack of jobs in your field. You might end up working somewhere you hate for a few years just to get by. College debt may be starting to rear its ugly head. 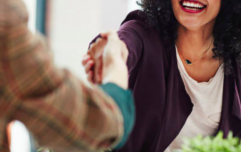 END_OF_DOCUMENT_TOKEN_TO_BE_REPLACED

And if you manage to get past all of these obstacles, there’s still one more worry that us women in Ireland have to deal with - not making the same amount of money as our male counterparts.

I’ve just finished my Masters in journalism. Before that I did a four year degree, and before that a whole six years of secondary school. I like to think (or hope) that I’m pretty employable in my field.

But even if I managed to land the job of my dreams, the knowledge that I still won’t make the same amount of money over the course of my career as my male colleagues remains. I’ll be doing the same job. I’ll work the same amount of hours. And yet, the money I’m making probably won’t equal that of the men working beside me. 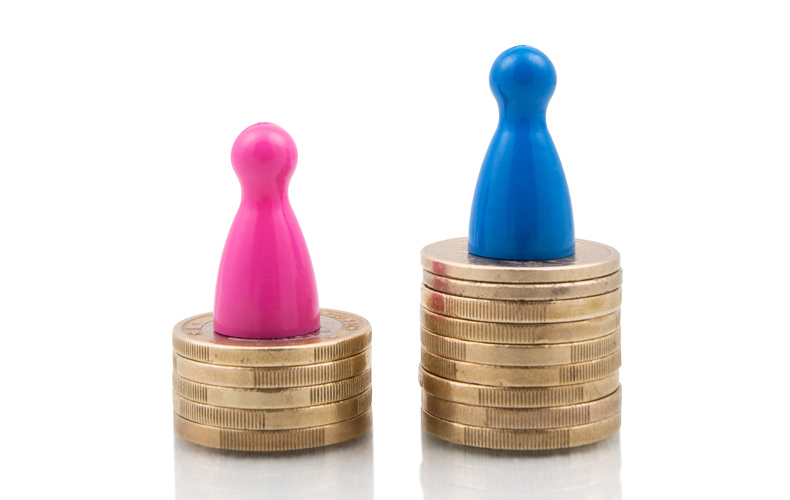 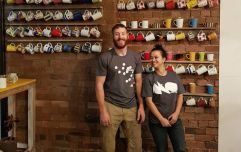 END_OF_DOCUMENT_TOKEN_TO_BE_REPLACED

The wage gap is not a myth, even though the likes of Twitter might try to tell us that it is. The conveniently named hashtag ‘#wagegapmyth’ will say that lots of men are discriminated in the workplace too, that all the statistics are lying, and that maybe women are just a bit lazier than their male counterparts.

While it is undoubtable that countless men do, and have, faced discrimination in the workplace for multiple reasons, the statistics comparing women’s earnings against men’s do not lie.

This year a report published by the Women In Work Index showed that Irish women were making on average 15% less than our male counterparts per year.

The report, published by PwC, considered a number of variables including wages, the share of women in full or part time jobs, and the numbers of women currently unemployed. Ireland ranked 25 out of 33 on the PwC’s list of countries relating to the positions of women in the workplace, making it one of the worst places for women to work in the developed world.

Equality in Ireland has progressed a lot over the years, but we’re still not doing too great in terms of bridging the gap between male and female earnings. 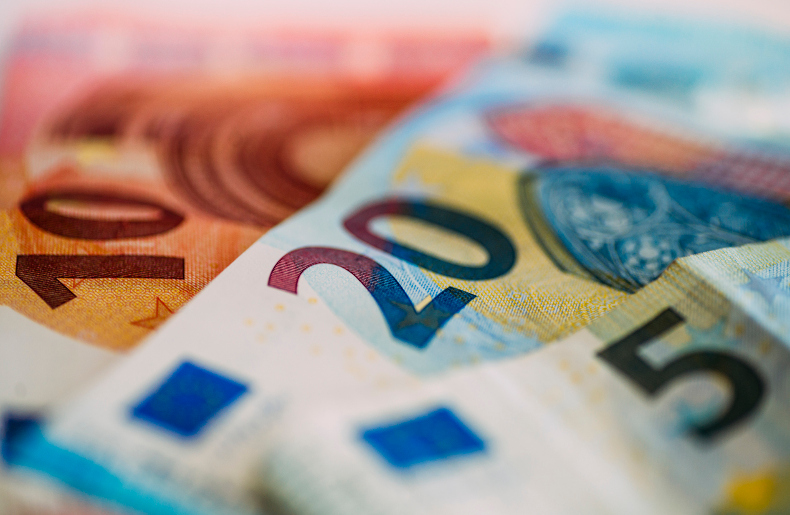 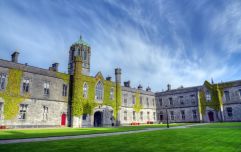 END_OF_DOCUMENT_TOKEN_TO_BE_REPLACED

Ireland is trailing behind the likes of the UK and Poland when it comes to gender equality in the workplace, with both countries having significantly decreased their gender pay gaps since the millennium.

But in some cases, the problem does not just lie with the figures themselves, but society’s attitudes towards women’s fight for equal pay.

Last week, it came to light that Wonder Woman star Gal Gadot responded to recent controversial reports that she was only paid $300,000 for playing the title character in the latest DC movie. According to TMZ, Gadot stated that she was “grateful and happy” to be paid what she was.

Wonder Woman has since become the highest grossing film directed by a woman. 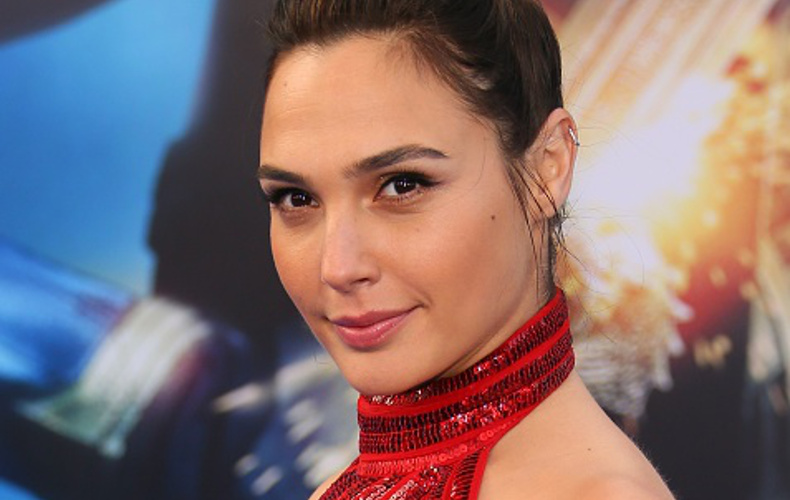 Similarly, it was found today that women working in The White House are earning just 80c to every dollar paid to their male colleagues.

It is believed that this disparity is mostly due to more women occupying lower ranking jobs in The White House. This factor is a common contributor to the wage gap where women are less encouraged to apply for higher positions in the workplace.

According to a study released the American Association Of University Women this year, this lack of encouragement is only one of many reasons why the wage gap is still carrying on in the States. The underrepresentation of women in jobs traditionally ‘meant for men’, such as engineering, is making it continuously more difficult for the wage gap to narrow. Negative attitudes towards maternity leave and gender bias also regularly affect the gap.

In an attempt to bridge this ever present disparity, the US hold an annual day of awareness. Equal Pay Day falls on a different date every year to symbolise the extra time that women have to work to make the same amount of money as men.

This year, Equal Pay Day fell on April 4. Next year, it’s due to happen on April 10. 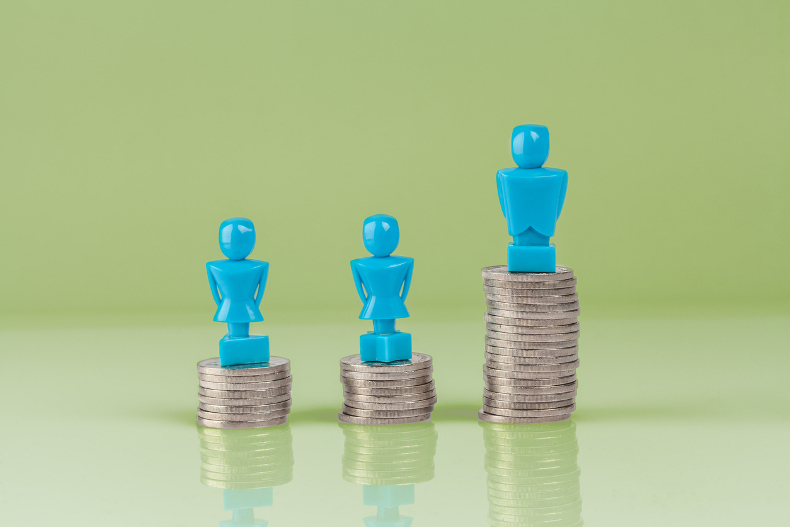 However, the US’s national average wage (where women typically make 80c to every man’s dollar), doesn’t emphasise the even greater wage gap between men and women of colour.

Where white women are making 80c, black women are making 63c. The numbers are even more startling when compared with Latina women, who are earning just 54c for every dollar made by a white man.

Progress is being made, but slowly. Ireland may not be in as critical a position as we were in the year 2000, but that doesn’t mean that gender equality in the workplace has been achieved.

Small steps are being taken, like the introduction of the Gender Pay Gap Information Bill, to close the gap. We need to continue to move forward by giving women the opportunity to apply for high position jobs, and leaving gender discrimination at the door.

Not being paid the same amount of money as men is the last thing new college graduates should have to be worrying about.

popular
Fleetwood Mac's Christine McVie has died aged 79
Gwen Stefani reportedly pregnant with baby number four
"Thunder Only Happens When It's Raining, Players Only Love You When They’re Playing" - 10 Of The Greatest Fleetwood Mac Song Lyrics
Jill Scott admits she gave Owen Warner extra food at meal time
Confirmed! Kylie Jenner And Jaden Smith Are Officially A Couple
Revealed: The Most Dangerous (And The Safest) Places To Live In Ireland
Fundraiser set up for boy attacked by pit bull in Wexford
You may also like
4 years ago
‘More than 60 percent of Irish women are employed yet they face significant challenges'
4 years ago
Alize Cornet given code violation at US Open for changing her top mid-game
4 years ago
There's a massive Women In Tech awards happening in Dublin and it's all the #inspo
4 years ago
This top BBC presenter is earning nearly five times more than his female counterpart
4 years ago
The diagram that shows how little women speak in Oscar-winning movies
4 years ago
Michelle Williams earned 1,500 times less than Mark Wahlberg for movie reshoot
Next Page