The reviews are in... and it looks like Gone Girl is set to be one of the biggest box office hits of the year.

Book fans have spent months and months waiting for David Fincher's adaptation of Gillian Flynn's bestselling novel to land in cinemas, so it was bound to attract a huge audience anyway, but we do suspect that the latest revelation about the film will attract a few more fans.

Ben Affleck takes on a leading role in the film, playing Nick Dunne, whose wife Amy is the "Gone Girl" of the title.

One of the best-kept secrets of the filming process has now been revealed to the public, and Affleck's many fans may get a kick out of it.

In news dubbed "penis-gate", it has emerged that Ben goes full frontal in the film.

Speaking to MTV, Ben said: “It’s ironic, because David said to me from the beginning, this is a warts and all movie. It can have no vanity. You have to see the naked underbelly of this character.”

“It’s gotta be like in Europe, they just don’t give a shit about any of that stuff, and they just play real people, you know? And so that was the spirit of the thing.” 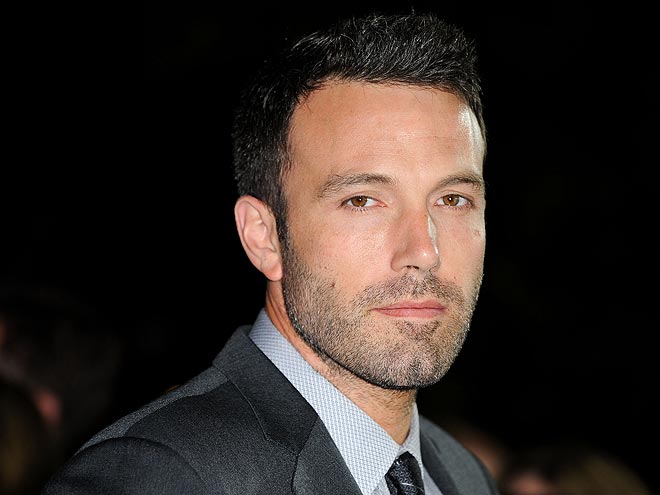 Ben bares all in the movie adaptation of Gone Girl

While we are a bit cooler about nudity than our American audience friends, it is refreshing to see one of Hollywood's main leading men happy to bare all for camera, instead of just the women. The move puts Affleck among the ranks of other carefree and clothes-free big screen actors like Michael Fassbender, Kevin Bacon, Jason Segel and Ewan McGregor.

Affleck has enjoyed something of a career renaissance over the past few years, and the future looks bright too as he'll soon take on one of the most iconic roles of all time, caped crusader Batman.

Gone Girl is in cinemas from today, October 2nd.

popular
Mother charged with murder of three children in New Zealand
Dublin nurse scammed out of all her savings warns others
Derry Girls star speaks out after show called "distinctively British"
Maura Higgins reveals NTA ordeal after man tried pulling her into a car
The 'secret' Zara label signs that'll apparently help you get the right size every time
Bruce Springsteen expected to play Cork and Dublin next year
Waterford man jailed for six months for sexual abuse of niece
You may also like
6 days ago
10 autumn-themed movies that are practically essential viewing this season
2 weeks ago
One of the best comedies of the last 20 years is coming to Netflix
2 weeks ago
"It is really amazing:" The Little Mermaid star gives update on live-action remake
3 weeks ago
Netflix reveals release dates for all of the huge movies still to come in 2021
1 month ago
The full list of all the new shows and movies coming to Netflix in August
2 months ago
QUIZ: Can you guess the movie from its pixelated poster?
Next Page