How Kate Middleton hides her pregnancies before going public

We all know that the Duchess of Cambridge is pregnant.

It's been on every website, newsstand, and face of every royal family fan since the announcement first become public earlier this week. 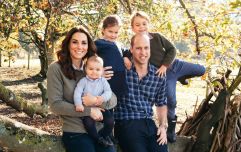 END_OF_DOCUMENT_TOKEN_TO_BE_REPLACED

Since then, we've heard rumours as to what the latest addition to the family will be called.

We've even seen a petition to name the new baby 'Brexit' - which is unlikely to happen but sure we can always hope.

But now, we're hearing rumours as to how Duchess Kate apparently conceals her pregnancies before they're formally announced - and if true, it's very clever. 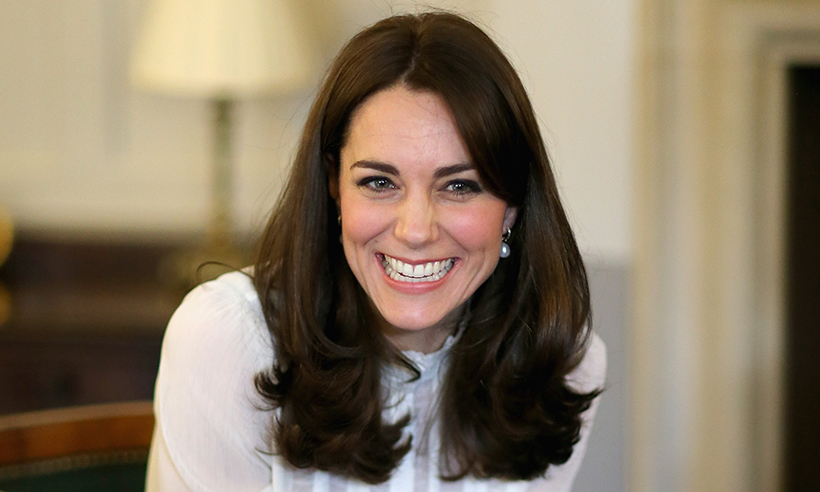 According to The Evening Standard's Kate Proctor, the Duchess changes her hair right before she's about to announce that she's expecting in order to draw everyone's attention away from her stomach.

Pattern is Duchess of Cambridge changes her hairstyle, people concentrate on her head, then announces pregnancy. My gfs called this wks ago!

And, to be honest, it works.

About two months ago, Kate was wandering around with her usual long do. Here's the picture to prove it: 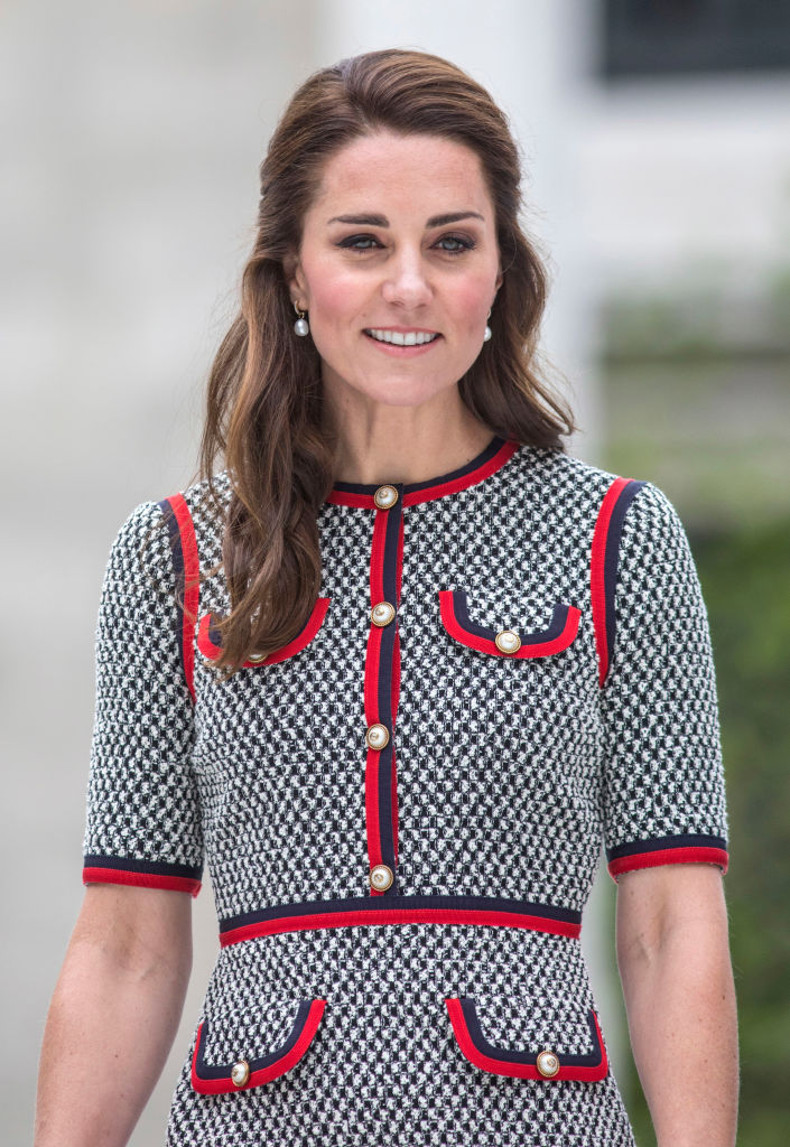 Then, less than a week later, bam! - the Duchess had got a haircut (albeit, a small one) that left everybody talking about the changes she had made to her style, and not the changes that may have been occurring inside of her womb. 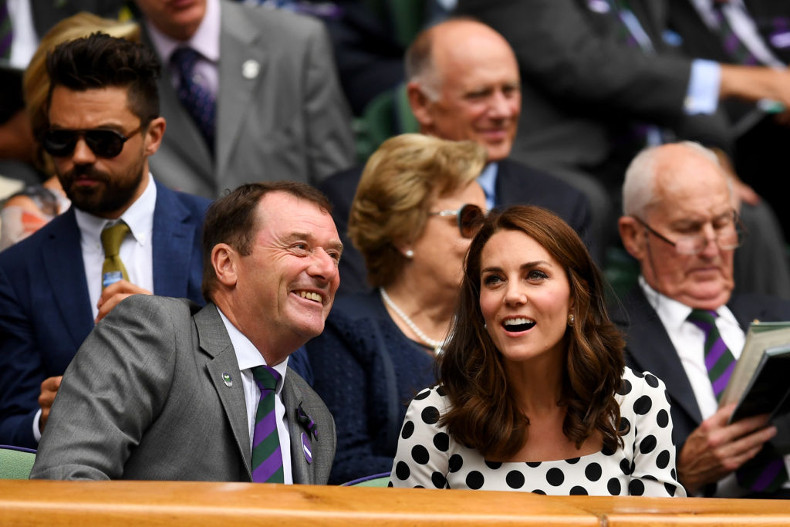 If this isn't enough to convince you, cast your mind back to 2012 when Kate and Will were mere newly weds.

The Duchess was, naturally, spotted enjoying her luscious locks out on the town. Looking fab, of course. 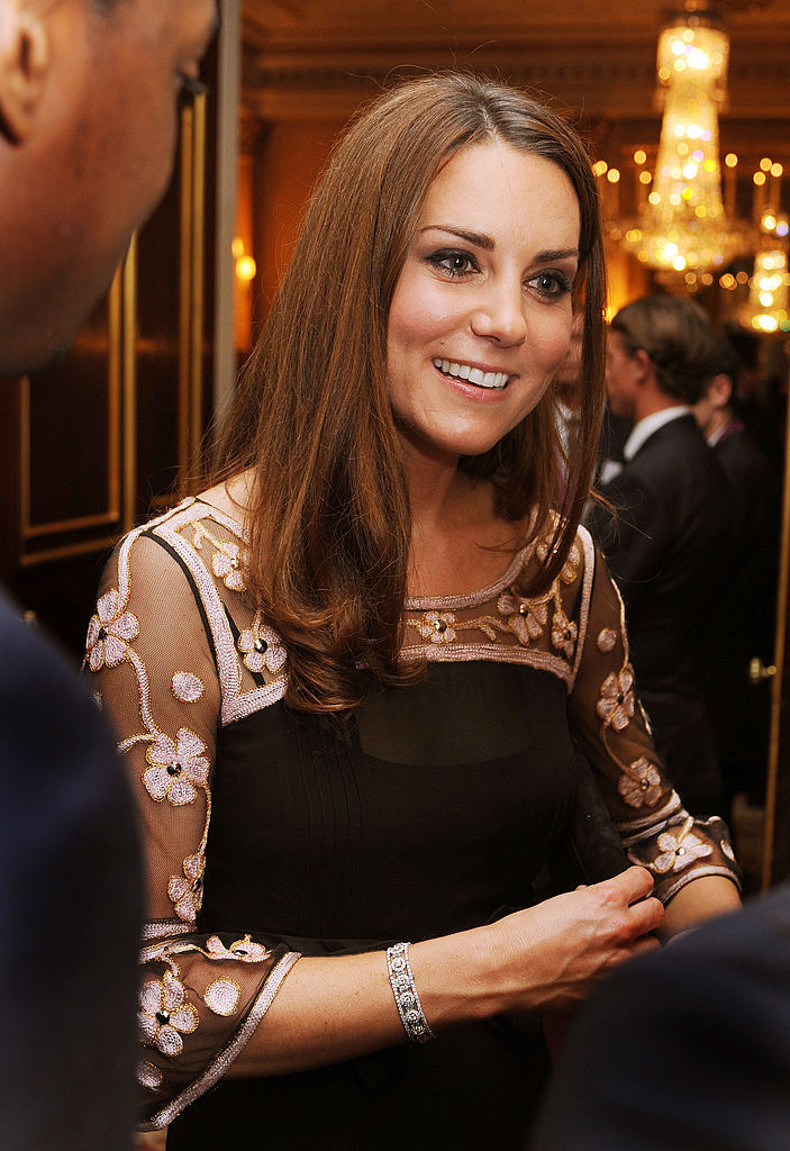 Then, a bit later, just before her first pregnancy was announced to the world, Kate changed up her style by adding a few bangs either side of the do.

And engaging in a bit of casual sport, because why not? 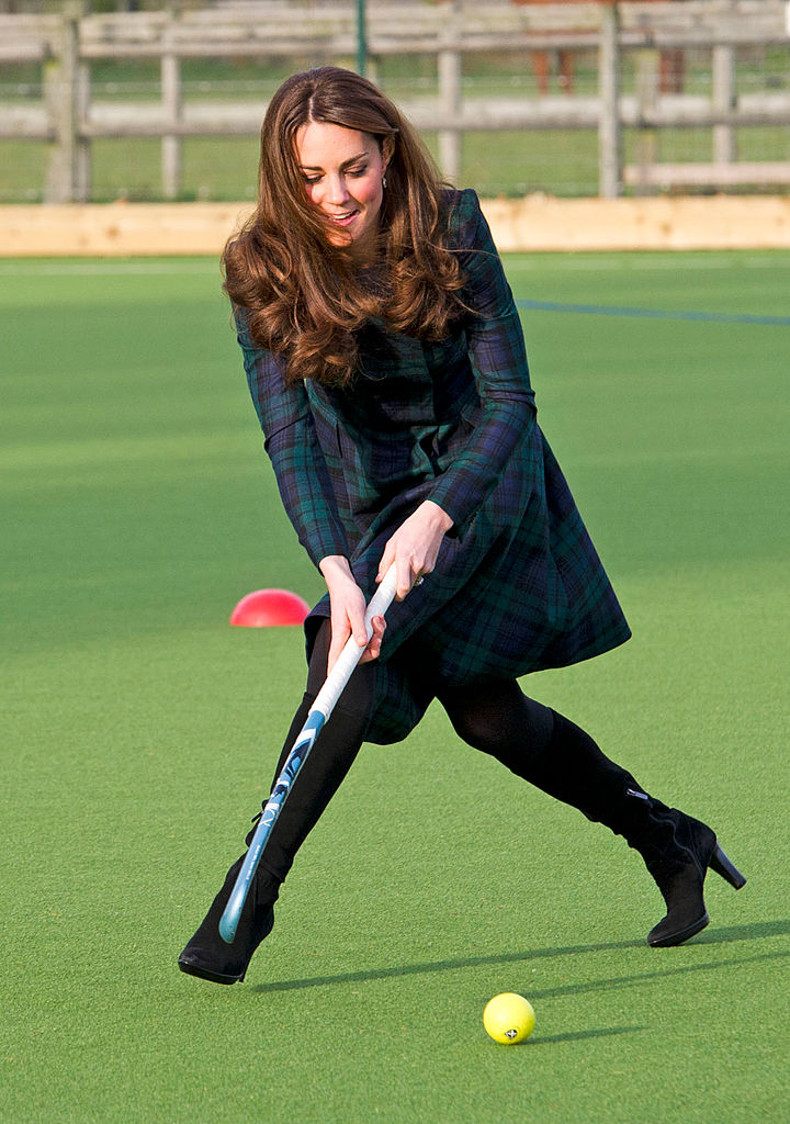 All of this could be mere coincidence... or it could be the greatest (and simplest) ruse of all time.

Or maybe Kate just decided she wanted to get her hair done and feel good about herself once she figured out she'd be carrying a child for nine months and be experiencing terrible morning sickness for the entirety of that time.

Girls With Goals || Her · Ep.161: Feeling Peachy - Sharon Keegan of Peachylean on being an absolute BOSS!
popular
Emilia Clarke is set to be the next Marvel superhero
Jennifer Lopez just shared a steamy snap of herself and Ben Affleck – and WOW
Bride dislocates her leg during her first dance in viral clip
Sunburned? Eating these 5 foods will help your skin heal from within
The sad reason why viral gymnast, Katelyn Ohashi, isn't on the USA Olympic team
Jennifer Lopez and Ben Affleck just became Instagram official
Goodbye McDreamy! Disenchanted officially wraps filming in Enniskerry
You may also like
3 days ago
“Mummy, please stop taking photographs” - Prince George turns 8 years old today
5 days ago
Kate Middleton confesses "mum guilt" around saying goodbye to her children
1 week ago
Prince George to be kept out of limelight after "barrage of social media abuse"
1 week ago
Kate "not keen" on Prince George wearing football kit to match
2 weeks ago
Kate Middleton self-isolating after coming into contact with Covid-19 case
3 weeks ago
Kate Middleton and Meghan Markle are back talking after Lilibet birth
Next Page