This cannot be legal.

In Ireland, it only takes a few moments of scrolling through Daft or Rent.ie to realise that finding somewhere half-decent to live is a nightmare.

However, this landlord's initiative to save money puts the small bedrooms and overcrowding apartments in Dublin into perspective.

A Reddit user has claimed that his landlord has a installed coin-operated flush on his toilet so that the occupants have to insert a coin every time they wish to flush the loo.

He asked other Reddit users whether it is legal for his landlord to do so.

''I'm in Melbourne, Thornbury. I understand in our laundry having to pay for the communal washing machine.'' He began.

''But I pay the water bill that goes into my apartment. He said it was a government incentive to save water. But then why does he get to collect the money? I see nothing on google about this so I can't work out if I'm being duped?''

As many people were sceptical of this ridiculous concept, the user posted some photos in an attempt to provide proof. 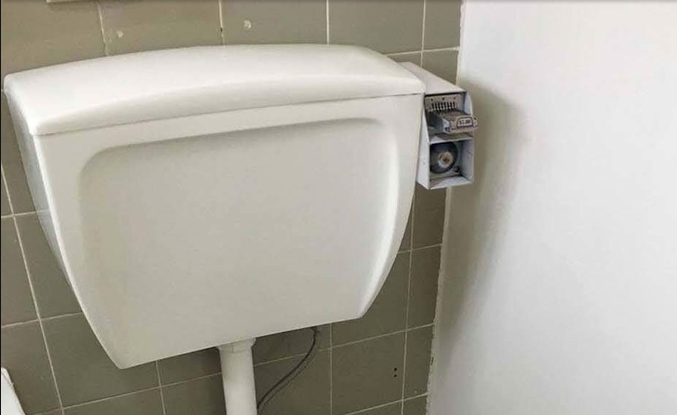 The coin slot can be seen on the right side of the tank. 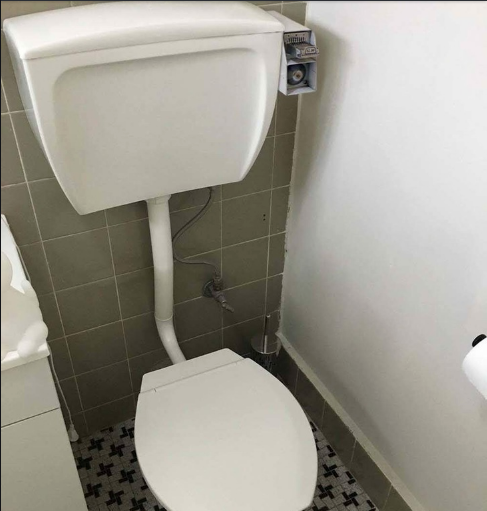 If the post is real, other Reddit users have stressed to him that it is very much illegal and that he should report it.

The tenant posted an update to say that the advise had been helpful and that a lawyer has been in contact to help.

''At least with the help of others I have been using tips and also a lawyer has sent me her details to help me out with the legal side of things. So I'm glad I made this post. My friend is also coming over and he thinks we can remove the top cover without really damaging the landlord's "property". Then at least for now I can get to the flushing lever thingy.''

Lets hope this idea doesn't catch on for any other landlords.

popular
H&M to close 170 stores this year due to dropping sales
Casper Walsh from Versatile got engaged this weekend, and the ring is INSANE
Glossier: A first-time buyers guide to this cult beauty brand
5 reasons why Limerick is an ideal staycation destination this summer
J.K. Rowling has signed an open letter calling for the end of cancel culture
Here's what happens on every day of your menstrual cycle (roughly)
Someone has ranked the penis size of men from all over the world
You may also like
10 months ago
The average nationwide rent hits a record high of €1,391 per month
11 months ago
You can rent a house beside Kate and William for less than €760 a month
1 year ago
This chic Airbnb in Cork is actually a 200-year-old lighthouse keeper's cottage
1 year ago
This Dublin house wants you to pay €280 per month to share a BED with someone
2 years ago
Rising rents are so bad that the Irish 'living wage' has increased
2 years ago
Study finds that young workers in Dublin go without food so they can make rent
Next Page