This is what a large age gap does to a marriage

It turns out that time doesn't actually heal all wounds - at least when it comes to marital age gaps.

Good news if you're the younger half...

New research, based on 13 years worth of data from thousands of Australian households, has revealed that both men and women both report being happier in their marriage with younger spouses.

However, that satisfaction fades over time in marriages with a significant age gap between the partners, a team from the University of Colorado Boulder has found. 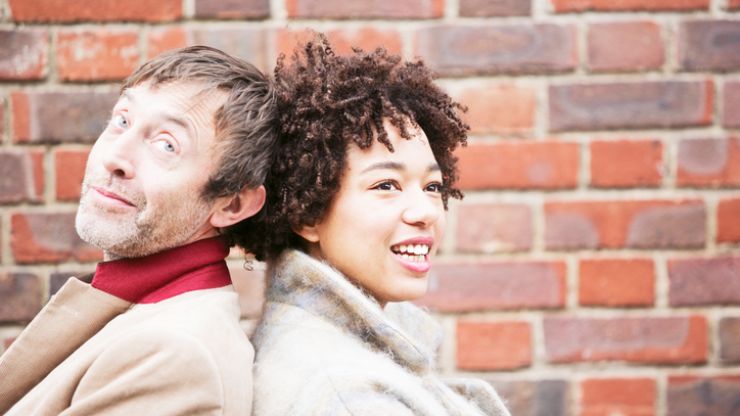 END_OF_DOCUMENT_TOKEN_TO_BE_REPLACED

The findings also suggest that marriages with large age gaps are less resilient in the face of economic hardship when compared to spouses who are similarly-aged. Rather unsurprisingly, the findings show that men reported greater marital satisfaction when paired with a younger spouse, especially in the early years of marriage. But the reverse appears to be true as well, according to Professor Terra McKinnish:

McKinnish, a professor of economics at CU Boulder, says that initial satisfaction fades quickly, however, after six to ten years of marriage for couples with a big age gap between the partners: 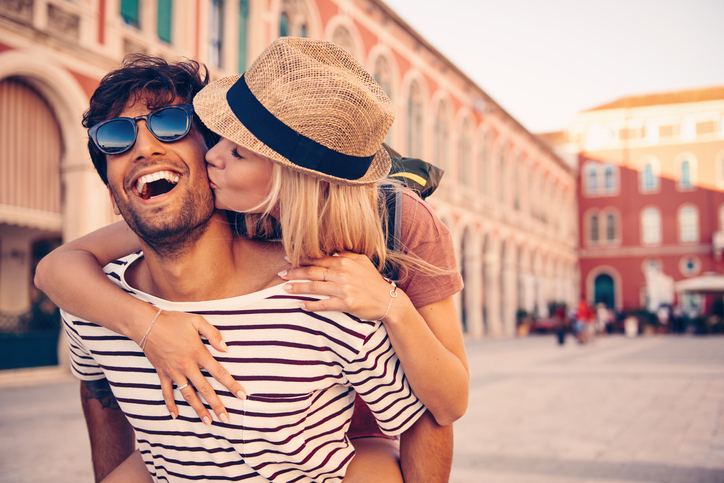 One potential reason for this decline could be how the age difference between spouses affects a couple's ability to respond to economic shocks, such as a job loss, Professor McKinnish says:

"We looked at how couples respond to negative shocks and in particular, if they have a bad economic shock or worsening of their household finances. We found that when couples have a large age difference, they tend to have a much larger decline in marital satisfaction when faced with an economic shock than couples that have a very small age difference."

A possible explanation for this, McKinnish says, is that similarly-aged couples are more in sync on life decisions that affect both partners (for example having children and general spending habits) and thus may be better equipped to adjust to a negative financial shock.

By contrast, an unexpected financial shakeup could expose underlying tensions and mismatches in couples with a larger age gap.

Girls With Goals || Her · Ep.161: Feeling Peachy - Sharon Keegan of Peachylean on being an absolute BOSS!
popular
The DIY frozen coffee recipe that's so delicious you'll never pay for an iced latte again
Wayne and Coleen Rooney spotted holidaying in Ireland
Summer fashion: I got my entire staycation wardrobe sorted with these 7 buys
Planning on visiting the Disenchanted set this weekend? Taxi requests are up by 142%
25 things to do when you are feeling bored – that does not involve scrolling on a screen
Someone has ranked the penis size of men from all over the world
Khloe Kardashian has JUST confirmed she is pregnant
You may also like
2 months ago
Vaginismus: Sex therapist explains the psychological impact it has on women
3 months ago
According to a 75-year-long Harvard study, the key to happiness is rather simple
1 year ago
10 virtual date ideas for the person you just matched with
1 year ago
The time of year couples are most likely to break up has been revealed
1 year ago
Apparently, sexting actually has no benefit to long distance relationships
1 year ago
Crushing that sex stigma: here's everything that happened at our UL #MyMorningAfter talk
Next Page