He wanted to make more friends.

END_OF_DOCUMENT_TOKEN_TO_BE_REPLACED

23 year-old Brently, and his friend Jeff, posted a short clip of themselves, and asked if there was anyone in the nearby area who wanted to hang out with them.

Brent gave a bit of background on their interests and invited his followers to get in touch if they wanted to meet up.

"We'd really like to be your friend," he said. "It's just us two right now. We used to have a bigger group, but we're looking to expand right now. It'd be awesome to get a third person, or a fourth."

The video, innocuous as it was, quickly racked up the views. Unfortunately, many used it as an opportunity to cruelly and needlessly mock Brent and Jeff, but other users applauded them for putting themselves out there. 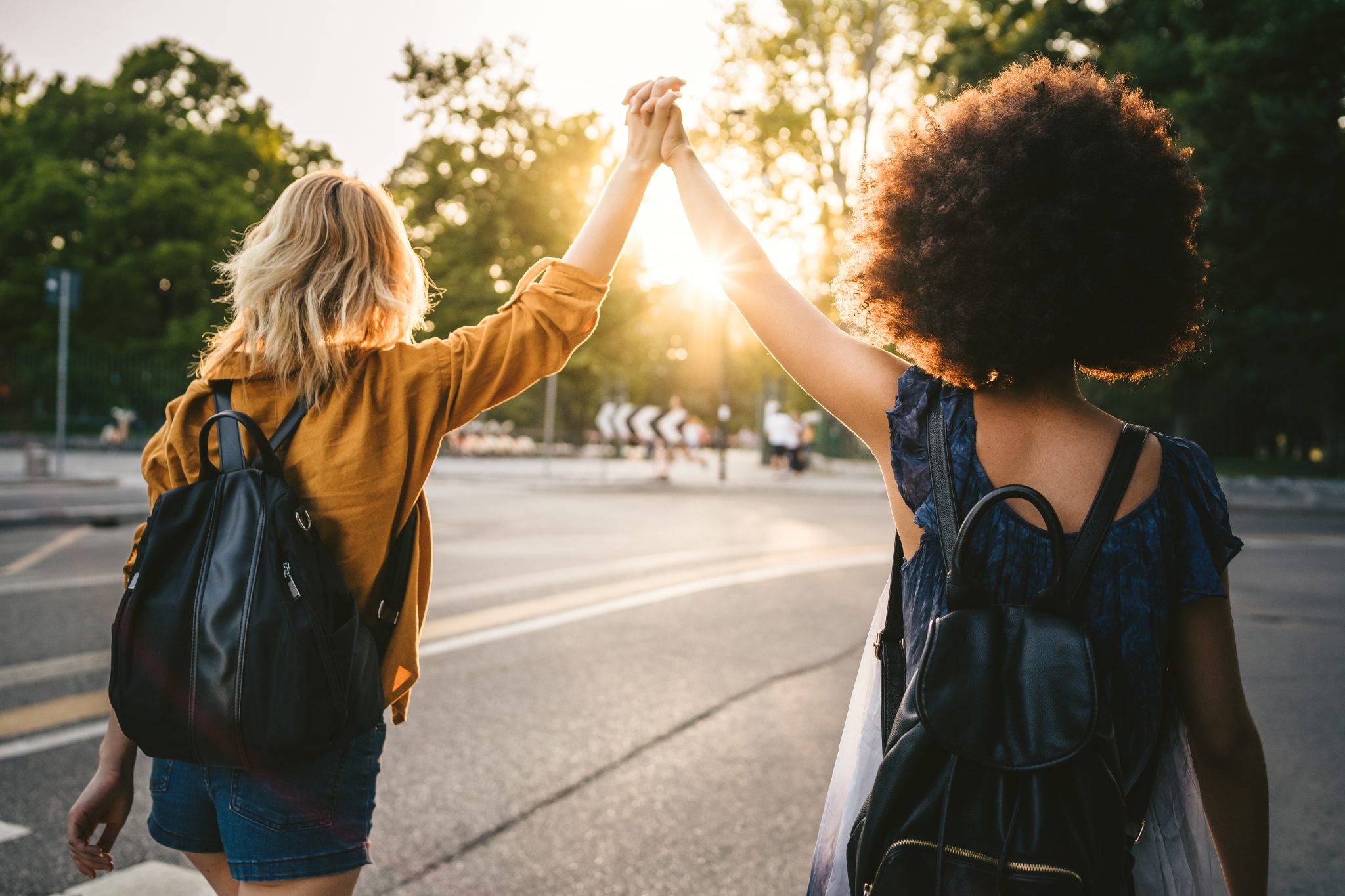 As the video made its way to Twitter, several people shared their own experiences with making friends as an adult, and pointed out how challenging it is.

"I'm still so mad about people making fun of the guys trying to find more friends," one person tweeted. "Contrary to popular belief, it is easy to end up relatively friendless and lonely as an adult due to a variety of circumstances."

END_OF_DOCUMENT_TOKEN_TO_BE_REPLACED

In reality, making friends as an adult is really hard. Most people stay within the same friend group for years, and accumulate new friends either at work or in college. Beyond that, however, it's tricky.

As we get older, we fear rejection a little more, and "putting yourself out there" is way easier said than done.

But the opportunity to make new friends is still there. In fact, between meet-ups and friend-matching apps, social media can be leveraged to help.

Colette joined Bumble BFF shortly after she moved to the US, just before the pandemic. At the time, the only person she knew there was her wife.

She admits that as it was first designed as a dating app, she found it strange at first. 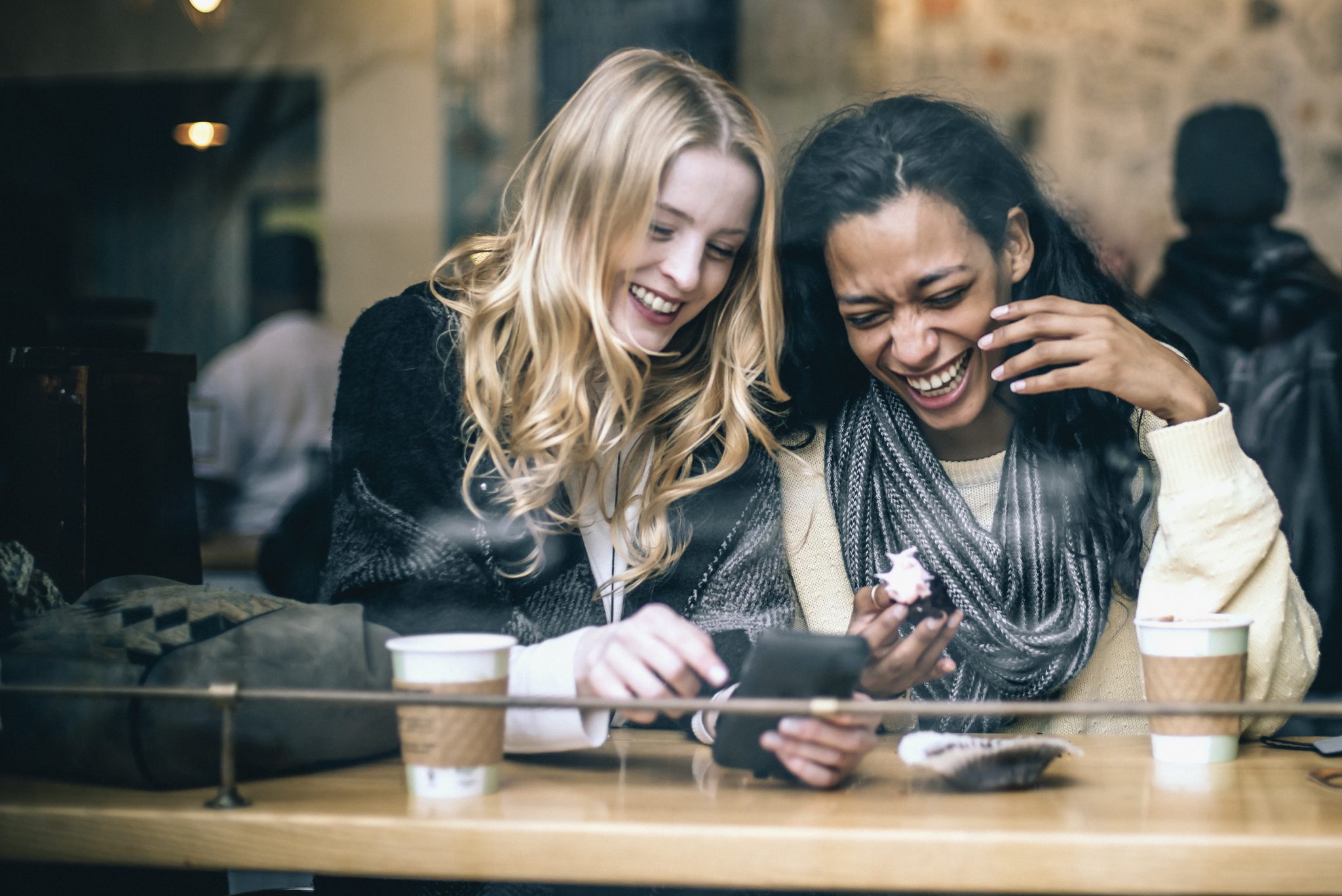 "It's easy to feel like you're judging someone on a very surface level, swiping left and right," Colette says. "But honestly it was pretty easy to strike up conversation and just see if you've got something in common."

She explains that when it comes to meeting up with people, it's definitely less nerve-wracking.

"At least you don't need to worry about them finding you attractive," she adds.

"I've met others on there who I've had a good time with, but neither of us followed up for another meet-up afterwards. That's fine too though, I've really never had a bad time on a meet-up, and you can discover a new coffee shop or part of the city you've never been to."

Indeed, friend matching apps - Bumble BFF, Friender and Meetup - can do a lot of the work for you. Bumble BFF works exactly the same way as the dating version, although the reply system isn't gendered. It's up to you or your match to start the chat before it expires. With Meetup, users can get in touch with groups who share a specific hobby - whether that's hiking, knitting or just going for drinks.

Like Colette, Becky used Tinder to met her best friend when she moved to Poland.

"We were both new to the city and didn't know anyone," she tells me. "I had my Tinder set to 'looking for new friends', and she had the same. We met and hit it off straight away."

"Living abroad literally forces you to try and make friends, otherwise you won't have a social life," she adds.

Making friends as an adult may seem daunting at first, but by leveraging apps and technology the process becomes a lot less intimidating.

popular
Paris Hilton says she was "slapped" and "strangled" as a teen in youth care
Someone has ranked the penis size of men from all over the world
Tesco is refunding 27,000 customers after overcharging them
8 things we learned about Adele from her 73 questions with Vogue
Former detective chief says Brian Laundrie discovery is "strange"
Science says this is how many dates you have to go on before you find 'The One'
23 shows with four or more seasons to watch on Netflix
You may also like
1 week ago
Dublin bakery introduces 15c paper bag levy to tackle waste
1 month ago
California is set to outlaw nonconsensual condom removal - and rightly so
1 month ago
Terminally ill Mayo woman "disgusted" with Irish healthcare system
1 month ago
NHS guidance suggests pregnant women "make a fuss" of their partners at 22 weeks
1 month ago
Cork's Metropole Hotel is a touch of glamour in the Victorian Quarter
1 month ago
"I don't feel ready for restrictions to end, and I don't know why"
Next Page