"Give yourself the validation."

Influencer Trisha Lewis, or Trisha Transformation as she might be better known, finds it "quite scary" how social media can impact young people.

Teaming up with Dove and their Self-Esteem Project in Ireland, Trisha hopes to arm the next generation with the tools they need to grow up enjoying a positive relationship with the way they look. 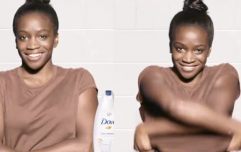 Dove issue apology after complaints of racism in online advert

END_OF_DOCUMENT_TOKEN_TO_BE_REPLACED

But when she initially looked at the figures of girls aged between 10 to 17 who use photoshopping apps before they upload, her heart sank. 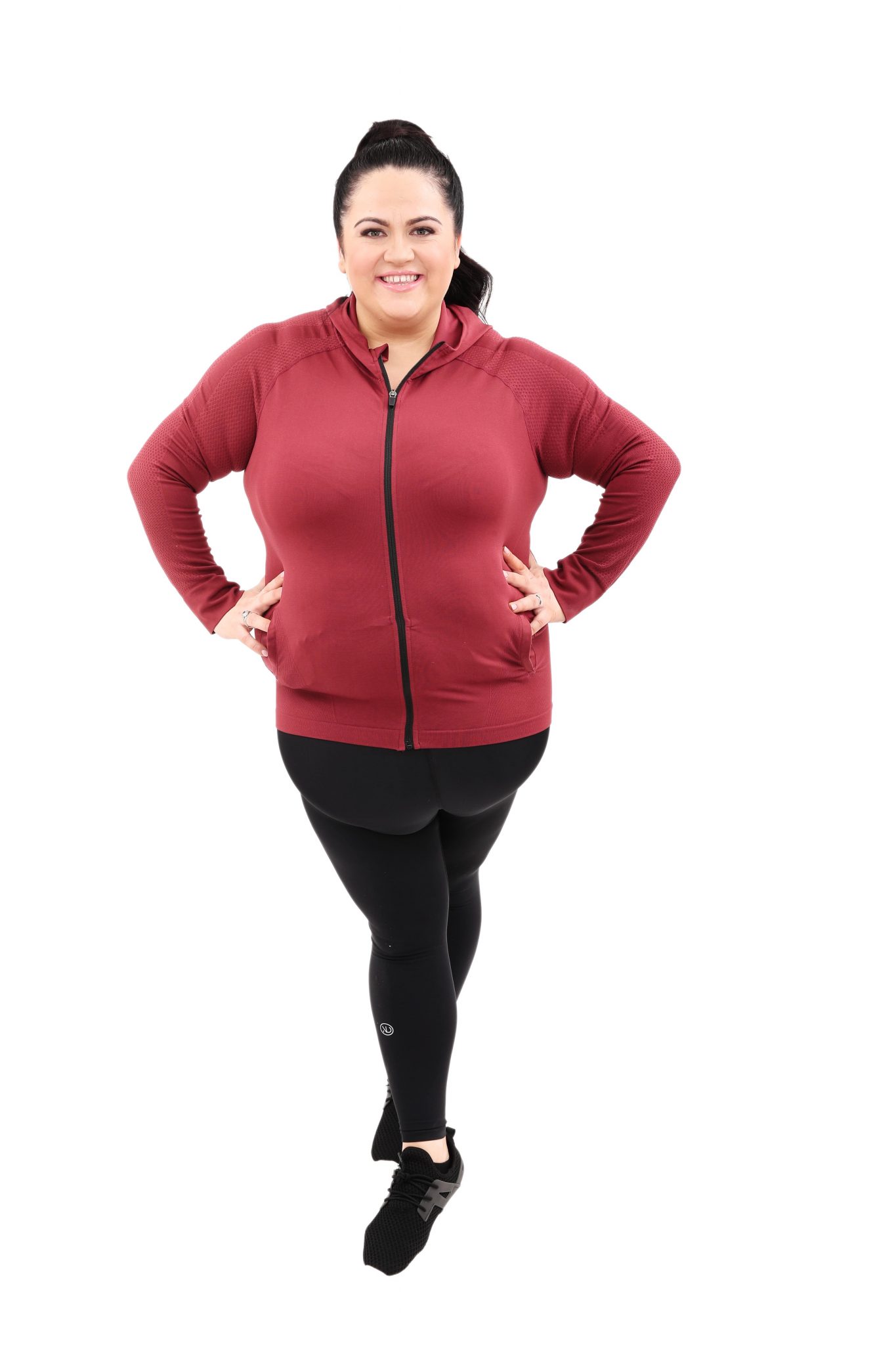 A recent study found that 39% of girls in Ireland have already downloaded a photo editing app, and they were on average 12 years old the first time they applied a filter or used an app to change the way they looked.

75% of 10 to 17 year olds are on social media, and 45% of that group said it makes them actually feel worse about themselves. With this project, Trisha is aiming to give young people a new outlook on themselves and find the positive side of the online world.

"Social media can either rule your life or change your life, you have that power to make that decision," the professional chef said. "Wouldn't it be lovely, in a years time, that those statistics are changing for the better?"

Wanting to make the younger generation see themselves differently and love themselves for who they are, Trisha noted that attention on social media will never fill a void within you. 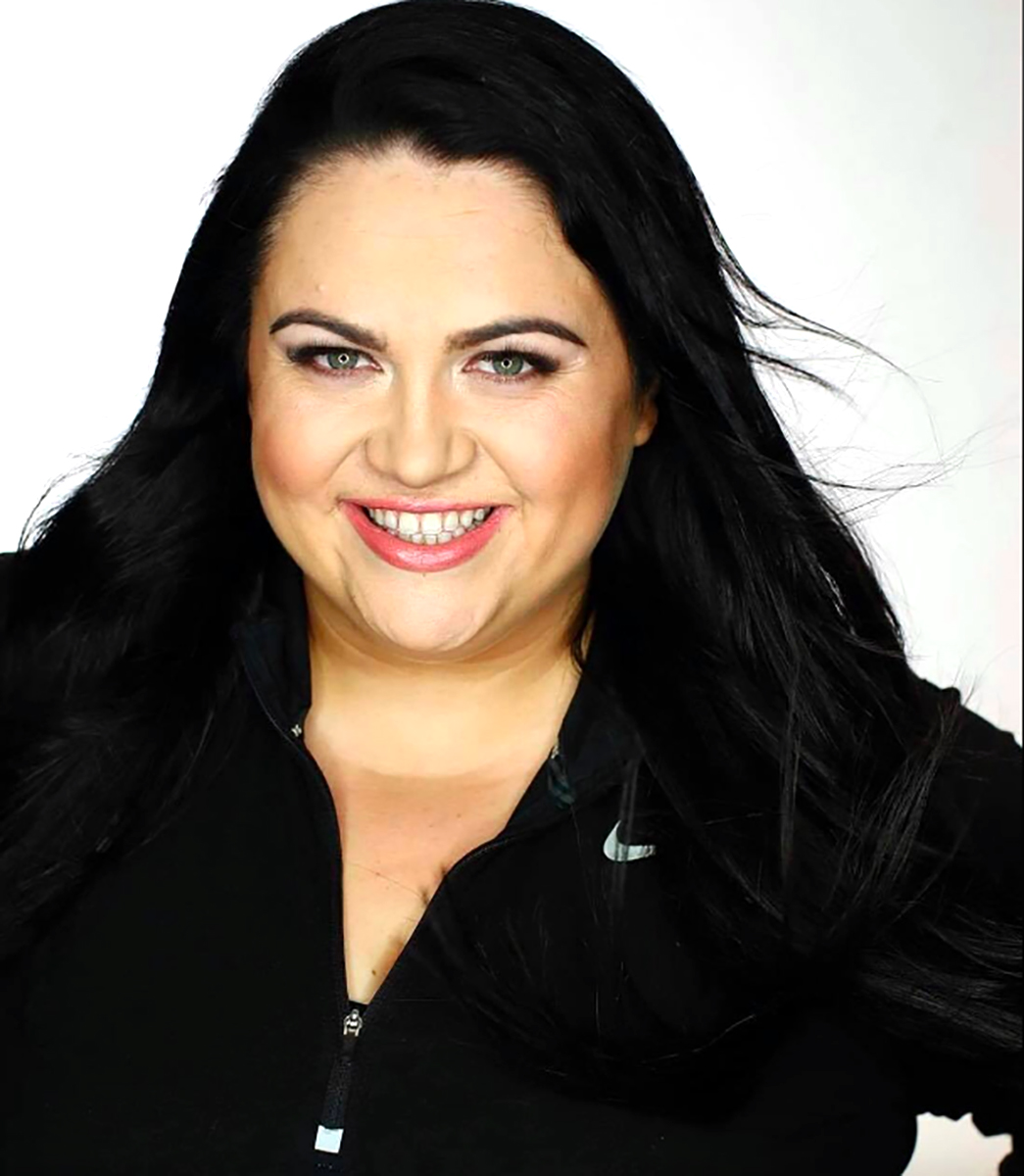 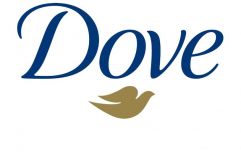 Dove is under fire for their recent positivity campaign

END_OF_DOCUMENT_TOKEN_TO_BE_REPLACED

"People need to be their own hero. You can't be looking for somebody to give you the validation, a like and a comment on a post is never ever really going to be your hero," she added.

Trisha said we need to treat social media with caution and respect, looking after ourselves online the very same way you would "on a night out, or crossing the road."

Trisha is happy to be labelled an influencer if it means she can influence young girls into loving and accepting themselves for who they are.

Heading to a local school to talk about this issue with children facing it, Trisha wants to connect with this generation from a regular person's perspective, and really dive into what's going on inside their heads.

"I want to arm them with the tools I never had. Be who you want to see [on social media]. Give yourself the validation," she said.

You can find out more about Trisha's project here.

popular
Fashion detox: All you need for the perfect wardrobe is 37 items of clothing
Gwen Stefani reportedly pregnant with baby number four
Woman returns to Zara in a jumpsuit after getting stuck trying it on
Why Are Men so Obsessed With Boobs? The Answer is Pretty Surprising...
The First Quadrillionaire? Paypal Accidentally Gives Man $92 Quadrillion
Cristiano Ronaldo has been called 'racist' for his latest Instagram post
Nespresso just launched the most perfect autumn flavoured coffee capsules
You may also like
2 years ago
The Anna Daly column: Why real and honest advertising is something we need more of
4 years ago
People are taking the p*ss out of Dove's latest empowerment advert
5 years ago
WATCH: 'Express yourself' - Dove's new campaign for beauty diversity is brilliant
6 years ago
Dove Has Released A New 'Love Your Curls' Campaign... And The Video Is The Sweetest Thing Ever
6 years ago
What Does Colour Mean In Your Wardrobe? Here's What Wearing Blue Says About You
7 years ago
What Does Colour Mean In Your Wardrobe? Here's What Red Says About You
Next Page