Little boy thought he saw a ghost in his house, but nah, it was actually way worse

Halloween is over. Yes, we know, it's grand, calm down.

It might officially be the festive season (only about 50 days to go guys, wha?), but that doesn't mean that we can't still get super hyped about all things scary.

Horror is for life, not just for, ahem, Christmas.

Anyway, even if you don't like all things spook, you'll like this because it's equal parts terrifying, harrowing, and just plain entertaining. 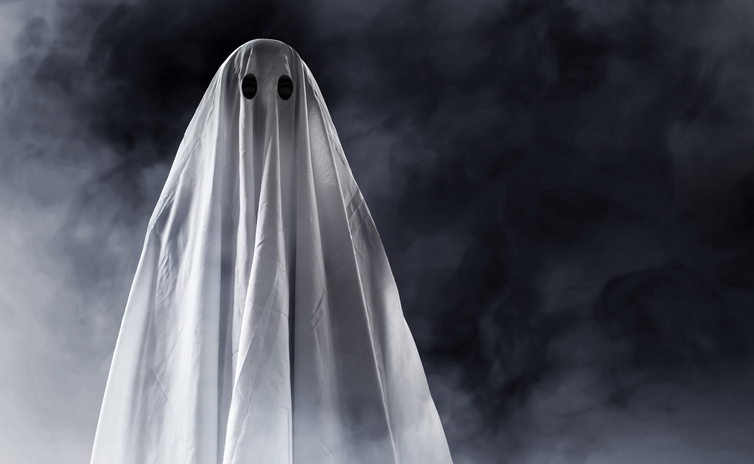 Anyway, a Reddit user shared the below story and it's nothing short of absolutely brilliant so please enjoy.

It kicks off like so: “My brother saw a ghost as a kid. Two decades later, I realised what he actually saw."

The story begins with the person's brother telling them that they're too afraid to use the bathroom at night because of something they're seeing in the hallway.

“[He said] ‘I’m gonna try to pee before I go to bed. The past few nights I’ve been too afraid to walk to the bathroom. I keep seeing a man wearing stripes at the end of the hallway.

“I was terrified by it. The fear of seeing a ghost like that at the end of the hallway or through the windows is the reason I started running from the stairs to my bedroom at night.”

Grand, seeing a ghost, all good. 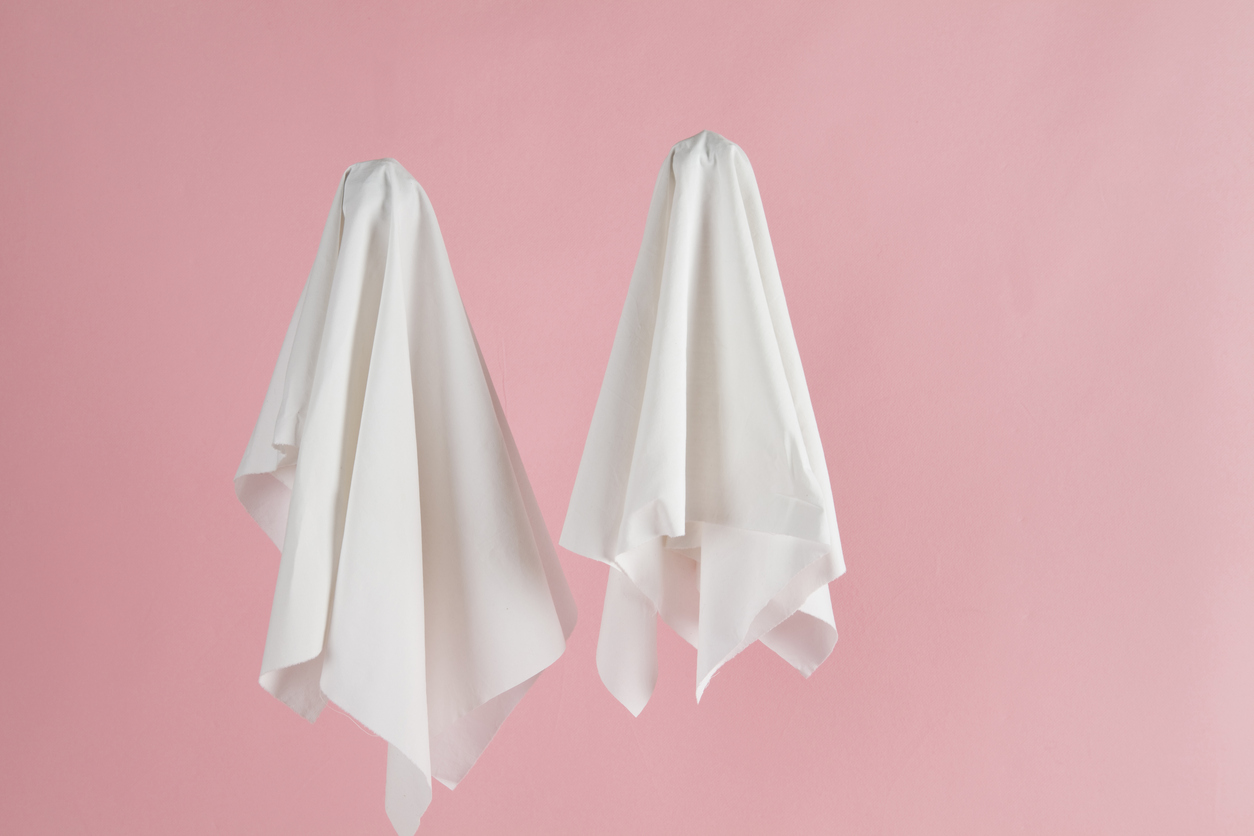 Except, it wasn't. Fast-forward a couple years later and the user's mother tells them what the ghost actually was - a man who she used to see staring in her window.

The story goes on:

“She went on to describe how turning on the lights caused him to take off running and how she grabbed my dad’s pistol before calling the cops.

“Tall white male, wearing a striped shirt and jeans, short dark hair… something like that. They said it matched the description of a man they were looking for in the area. It turns out he had escaped from jail on a murder charge."

Girls With Goals || Her · Ep.151: 'A Story Shared' - Aoife P. Rafter on blogging during a pandemic and living with CF
popular
'I feel betrayed': Curtis Pritchard on Maura Higgins and Chris Taylor's relationship
'I loved it': The childhood drug addiction that inspired The Queen's Gambit
Viewers praise Corrie for emotional scenes as Leanne's son Oliver passes away
Ross was never meant to say Rachel's name at the altar, Friends writer reveals
All the series and movies you need to see before they leave Netflix in December
Here's what happens on every day of your menstrual cycle (roughly)
9 movies on Netflix that are perfect for a lazy Sunday afternoon
You may also like
8 months ago
Bride bans bridesmaid from getting her hair and make-up done so she doesn't 'outshine' her
9 months ago
Man tells fiancée to remove her twin from the bridal party in case people think she's the bride
10 months ago
Bride demands bridesmaid dye her 'vibrant' hair as it doesn't match her wedding's colour scheme
10 months ago
People discuss what they fought about with their siblings and we're actually howling
10 months ago
Groom calls his fiancée a 'toddler throwing a tantrum over a sparkly toy' for not wanting to buy a €90 wedding dress
10 months ago
3 stories of people objecting at weddings to make your hangover better
Next Page