When Netflix confirmed the news that all 236 episodes of Friends would be arriving on the streaming service, fans went into complete meltdown - us included.

And just a few weeks later, it looks like we’ve got some more good news about out favourite group of pals on TV.

No, unfortunately it’s not about a reunion.

It looks like Friends fans could soon be able to live out their own coffee-filled dreams in a real-life Central Perk. 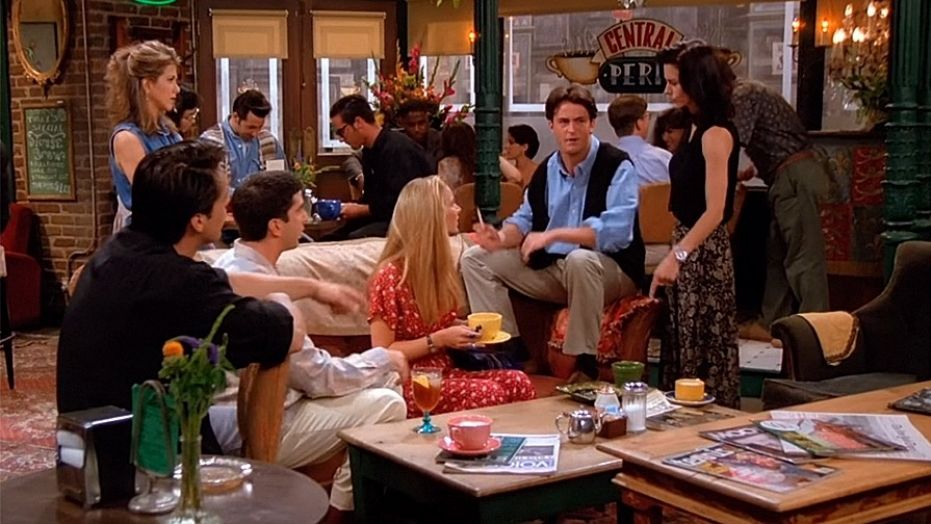 According to court documents that The Blast obtained, Warner Bros Entertainment secured a copyright to use the name Central Perk for “coffee shop and café services” in January.

END_OF_DOCUMENT_TOKEN_TO_BE_REPLACED 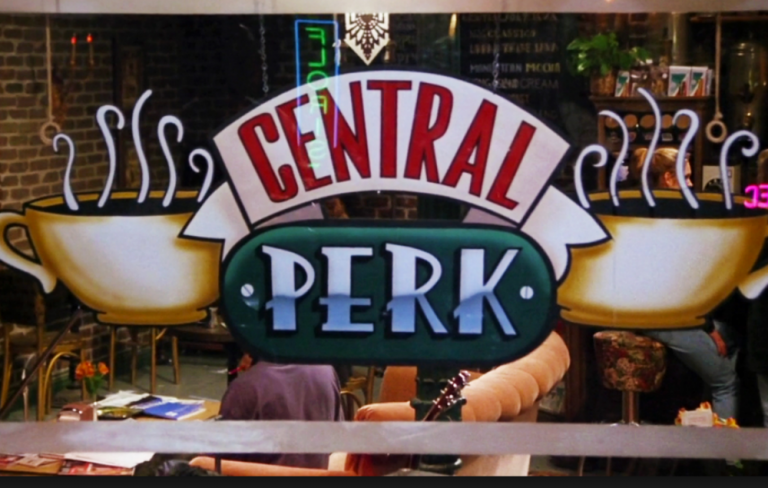 The company also filed to be able to sue the name on a number of other products - including toys and board games - but these have yet to be approved.

Central Perk was recreated in London in 2015 as part of FriendsFest, which let fans immerse themselves in a number of the sets from the show.

Meanwhile, a pop-up replica of the coffee shop opened in New York in 2014, coinciding with the 20th anniversary of the show.

popular
Laura Whitmore addresses negative Love Island comments
Upcoming X Factor documentary to expose "bullying and exploitation"
Top tips for keeping your fake tan on for longer as the weather heats up
John McAreavey reveals baby number two is on the way
Congrats! Ailbhe Garrihy is expecting her second baby
Coco Lodge has released her Love Island audition tape
Apparently, THIS is the reason why Louise Redknapp split from Jamie Redknapp
You may also like
22 hours ago
Jeremy Kyle's security guard Big Steve is now on Drag Race
1 week ago
Two new cast members join Selling Sunset cast
4 weeks ago
Girl in the Picture: Netflix's new true crime documentary is absolutely terrifying
1 month ago
Gogglebox Ireland are looking for men to join the new season
1 month ago
WATCH: The trailer for The Handmaid's Tale season 5 is here
1 month ago
Hang on, is Boris Johnson entering the Love Island villa tonight?
Next Page