Love Your Body: I did my first triathlon when I was Size 18

"It was only when I started to feel good about myself that I took care of myself." 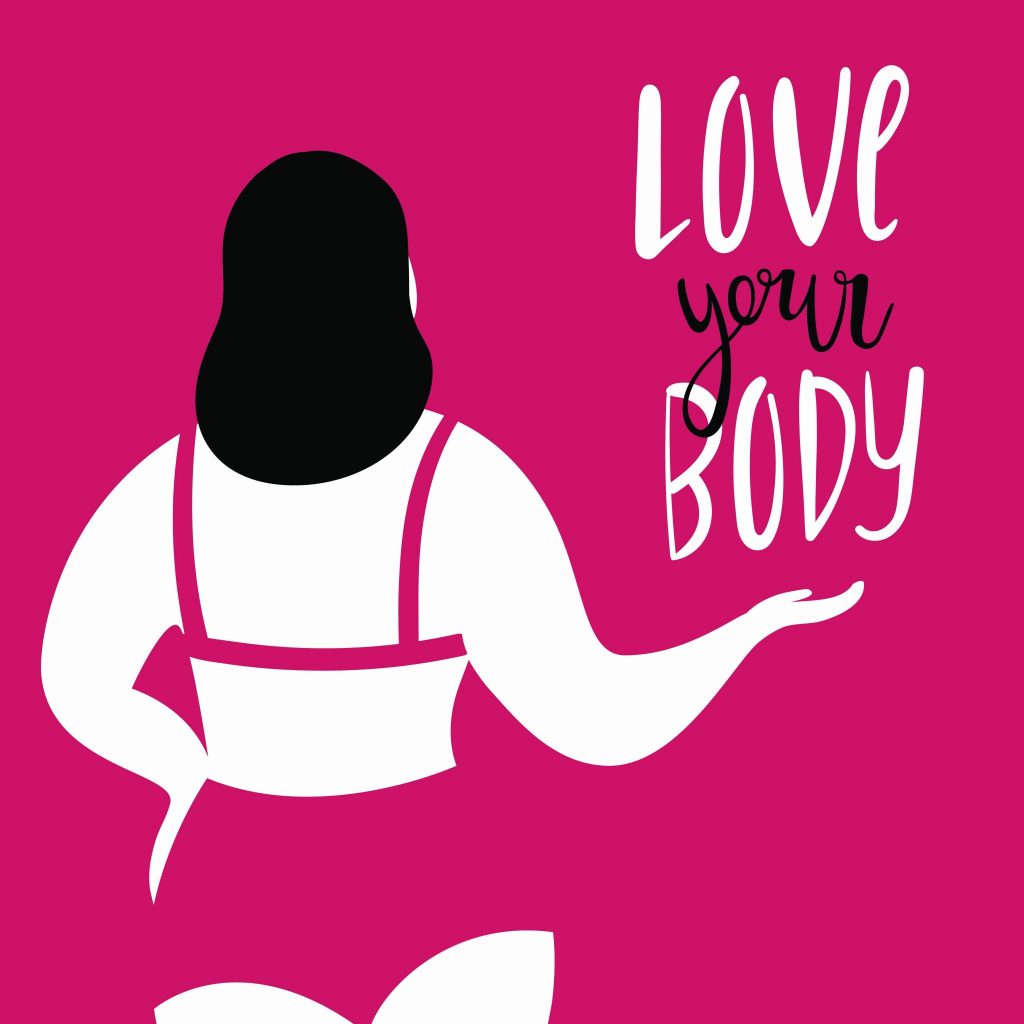 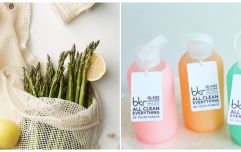 END_OF_DOCUMENT_TOKEN_TO_BE_REPLACED

Model and presenter Sharon Dmake credits a "bit of a midlife crisis" with her decision to enter a beauty pageant. The mother of seven says that she was "the wrong side of 40 and size 18," but as the pageant was open to anyone over 18 and size 12 or up she decided to have a go. "Well, I won and was crowned the first ever Miss Curves Ireland."

Sharon had previously worked in the UK as a plus-sized model, having been talent spotted while walking along Oxford Street in 1996. This experience gave her an insight into the unhealthy obsession with thinness within the industry.

"The industry has models as 'plus-sized' from sometimes as low as Size 10. This is very damaging and puts pressure on women."

Instead of women being taught that their bodies will naturally change as they grow older, we are getting the message that we are expected to look like we're in our 20s forever. While working within the fashion industry, Sharon says she saw some women feel that they had to resort to cosmetic surgery or unhealthy weightloss measures to stay looking desirably 'youthful'.

"When I wasn't feeling good about myself I would watch the beautiful models on TV and think 'I could never wear that, it wouldn't be in my size or it wouldn't look as good'. I turned to food for comfort."

Sharon says that fashion should empower women of every size

Sharon's personal turnaround came when she realised the work she needed to do was internal, so she focused on loving herself and her body.

"It was only when I started to feel good about myself that I took care of myself. I decided to make a point and I did my first triathlon at size 18. I raised money for the Irish Heart Foundation, and also awareness that you can take care of your health even when you have curves.

"The day of the Triathlon when I was done I hopped straight on a plane and was off to London for a catwalk show the next day. Life was good I was feeling great buckling and tightening the plane belt. I had lost 4st that year because I felt good about myself."

END_OF_DOCUMENT_TOKEN_TO_BE_REPLACED

Following on from her pageant win, Sharon enjoyed a year of fashion shows, press interviews and opportunities to work as a presenter. This experience led her to set up Ireland's Got Curves – a fashion event for plus-sized women, that she calls a "curvy convention."

The events have numerous elements including a catwalk fashion show, featuring bridal wear and lingerie, pop-up stands from boutiques, guest speakers, demos and prizes. Past guest speakers have included stylists like Cathy O’Connor and personalities such as Teena Gates, Paddy Cunningham and Daniel Euan Henderson.

Some of the women Sharon books for her shows have never walked on a catwalk before, so they take part in a modelling 'bootcamp' prior to the event. Paying the models she uses and treating them with respect are important to Sharon's business ethos, especially considering her own experience within the industry.

A testament to the success of Ireland's Got Curves is that many of the women Sharon trains go on to do further modelling work. In fact, four of her past models walked in this year's London Fashion Week.

Sharon says that she's motivated by a desire to to empower women and see more diversity in the fashion industry.

"Everyone is beautiful and entitled to feel stunning. Everyone wears clothes, so everyone should see clothes on a diverse range of models."

Sharon says that both models and audience members find the experience to be empowering and in some cases, "life changing".

Earlier this year, to raise money for Special Olympics Ireland and showcase diverse models, Sharon put on an Ireland's Got Curves: The Unlimted Edition event featuring some of the athletes on the catwalk.

"Self-love is so needed. I wanted to pass that on to others. No matter where you are on your journey you deserve to look and feel your best."

For more information about Ireland's Got Curves, click here.

popular
Love Island fans think someone has left after Luca arrives back to empty bed
Ofcom has received nearly 800 complaints about Love Island so far
Airport outfits are all the rage as we head abroad - here are the 4 best ones
Penneys has a perfect dupe for Charlotte Tilbury's Flawless Filter foundation
So it seems Ekin-Su once competed as Miss Ireland before Love Island fame
Samuel gives his take on Paige and Jacques while Tasha cracks on with Billy in Love Island tonight
Ronan Keating worried about son Jack as he is "quiet" on Love Island
You may also like
4 days ago
Forever waking up exhausted? 5 simple tricks to help you sleep better
4 days ago
First Dates' Merlin thanks fans as he returns home from hospital
5 days ago
Vicky Phelan shares message of support with Charlie Bird as she deals with pain
5 days ago
Made in Chelsea's Louise Thompson returns to hospital
1 week ago
Parents call for babies to be tested for rare muscle condition
4 weeks ago
First Dates' Fred gives update on Merlin following cancer surgery
Next Page