Love to hate: 7 famous people the internet should stop picking on

The internet is a beast, an uncontrollable beast with zero loyalties.

The world wide web's sh*t list is best avoided because once you're branded with that particular scarlet letter, changing people's perception is next to impossible.

There are certain celebrities that the internet loves to hate and before you know it, the world and his mother jumps on the bandwagon, dissing Kerry Katona's latest social media post or questioning Katie Price's controversial career move.

END_OF_DOCUMENT_TOKEN_TO_BE_REPLACED

This is an age where keyboard warriors get some sick satisfaction from calling people out from the safety of their computer screens and the most disturbing thing of all is, it doesn't stop at famous faces. These trolls thrive on insulting the vulnerable, and online bullying has reached terrifying proportions thanks to the rise of social media.

The internet started off as this unique tool that we are all in awe of but now the darker side dominates. Although people should have more sense and basic human decency would dictate that slagging people off on the internet is not cool, the facade of a computer screen gives some a false sense of power.

It's safe to say that all of us know someone, possibly even yourself, that has been hurt by a comment made on the internet. Whether it was one of those seemingly light-hearted comments that thinly veils the sarcasm underneath or the harder-hitting out and out insults, these have the power to do untold damage to an individual's confidence and wellbeing. 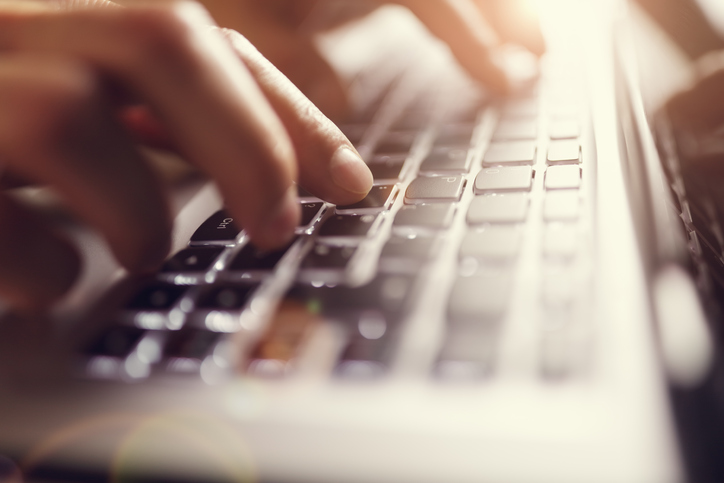 When it comes to celebs, it's often assumed that their lavish lifestyles automatically protect them from having feelings, which when you think about it is pretty ridiculous. They wear Louboutins and drive Ferraris so that must mean they don't give a continental about what their classmate from ten years ago thinks of them. I think you'll find they actually do, even more so than the average person because their lives have been played out on a grand scale, wide open for people to jest and sneer at.

One of the most shocking examples and a sad reflection on modern day society is when Zelda Williams quit social media following the death of her father Robin Williams. The many cruel comments left her 'shaking'.

After the major hacking scandal where nude photos of celebrities were leaked, Jennifer Lawrence said that she would never join a social media platform because the internet had 'scorned her too much'.

END_OF_DOCUMENT_TOKEN_TO_BE_REPLACED

While those are glaring examples of internet trolls at their very worst, it happens on a smaller scale too. Chances are you've sent or received a screengrab of a celebrity, criticising their appearance or gloating at the fact that they too have 'off days'.

Part of this is human nature but perhaps it's time to take a step back and see that this behaviour is going to get us absolutely nowhere and out energy would be far better used in another capacity.

The following seven names are celebrities that get lambasted on a daily basis and it's time we gave them a break already. 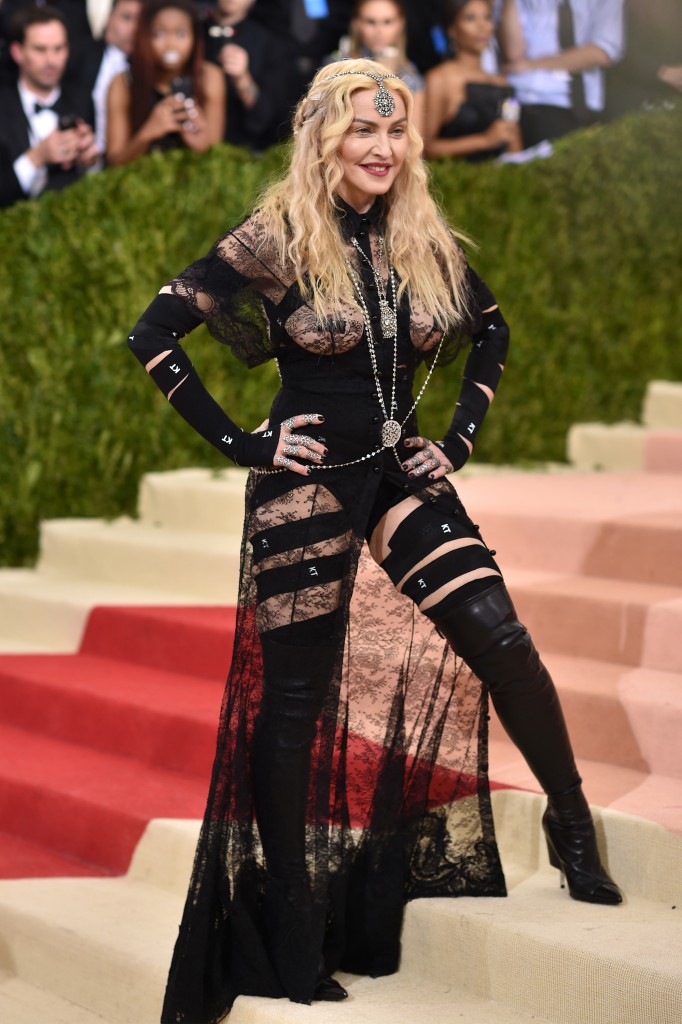 END_OF_DOCUMENT_TOKEN_TO_BE_REPLACED

Whatever your personal opinion on these individuals, it's safe to say that they take a lot of flack and it's a bit harsh. Victoria Beckham went from a 90s girl band member to showing her designs at New York Fashion Week, Madonna might be mad for column inches there's no denying her power to reinvent herself, time after time.

So yeah, on a daily basis, their lives look a lot easier. Someone on speed dial for their every little whim but are they happy? We might never know for sure but you can bet your last euro that those nasty comments chip away at their confidence, the same way they do ours.

They're not invincible just because they're famous and we would well to remember that.

popular
Shirley Ballas books breast exam after Strictly viewers spot lump
You can now apply for tickets to the Late, Late Toy Show
Hollywood couple Joe Manganiello and Sofia Vergara seen enjoying a Cork chipper
You can now get paid to eat wine and cheese for Christmas
Aisling Bea is reportedly dating a leading Hollywood man
Love Island's Sam Bird reveals the real reason he split up from Georgia Steel
The First Quadrillionaire? Paypal Accidentally Gives Man $92 Quadrillion
You may also like
1 week ago
9 of the best memes from when Instagram and WhatsApp were down
1 week ago
Facebook, Instagram and WhatsApp down as outage hits for hours
3 weeks ago
Hallelujah! Britney Spears returns to Instagram
1 month ago
Why did Britney delete her Instagram?
3 months ago
TikTok star sentenced to 10 years in prison over "human trafficking"
3 months ago
OnlyFans to move away from adult content in bid to reach $1B valuation
Next Page