So you made a mistake at work and got a formal warning - what happens now?

There's nothing less fun than being dismissed from your job.

It's got to be up there with your landlord selling your house and your childhood pet tragically passing away - upsetting, worrying, and a massive inconvenience.

Before that happens though, your employer must provide you with a formal written warning. 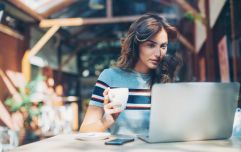 END_OF_DOCUMENT_TOKEN_TO_BE_REPLACED

(Unless, of course, you have been accused of gross misconduct such as criminal acts, assault, violent behaviour, or abuses of company policies - in that case, your employer can jump straight to the final stages of dismissal but that's another article for another time.)

A formal written warning can be issued if your work is insufficient, if your performance is low, or if your conduct is inadequate.

Usually, your employer will set up a meeting to do this, giving you the chance to respond.

Chances are you will have already received an informal verbal warning before this point too, meaning that your output or performance has not improved since this time, forcing your employer to issue a formal warning. 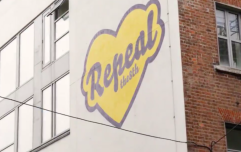 How do I register to vote, check the register, and change my address before polling day?

END_OF_DOCUMENT_TOKEN_TO_BE_REPLACED

A formal warning doesn't mean you're going to be let go 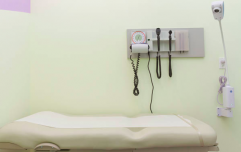 Repealing the 8th means... necessary healthcare for women at home

END_OF_DOCUMENT_TOKEN_TO_BE_REPLACED

It does mean that your employer is unhappy with your output - a blow in itself - but it doesn't mean that you are going to be dismissed from your job.

The written warning should be issued for three months, giving you time to sort out whatever problem your employee has.

Your employer should help you improve your performance

This could include extra training or assistance within reason, keeping in mind that your employer also has other members of staff to tend to.

After all - that person hired you and more often than not, it would be a hindrance rather than a help for them to dismiss you.

Some employers issue a second written warning after the first

Depending on the company you work for, a second formal warning may be issued after the first.

This would be issued in a similar way to the first, except allowing a longer time period for potential improvement, however, this is not a necessity. 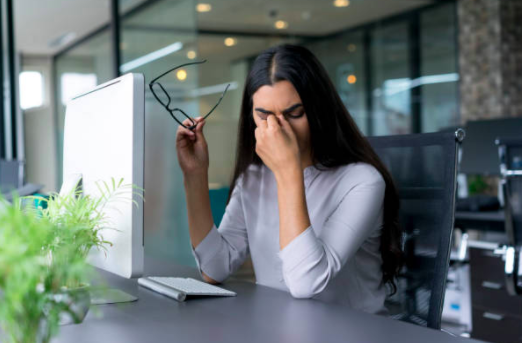 A final formal warning has to be given before dismissal

If your performance does not improve in the time allocated after either your first or second formal written warnings, your employer can issue a final warning.

This warning will indicate that if your output does not improve, you will be dismissed.

If there is no improvement, dismissal is the likely outcome

After at least two formal warnings have been issued, and if no improvement has been noted, your employer is then entitled to dismiss you.

All of the reasons behind the dismissal must be made clear and you should be given a formal letter of dismissal too in which it is usually possible to appeal the decision within 14 days.

More information about employment rights and dismissal can be found on the Employment Rights Ireland website.

popular
Wagatha Christie: Rebekah Vardy storms out of court just 30 minutes into final day
Fashion house Dolce & Gabbana is 'sponsoring' Kourtney and Travis' Italian wedding
'She was always in awe of celebrity' – Rebekah Vardy's ex-husband speaks out
Claire Byrne Live viewers in shock as woman shares family DNA secret
Rebel Wilson claims male co-star sexually harrassed her
Get Out has officially dropped on Netflix and we know what we're watching tonight
This is the easiest way to determine you may have VIKING heritage
You may also like
3 years ago
Ten things I learned when I got mink lashes for the first time
3 years ago
Not watching Love Island doesn't make you any smarter than people who do
4 years ago
So what exactly is a mom supposed to look like anyway?
4 years ago
Is the hen party ritual past its sell-by-date?
4 years ago
Men can be men but they don't have to be dickheads about it
4 years ago
Women with big boobs can wear low-cut tops, don't worry about it, it's grand
Next Page