Megan McKenna is to leave the Celebrity Big Brother house for a brief period.

According to The Daily Star, the glamour model had signed up for a photo shoot prior to the show and show producers have agreed that she can temporarily leave to take part.

A source spoke to the publication saying: "These things are totally against the rules but it shows how much power these celebrities have to do what they want. 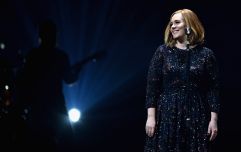 END_OF_DOCUMENT_TOKEN_TO_BE_REPLACED

"It makes a mockery of the show". 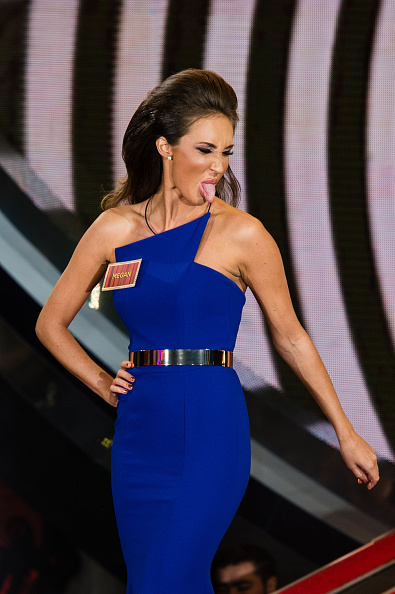 Megan entering the house this week

The other contestants are sure to have a lot to say about this decision, particularly Nancy, who has already had a spat with Megan over a bottle of wine.

Megan believed Nancy had taken the alcohol for herself and challenged her about it.

However, it turned out that Nancy wanted to toast Kristina Rihanoff's baby news with the other housemates and she was none too impressed with Megan's reaction.

popular
Gwen Stefani reportedly pregnant with baby number four
Nick Cannon's 5-month-old son Zen has passed away
Woman killed in Clare crash named as Peggy Twomey, mother of Marty Morrissey
Mrs Brown's Boys star Fiona O'Carroll split from co-star husband after 15 years
People are losing it over Lana del Rey wearing a Shein dress on the red carpet
Someone has ranked the penis size of men from all over the world
The Daly Dish's Gina introduces newborn baby Gene to the world
You may also like
1 week ago
Lindsay Lohan announces engagement to boyfriend Bader Shammas
1 month ago
Gigi Hadid speaks out after alleged dispute between Zayn Malik and Yolanda Hadid
4 months ago
"Who's laughing now?" Jake Quickenden claps back at trolls who called his baby "ugly"
5 months ago
Chrissy Teigen makes second public apology for "awful" cyberbullying
7 months ago
Inside Scoop: Paul Mescal pints, podcast reviews and new couple alerts!
1 year ago
Maura Higgins sparks rumours she's heading BACK to the Love Island villa with cryptic post
Next Page