The gender pay gap is an ongoing issue.

One that spans countries worldwide and varying industries - even those dominated by women.

END_OF_DOCUMENT_TOKEN_TO_BE_REPLACED

Calculated as the average difference in gross hourly earnings between men and women, Ireland’s gender pay gap currently stands at 14.4%.

The above statistics may seem to place Ireland in not such a precarious position, but when you consider that in Eurostat's 2019 report, Italy's pay gap was recorded as 4.7% and Luxembourg's was just 1.3% (Ireland's was 11.3% that year), the results aren't really all that impressive.

Although the gender pay gap is calculated based on average earnings of workers across the country, the issue continues to exist within specific industries too. After all, it's expected that women are going to be making less across a multitude of businesses when they are bringing in considerably less cash in general. 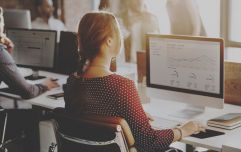 OPINION: The gender pay gap is a scandal of our own making

END_OF_DOCUMENT_TOKEN_TO_BE_REPLACED

But for all the disparity and frustration, one would at least expect that women in female dominated industries would have the upper hand (and the higher pay) - these careers are, after all, dominated by women. Unfortunately, however, this does not seem to be the case. 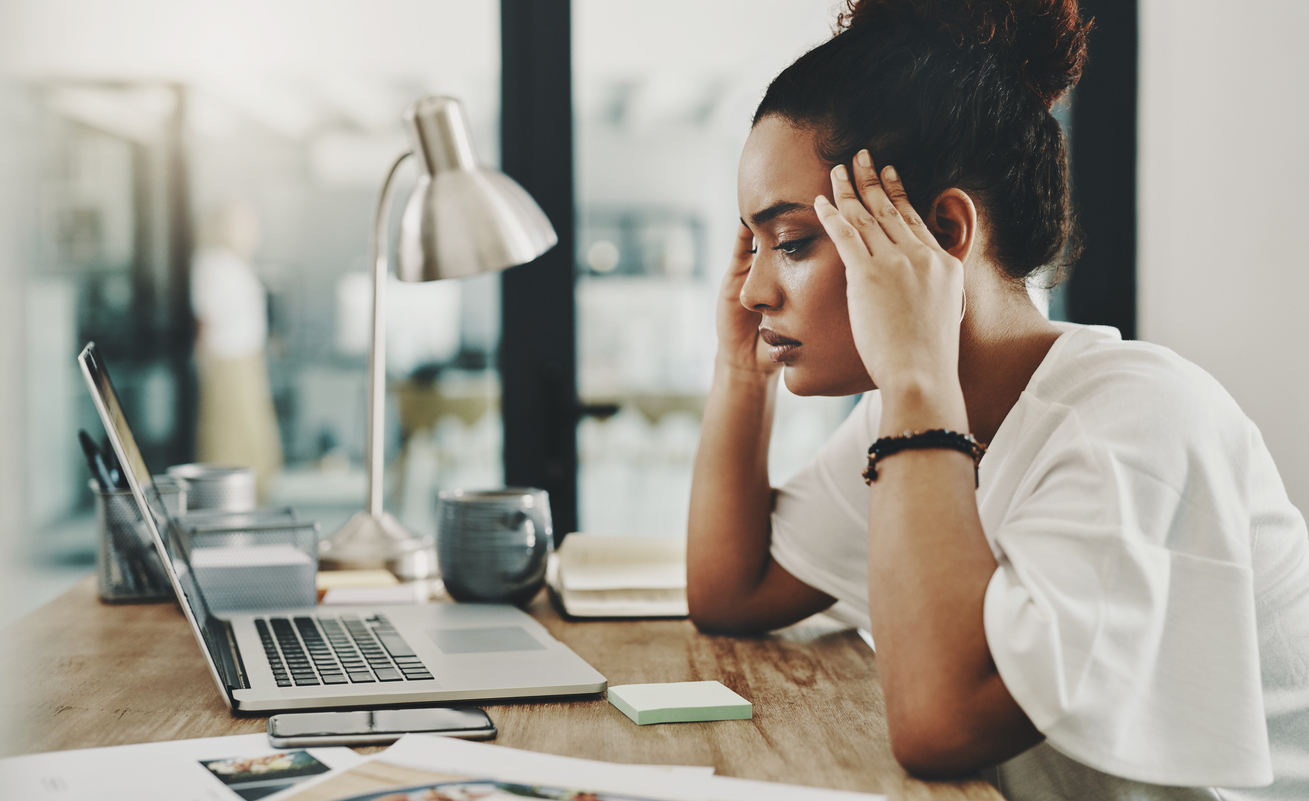 According to a survey conducted by the 2017 US census, there is no industry in the States where women out-earn men. Even in jobs traditionally dominated by women like childcare and nursing, women still earned less than their male counterparts.

Similarly, in the UK a 2020 study as reported by Glamour found that women working in healthcare, social care, and domestics (which is comprised of a 76.8% female work force) are still suffering the effects of the pay gap. Female workers who clean for a living earned 35.2% less than their male counterparts, and those who worked in retail had a 34.4% gap. 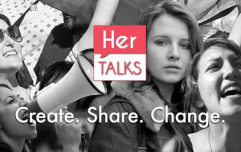 END_OF_DOCUMENT_TOKEN_TO_BE_REPLACED

The situation is not all that better here in Ireland, as the current gender pay gap ensures that on average, women working in Ireland effectively stop getting paid on November 9 each year - or at 4pm every day.

Labour Senator Ivana Bacik, who introduced the Irish Human Rights and Equality Commission (Gender Pay Gap Information) Bill to the Dáil in 2018, says that regardless of whether an industry is dominated by men or women, it's men who tend to go for the higher paying jobs in that field.

"In many workplaces, men tend to occupy roles in higher pay grades. For example, in aviation, we often see that the majority of better paid pilots are men, whereas the lower paid cabin crew positions tend to be populated by women." 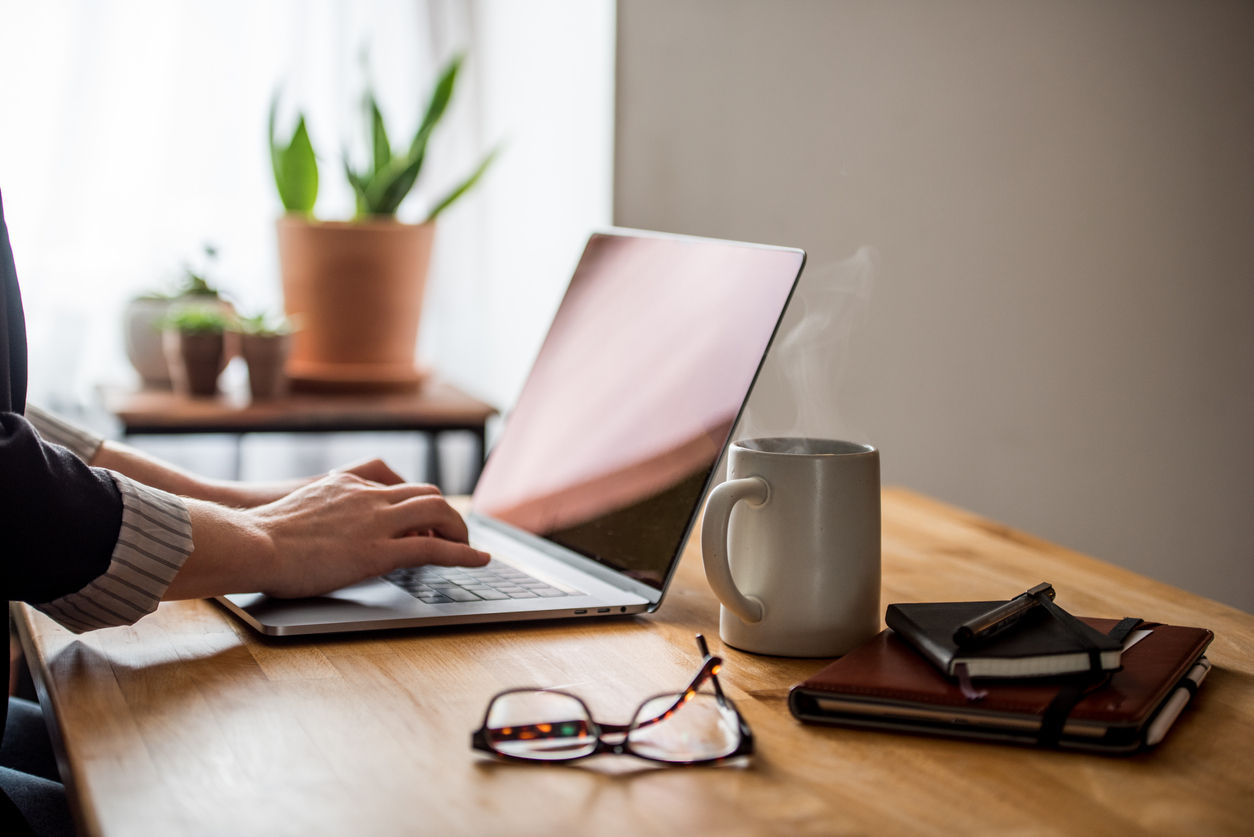 Such is the issue among other industries like healthcare, hospitality, and entertainment, where men are traditionally the highest earners despite the high numbers of women who work there.

In dentistry, a UK doctor said that female employees could be working less hours and therefore earning less money, while a performer Her spoke to recently for a piece on professional dance in Ireland said that due to the small number of men in her industry, male dancers are in high demand. So, as it turns out, are male choreographers, of which there are an abundance of.

Although the pay gap is an economic and social issue that begs to be addressed at a national level, there are some steps that women can take to tackle the problem in their own workplace and beyond.

"At work, women can normalise discussing salaries and the gender pay gap with their employer and colleagues," Bacik says. "There are many myths surrounding the gender pay gap and many people believe that it can be explained by different preferred working practices of men and women.

"Although women are more likely to be employed part time, the gender pay gap describes the difference in hourly pay and, therefore, cannot be explained by this. I am aware of situations where women workers, having never suspected that their pay was less than that of their men colleagues, discovered after years that they had been missing out on pay increases and bonuses."

Elsewhere, those hoping for action should contact their local representatives and engage in the next General Election. Like most social issues, the gender pay gap is not a quick fix, but with legislation, transparency, and more women in decision making positions, it is one that can be fixed.

popular
Top tips for keeping your fake tan on for longer as the weather heats up
Paige Thorne breaks her silence on Jacques O'Neill drama
TikToker shows how to avoid sweat stains by using pantyliners
Love Island producers respond to claims Jacques was kicked off the show for "bullying"
Ekin-Su Cülcüloğlu signs the biggest fashion deal in Love Island history
Apparently, THIS is the reason why Louise Redknapp split from Jamie Redknapp
Met Éireann extends high temperature warning for Ireland this weekend
You may also like
5 months ago
Irish employers to be obliged to publish details of gender pay gap under new legislation
8 months ago
An Post reduces gender pay gap from 3.7% to zero
11 months ago
Study shows female graduates are set to earn 14% less than males
1 year ago
A new study has suggested men feel happy if they earn more than their wives
1 year ago
From today, women in Ireland are working for free for the rest of the year
1 year ago
It'll take Ireland 55 years to bridge the gender pay gap
Next Page