A bit of news on a Friday that literally nobody needs.

But it's a mind f*ck, so we're writing about it anyway.

Men in Papua New Guinea are being urged to stop injecting their penises with cooking oil to make them bigger.

So far, there has been about 500 cases of men and boys as young as 16 having to go through medical procedures because their penises eventually burst open. 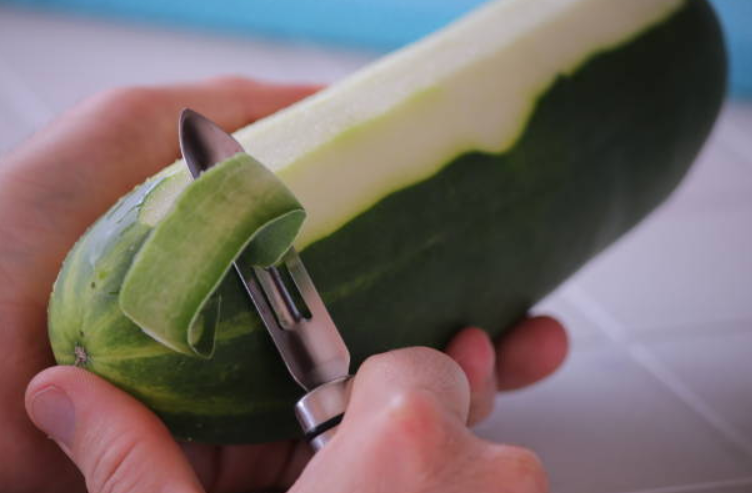 According to The Guardian, a surgeon at Port Moresby General Hospital said that in the past two years he has had to deal with hundreds of cases for penile disfigurement and dysfunction. 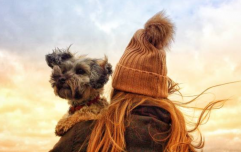 Dogs obey women more than men and yeah, we get it

END_OF_DOCUMENT_TOKEN_TO_BE_REPLACED

"We don’t know how many of them are out there,” said the surgeon, Akule Danlop.

“The bulk of them have abnormal, lumpy masses growing over the penis and sometimes involving the scrotum. A good number are coming in with ulcers; they eventually burst open."

Akule added that some of the men are unable to get an erection after surgery, and in some case they will never be able to have sex again.

As well as cooking oil, men are also injecting coconut oil and silicone into their man parts. Maybe just don't, though?

popular
Patrick Clancy asks public to forgive his wife after she murdered their three children
Cork influencer Lisa Jordan releases her own clothing line
Fans call out Jake Paul for insensitive comment on Molly-Mae's baby announcement
Molly Mae has called her daughter after a Disney character
A croissant cafe has opened in Dublin and you need to try it
Tributes pour in for 22-year-old woman killed in Mayo crash
Varadkar slams schools for giving children "too much" homework
You may also like
1 year ago
Women don't naturally orgasm... so says this all-male radio show
3 years ago
According to new research, women can go a lot longer than men
3 years ago
It's official! Women need more sleep than men and yeah, we definitely knew it
4 years ago
I went to see Magic Mike Live at the weekend and I BEG you to go and do the same
4 years ago
There's an increase in men getting lip fillers to look like these celebs
4 years ago
Find jogging boring? Then you need to try the latest exercise trend... 'plogging'
Next Page