Minimalism is all the rage these days.

Everyone's hopping on the reductive, repetitive artistic bandwagon and why not like?

There's not a whole going on, it's very simple, and just generally pretty nice to look at.

While minimalism, as a movement, was most commonly associated with art sculptures and modern architecture, it's also been cropping up a lot as of late in the print scene.

And, as it turns out, the Irish print scene is no different. 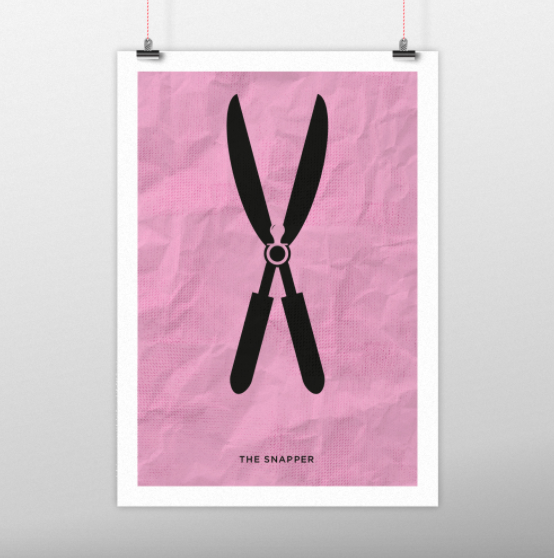 Everything from The Snapper to Intermission to The Young Offenders has been given a film poster minimalist makeover and to be honest, it makes us want to basically watch them all again for the 47th time. 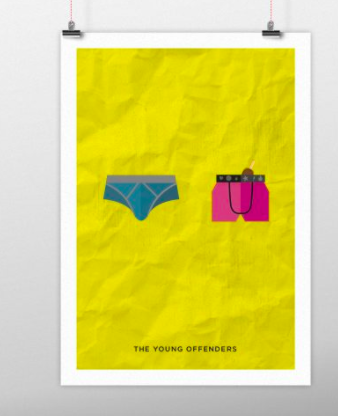 The prints start at 12 quid and go up as far as €85 - depending on how much money you're willing to drop on a poster of brown sauce and a cup of tea.

Here's some more of our favourites. 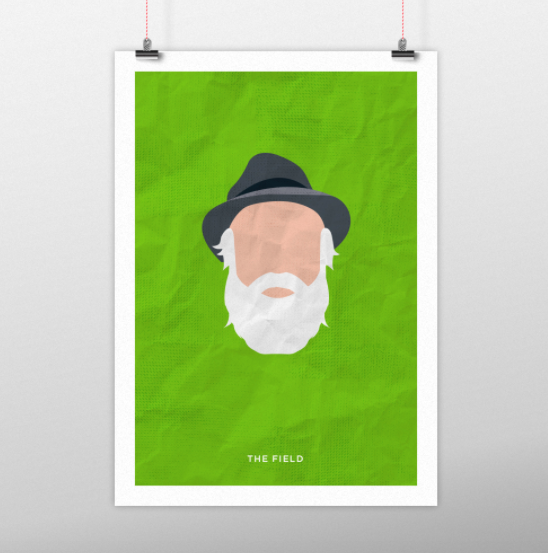 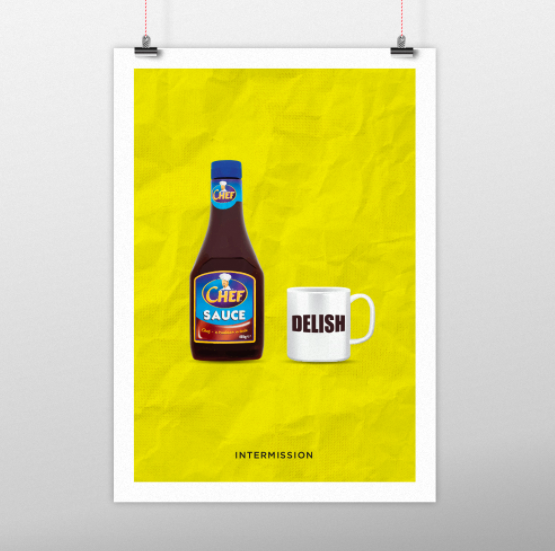 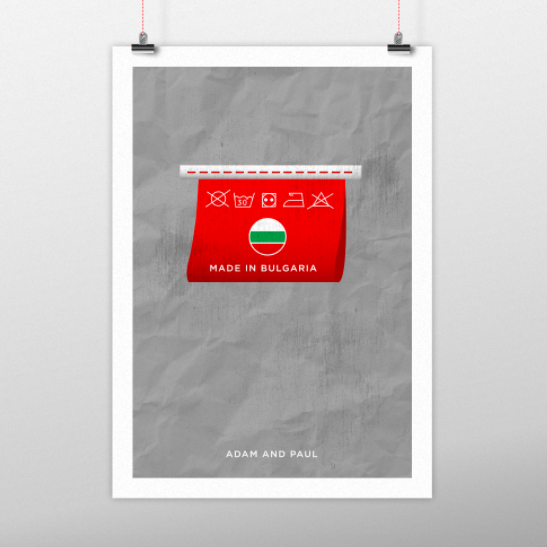 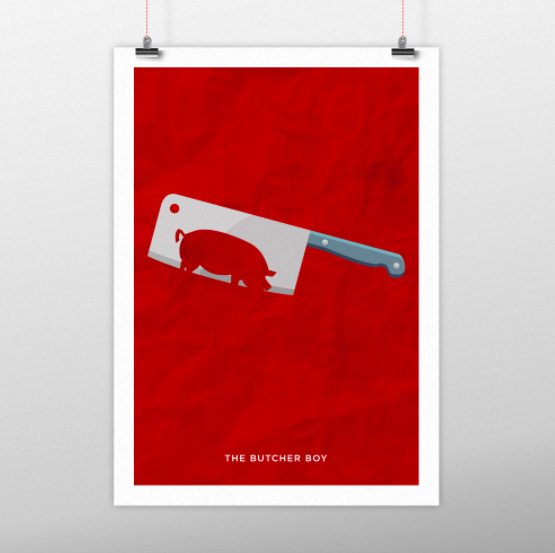 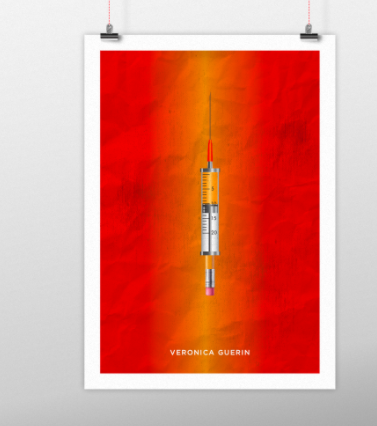 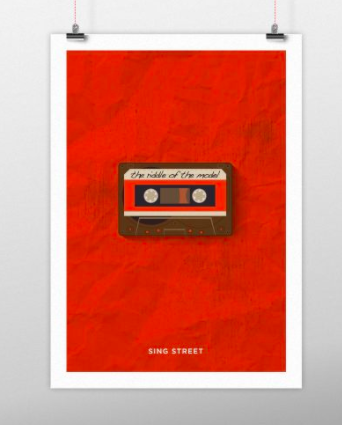 You can check out the full collection here.

popular
Power ponytails and perfect messy buns! Here's some TikTok hair hacks to try at home
Irish influencer Lisa Jordan reveals her little boy's name and it's so cute
Ed Sheeran is reportedly expecting a baby with wife Cherry Seaborn
This 'Mississippi Mud Pie' recipe is a must-try for chocolate cake fans
Our Girl is axed after talks for Jacqueline Jossa to replace Michelle Keegan are shelved
Jennifer Aniston has made a statement about her relationship with Brad Pitt
Here's what happens on every day of your menstrual cycle (roughly)
You may also like
4 weeks ago
DIG IN, the world's first 'Art Diner' has just opened on Dublin's Camden Street and it looks fab
2 months ago
There's a new focaccia bread-art trend going around and it's completely stunning
5 months ago
Colour and chaos: Assembling Atelier Maser's latest contemporary art offering
9 months ago
Irish artists' poignant work at auction for Dublin Rape Crisis Centre
10 months ago
Vanessa Power's experimental Signs of Power art show debuts this Thursday
10 months ago
Subset to open new exhibition on climate change in Dublin
Next Page