Missing Friends In The US? This New Technology Could Bring You A Whole Lot Closer

The distance between Dublin and New York could be about to get a lot smaller, if this exciting development goes ahead.

An award-winning architect has launched an attempt to construct life-size screens in the two cities to bring their citizens face-to-face.

The screen would be erected at Trinity College and under the Manhattan Bridge and would allow passersby to see, chat and even high-five people living 5,000 miles away. 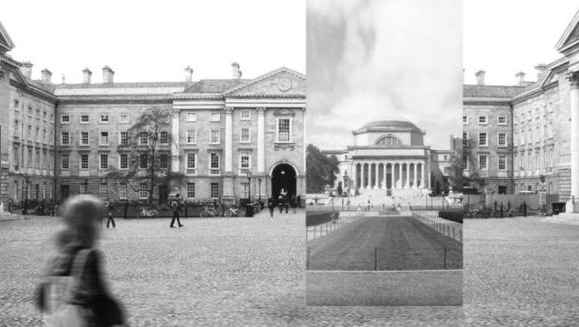 "You’ll stop for a minute and say something, and there’s a connection that you would never otherwise have. It is life-size, so you are at the same eye level as the person on the other side,” project manager Mark Quick told The Irish Times. 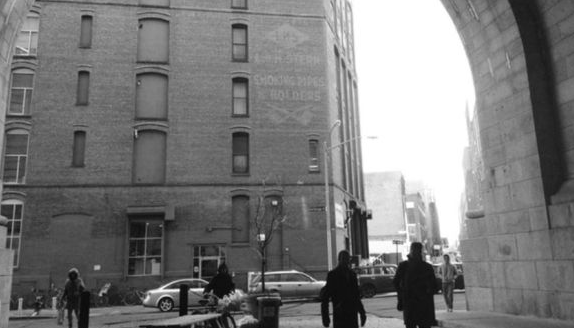 END_OF_DOCUMENT_TOKEN_TO_BE_REPLACED

Some funding has been supplied by Dublin City Council and Galway Enterprise Board but a further €200,000 needs to be raised through the project's Kickstarter page to make Twin Spaces (designed by architest Cathal Curtin) a reality.

So far, €6,500 have been donated, with 27 days to go. Those who pledge €20 can get their name or a friends engraved on the structure and if you want to donate to this very cool idea, you can find all the details here.

popular
Will there be a second season of Gilmore Girls: A Year In The Life? Here's what we know
Kate Middleton has addressed the rumours that she's pregnant with her fourth child
Cristiano Ronaldo has been called 'racist' for his latest Instagram post
The Queen has banned Meghan Markle from wearing any of Princess Diana's jewellery
Curtain bangs are trending - here's everything you need to know
Here's what happens on every day of your menstrual cycle (roughly)
Someone has ranked the penis size of men from all over the world
You may also like
2 days ago
Ryanair launches first ever ‘Buy One, Get One Free’ offer
1 week ago
Donegal Airport named as the most scenic airport in the world for the third time
2 weeks ago
Staycation: 5 couples packages to spice up your September
3 weeks ago
Staycation subsidy: Here's more details on the Stay and Spend scheme
3 weeks ago
E.T. and Willy Wonka and the Chocolate Factory screening at Dublin drive-in cinema this weekend
4 weeks ago
Wineport Lodge: Make the blissful, tranquil trip to Athlone for your next getaway
Next Page