A mum has been branded vile after admitting that she hates her 11-year-old stepson - so much that he makes her "flesh crawl."

Her revelation was made after she turned to the internet for advice on how to "change her thinking" towards the boy.

She explained on Netmums (via The Sun) that she had known the man and his son for years, but she had only been in a relationship with her husband for 18 months - and they got married 10 months into the relationship.

According to her, things began to change soon after they said 'I do'.

“I'm really close with his family, having been on holiday with them etc for many years.

“I got on fine with my step son before we were together, and even when we first got married, but now I'm having real problems.”

She went on to say that while she doesn't actually live with her stepson, she "hates" the weekends - as that's when he goes to stay with them.

She also told how she had even raised her feelings with her husband, who simply told her to tell him off. 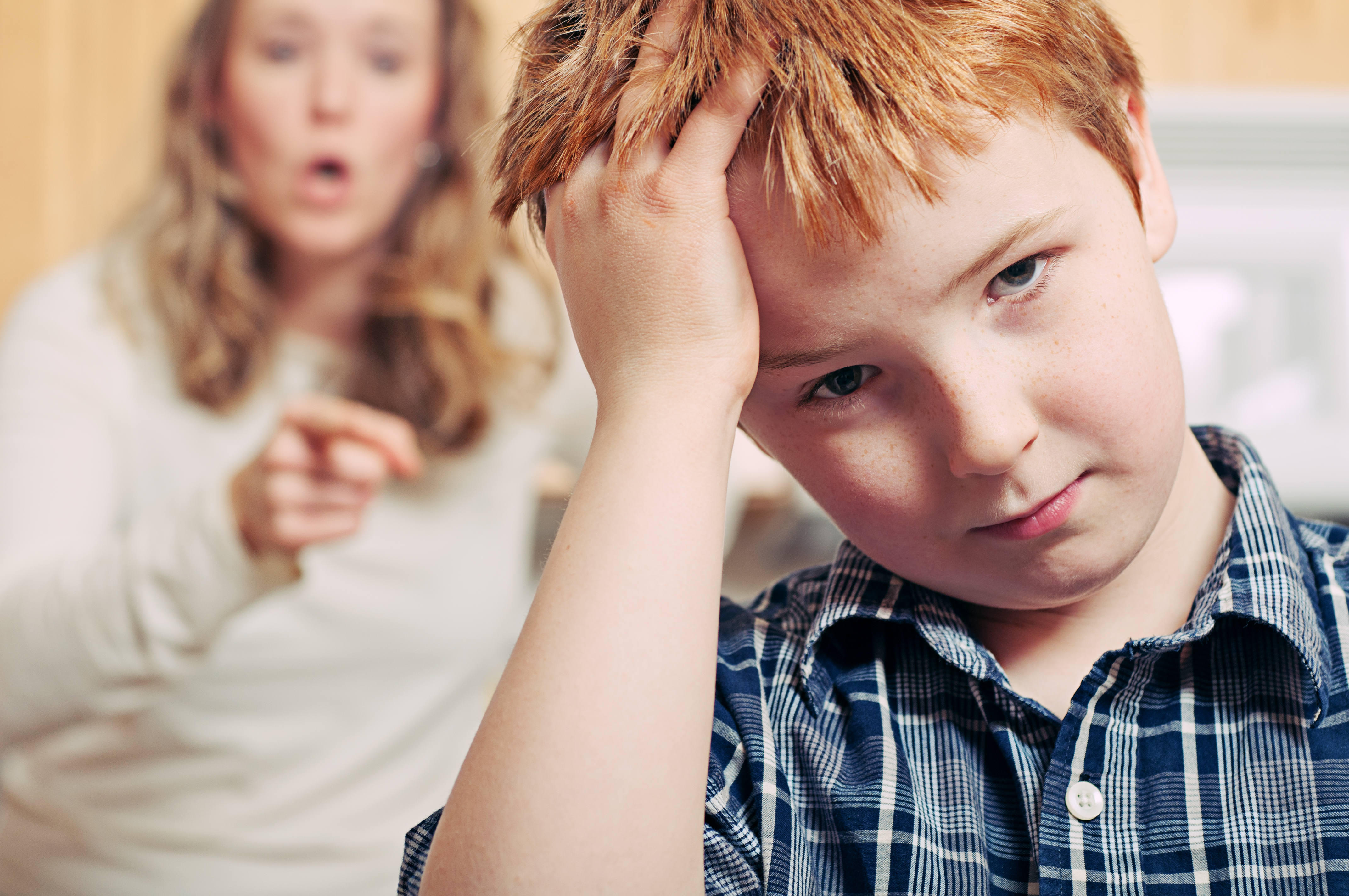 “[The son] is always questioning everything, butting into conversations and generally being annoying.

“I really want to smack him, which I would never do, but it bothers me.” 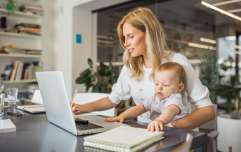 END_OF_DOCUMENT_TOKEN_TO_BE_REPLACED

The mum said that she has a 10-year-old child from a previous relationship - who her husband has been "like a father to" - as well as the couple sharing a three-month-old child.

She confessed that she knows her feelings are unfounded, since the boy is actually just a normal child.

“He's not particularly untidy, he can be disrespectful at times, but I suppose that's normal for any 11 year old.

“I've tried everything to bond with him, taking him out for the day, playing games with him, but I just don't want to be around him any more.”

Since her husband works nights and sleeps on Sunday, she is left alone with the young boy every weekend - and has gone to some extreme lengths to avoid spending time with him. 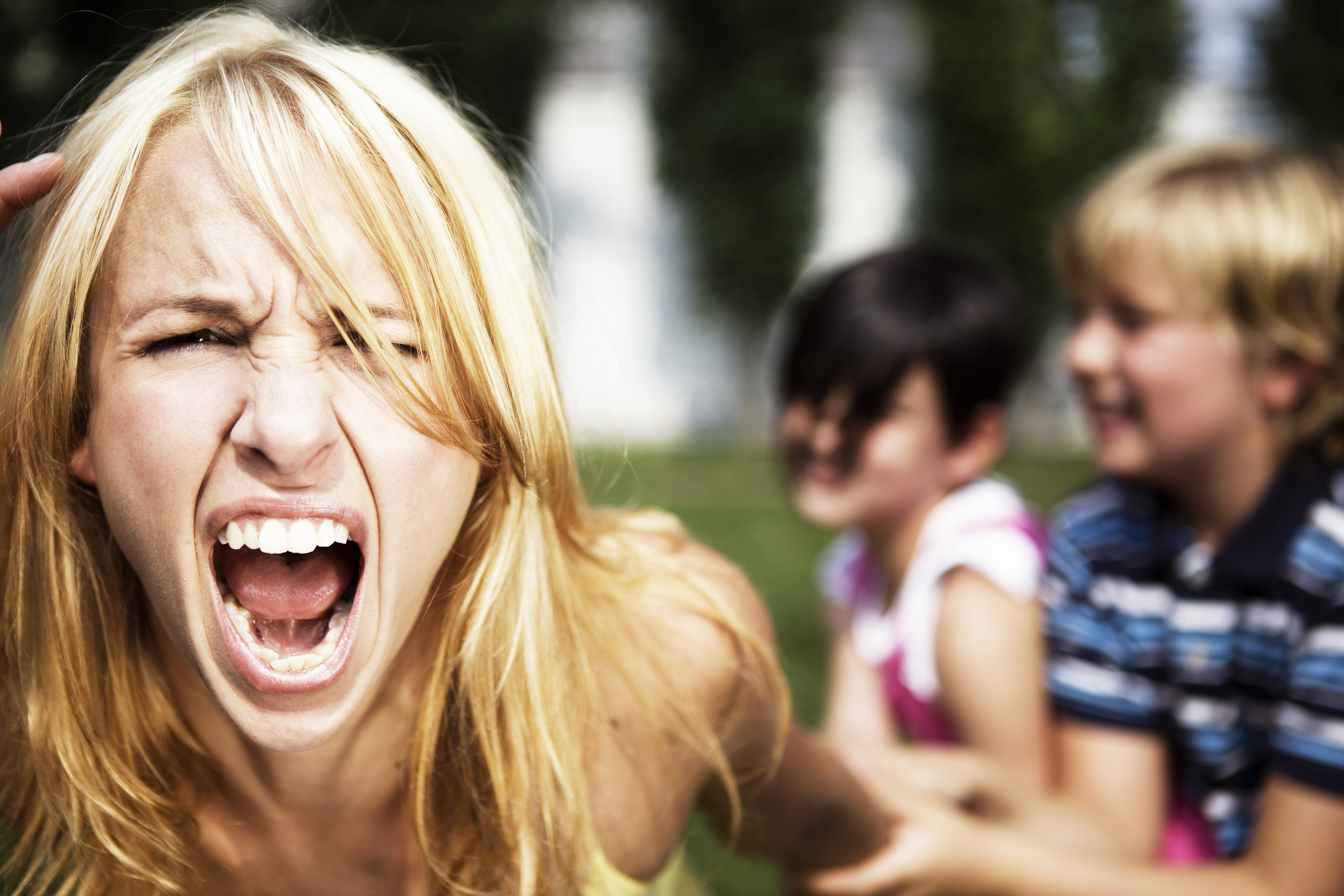 “I find anything and everything to distance myself from him.

“I know that he's not stupid and has probably picked up on the fact that I don't like him, which leaves me feeling so ashamed of myself for feeling like this.

“I just don't know where to go next. I can't stand him hugging me or trying to sit next to me.

“He makes my flesh crawl. This is really hard to admit, but I hate him.

“I even took a job at weekends so I wouldn't have to be at home.

“That job’s finished now, so I'm back at home at weekends, and I dread them.”

Commenters urged the mum to seek help, with many of them shocked at her level of hatred towards the schoolboy.

“If you can’t accept and love your partner’s child, then do yourself, your partner and above all the child a favour, and get out of the relationship.”

“You are the problem and if you have children of your own, then clearly you hate him because he isn't yours.”

Girls With Goals || Her · Ep.155: 'Bits of Me' - Linnea Dunne on the importance of women's health
popular
Tried and tested: I tried the viral TikTok mascara hack to see if it really works
Matilda's Bruce Bogtrotter is a doctor now - and he doesn't even like chocolate
Someone has ranked the penis size of men from all over the world
Scarlett Moffatt discovers ‘30% rain’ on weather app doesn’t mean chance of rain
Here's what happens on every day of your menstrual cycle (roughly)
Kate Winslet experienced "horrible" body shaming after Titanic
Why Are Men so Obsessed With Boobs? The Answer is Pretty Surprising...
You may also like
10 months ago
The Queen is now sharing ideas for how to keep children occupied during lockdown
11 months ago
The Duchess of Cambridge has revealed Prince Louis' favourite song (and it's a classic)
11 months ago
Giovanna Fletcher reveals she is 'done with having any more children' – and here is why
1 year ago
"I'm not raising heartbreakers" - The beautiful message one boy mum has about raising sons
1 year ago
The internet is bursting with beautiful tributes to #girldads and it's all thanks to Kobe Bryant
1 year ago
Kate Middleton has a ridiculously cute birthday tradition with her three kids
Next Page