Mum claims people without children should be banned from Disney World

She claimed they ruined the park for children.

A mum has claimed people without children shouldn't be allowed in the Disney theme parks - as they "ruin" the park for children.

The woman's foul-mouthed Facebook rant against "childless women" who visited the iconic tourist attraction has gone viral after it was re-shared on Twitter.

END_OF_DOCUMENT_TOKEN_TO_BE_REPLACED

In the post, she said it "pisses [her] off to no end" to see childless couples at Disney World, as it is a "family amusement park".

"Yet these IMMATURE millennials THROW AWAY their money on USELESS CRAP," she fumed.

She claimed that these people have "no idea" about the "job and happiness" mothers get from buying their babies treats and toys.

"THEY WILL NEVER EXPERIENCE THE EXHAUSTION THAT IT IS TO CHASE A 3 YEAR OLD AROUND AND GETTING STARED AT ASSUMING I'M A BAD MOTHER", the woman continued. 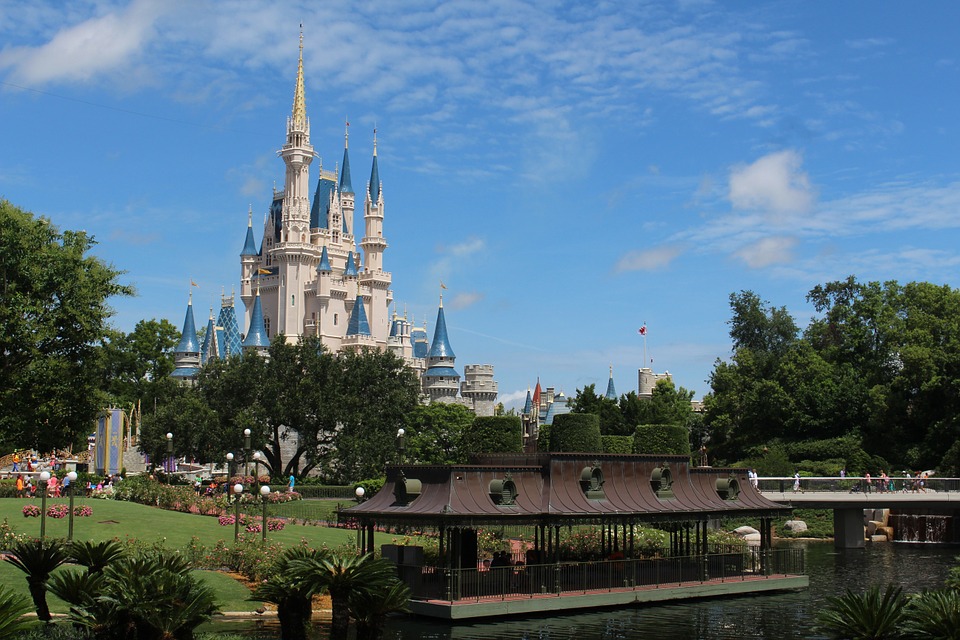 She went on to claim that all the people without children were the reason that the park was overcrowded, before launching into a tirade about a woman who had been lining up to buy a pretzel when her young son wanted one.

"Aiden wanted one but the line was very long so I said later, and it broke his poor little heart and he cried.

"I WANTED TO TAKE THAT F*CKING PRETZEL FROM THAT T**** LIKE THANKS BITCH YOU MADE MY SON CRY!!"

The woman then claimed that while people without children should be "banned" from the park, mums with kids should be "allowed to skip ALL THE LINE".

And the reaction to the woman's post has been pretty strong.

It pisses ME off when I see couples with a 6 month old baby at disney. Your child is not going to remember their first time at disney cause you're fukcing selfish and couldn't hold off taking them at an age where they can appreciate it.

Sounds like she's resentful she's not having fun because she's too overwhelmed with toddler needs, and envious of unencumbered women (likely her own age) who are actually having fun. Sounds like she's the one who needs to grow up and stop blaming others for her own choices.

Who ever this woman is should be banned from the park. Because my daughter is grown that means I can never go there again. I think not. The one who made that child cry is the mother. The attitude and cursing of that mother sets a real good role model example for that child. Not

The irony that this mother doesn’t realize is the amount of entitlement oozing from her that’s often stereotyped to millennials. Of course with a three year old (joining chorus- why would you bring a three year old to Disney?), this woman is probably a millennial also.

As a single person with no kids who goes to Disneyworld all the time, this is making me feel extremely powerful.

As a single person with no kids who goes to Disneyworld all the time, this is making me feel extremely powerful.