"Nanu Nanu" Eleven Things We Learned From Mork And Mindy

This week, we lost a true legend, a real hero and someone who would do just about anything to make people laugh. That's what Robin Williams did best. For the entire time he was on the screen, Williams just lit it up. He was infectious, his talent was incredibly difficult to ignore. He just made you feel better about everything and his loss is felt by millions the world over. We really wish that Williams could see the impact he made and how much he was loved but as that is not to be, we can celebrate his incredible work.

This week, we have eleven things we learned from Mork and Mindy.

1. Robin Williams was an unparalleled genius.

The entire show depended on Williams, there was no denying that. He was an unparalled genius. The crew commented that they witnessed a genius at work every day.

2. Things didn't have to go exactly to plan.

And then you just can't make another...

3. The correct response to "sit down" is to turn upside down on your head.

This is the only response. 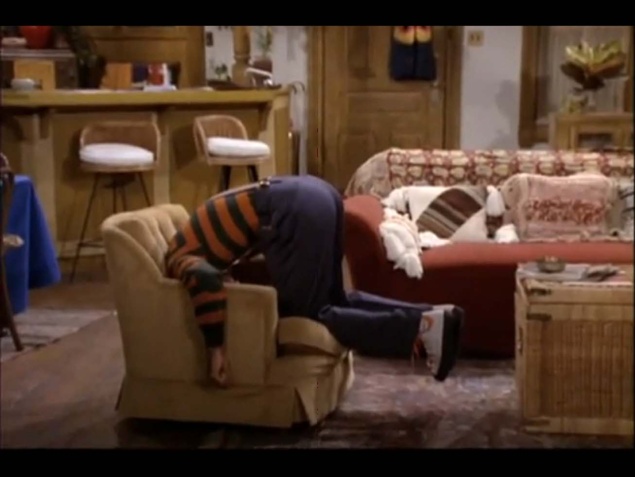 And being around Robin Williams just made you laugh. 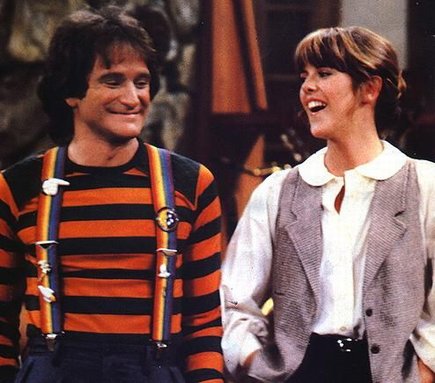 5. There's always somebody to report to...

Here, it just happened to be Orson.

Williams was know to ad-lib most of the Mork role for Mork and Mindy. The crew just went with it...

7. This is the only acceptable way to say hello and goodbye. 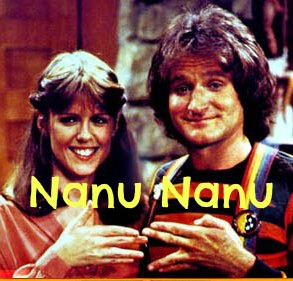 Old people were really worshipped on Mork's home planet so he was completely amazed by old people on Earth. ALL THE TIME! 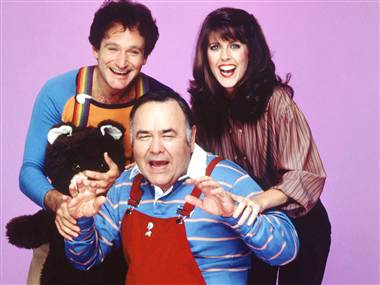 9. A job is not worth doing unless it is well done.

Responsibility is really important. "Nothing speaks as eloquently as a job well done."

You just have to go with it.