New research reveals why women are happier being single

All the single ladies!

Yep, it's time to debunk that idea that all single women dance around the house with a bottle of wine in one hand and a tissue in the other, helplessly sobbing to Celine Dion "My Heart Will Go On", and wishing they had a man. 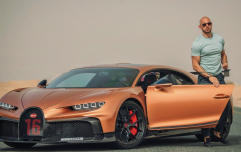 END_OF_DOCUMENT_TOKEN_TO_BE_REPLACED

Yep, although we all might have moments like that, both us single and taken folk, the reality is, being single is actually pretty hunreal.

According to Professor Emily Grundy from the University of Essex, she believes this is because women put more effort into all their relationships compared to men. Grundy states that most single women tend to have a wider group of friends and busier social life compared to their single male components. "Women tend to be better at having alternative social networks and other confidantes whereas men tend to rely quite heavily on their wives for that and have fewer other social ties."

END_OF_DOCUMENT_TOKEN_TO_BE_REPLACED 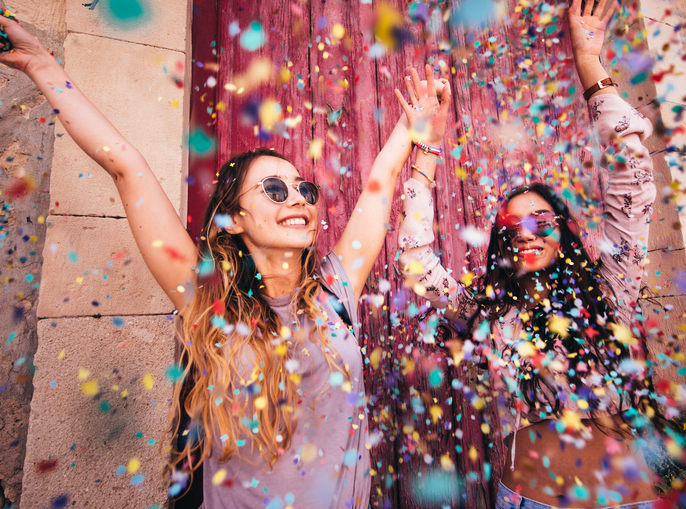 popular
Couple decide to live on cruise ship permanently after finding it's cheaper than paying mortgage
Siobhan O'Hagan reveals she's expecting her first child
Sad news for the royal family as Princess Beatrice's puppy dies from poisoning
Why Are Men so Obsessed With Boobs? The Answer is Pretty Surprising...
Gwen Stefani reportedly pregnant with baby number four
Police believe they know what happened to missing dog walker Nicola Bulley
Here's why Nicola Peltz-Beckham's family are suing her wedding planners
You may also like
1 month ago
Leaving your Christmas lights up is good for your mental health
2 months ago
The newborn baby smell does actually make you happy, science says
11 months ago
Study finds young women are at high risk of relationship abuse
1 year ago
New study shows where exactly you're most likely going to catch Covid
1 year ago
Study shows women patients are more likely to die if surgeon is male
1 year ago
Vast majority of Irish people think there is a problem with understanding sexual consent
Next Page