Watch out for cat owners then.

A new study has found that some pet owners are more likely to cheat than others, according to their type of pet.

A dating website IllicitEncounters, which provides a service for married people, has conducted research and found that cat owners are more likely to cheat than any other pet owners. Next on the list are goldfish owners, followed by other/no pet, hamster/gerbil, rabbit, reptile and then last on the list are dog owners. 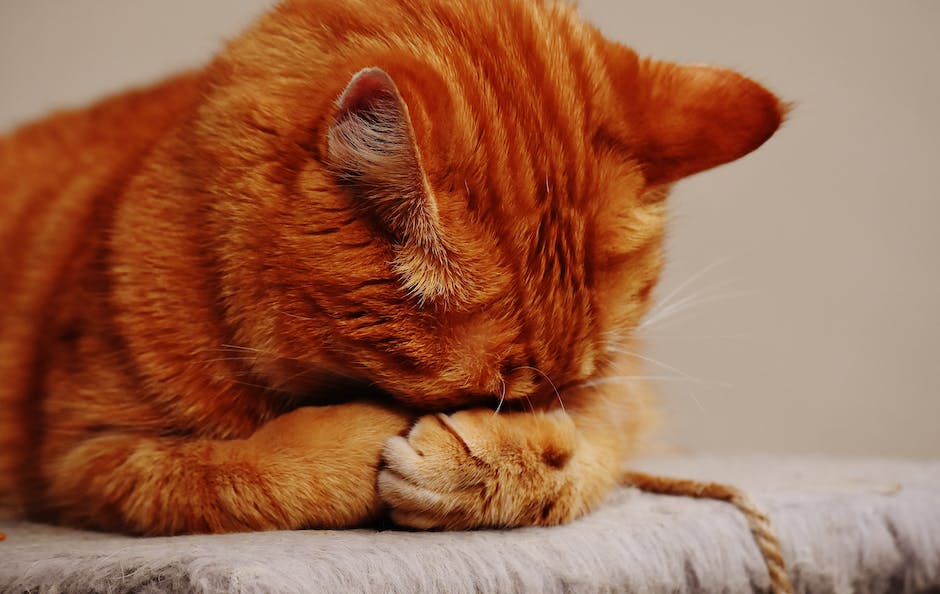 They based their findings on the percentage of people on their site that owned each type of pet and cat owners came out on top. As strange as it sounds, they are suggesting that it's the attitude and personalities of the pets that reflect what type of owner they are.

A spokesperson for the site, Christian Grant told Metro, "There has already been a plethora of scientific studies that claim that owning a dog, or dogs, makes you happier and healthier, and now you can add loyalty to that list." 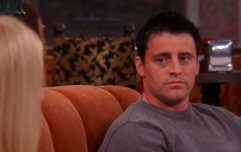 END_OF_DOCUMENT_TOKEN_TO_BE_REPLACED

"Man’s best friend is the UK’s most popular pet, and has been for a very long time, but not among this particular community it seems."

He explained further, "By the same token, a cat’s loyalty is a little more unclear. Often lazy, they’ve been known to drift to whoever is offering them more food, so it’s of little surprise to see that lack of loyalty reflected in our study."

You'll have to take these findings with a pinch of salt.


popular
The comfy €42 M&S boots we're going to be living in all spring
The day has arrived - you can now subscribe to Disney+ in Ireland with €10 off sign up
Why you shouldn't put your address on your luggage when going on holiday
Le Creuset has launched a millennial pink collection, and we need it all tbh
No chemical peel needed: 7 easy ways to achieve the glowing skin of your dreams
The floral Penneys dress that will instantly update your spring wardrobe
Skeet Ulrich and Marisol Nichols are leaving Riverdale, and we're devastated
You may also like
4 days ago
Tayto have launched two brand new crisp flavours for you to get stuck into
3 weeks ago
5 things I wish I had known before I moved halfway across the world by myself
3 weeks ago
Here is what really happens to your body when you drink coffee
3 weeks ago
The NBA, my dad and me: What I learned on my first father-daughter trip
1 month ago
Aldi to recruit 550 new staff and implement living wage rate for employees
1 month ago
The number one sex position in Ireland is actually a surprising one
Next Page