We told you so.

If we had a euro for every time we heard a remark about "women drivers", we'd be very wealthy right now. From not being able to parallel park to not looking where we're going because we're "applying lipstick" to just, in general, being seen as a lot less adequate behind the wheel compared to the opposite sex, we've heard it all. But now, new research suggests that women are actually better drivers than men. Oh, do tell more.

According to a study this year from Confused.com, they analysed insurance, crime and driving test statistics to see who came out on top as the best drivers and yep, you guessed it, it was the female folk. 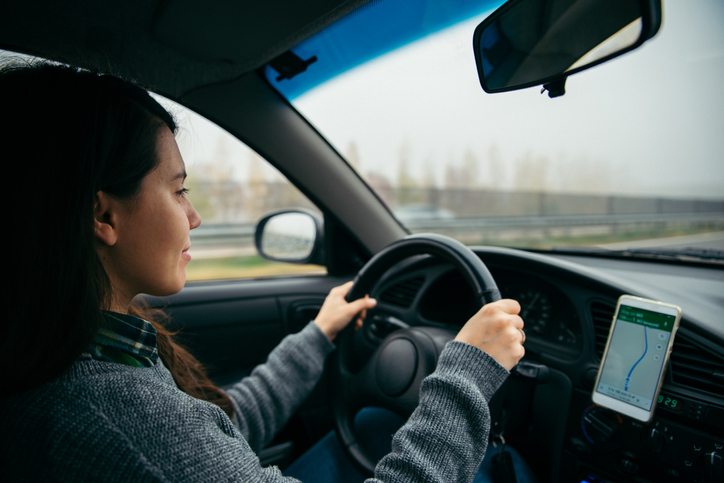 END_OF_DOCUMENT_TOKEN_TO_BE_REPLACED

When it comes to driving, the data revealed that women as a whole commit less driving offenses, they're more likely to abide by the law and they're actually involved in fewer accidents which means they cost insurers less when they make a claim.

In fact, the only area of the study where men triumphed was when it came to getting their licenses. More men pass their driving test on the first go compared to women, the study reads. 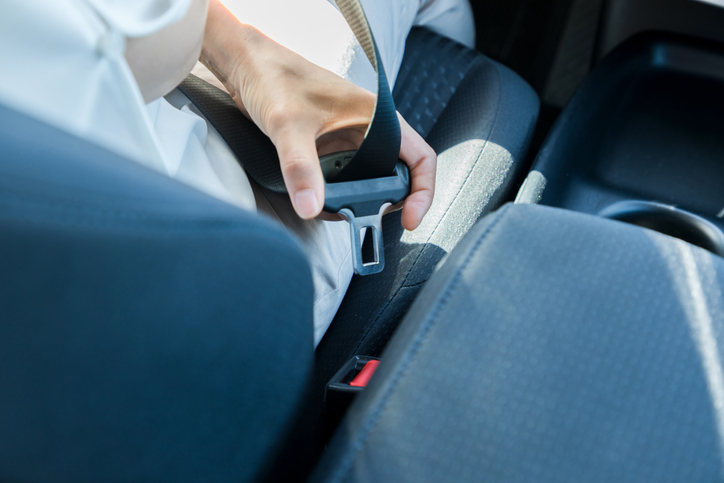 But, you know what they say, practice makes perfect and we're clearly living proof of that.

popular
Claire Byrne Live viewers in shock as woman shares family DNA secret
Gogglebox fans show an outpour of support for star after hospital picture
Teenager dies in sand collapse after digging hole on beach
Sarah Jessica Parker says she has not spoken to Chris Noth since sexual assault allegations
Passengers warned that Dublin Airport situation is simply "unpredictable"
Man behind Marilyn Monroe dress says letting Kim Kardashian wear it was a "big mistake"
Derry Girls creator shares three more storylines that never made it into the show
You may also like
3 months ago
Study finds young women are at high risk of relationship abuse
4 months ago
New study shows where exactly you're most likely going to catch Covid
4 months ago
Study shows women patients are more likely to die if surgeon is male
6 months ago
Vast majority of Irish people think there is a problem with understanding sexual consent
9 months ago
Middle children are more reliable and better friends, says research
10 months ago
Weight loss device that clamps jaw shut criticised as "torture"
Next Page