A newly discovered wasp has been named after Idris Elba

When we think of Idris Elba in Her HQ we think of The Wire, or when he played a DJ set at a Forbidden Fruit after-party in Opium. 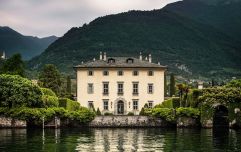 END_OF_DOCUMENT_TOKEN_TO_BE_REPLACED

However, a newly-found species of wasp has now been named after him. The insect was found in Guanajuato, Mexico. It actually turned out to parasite to the eggs of a bug called the bagrada bug which eats vegetables such as cabbage and broccoli.

Dr Refugio Lomeli-Flores, who is based in Guanajuato, said that the genus Idris was first noted in 1856 and only infected spider eggs - so the discovery of the wasp that infected bagrada eggs is completely new - so they named him Idris elba. 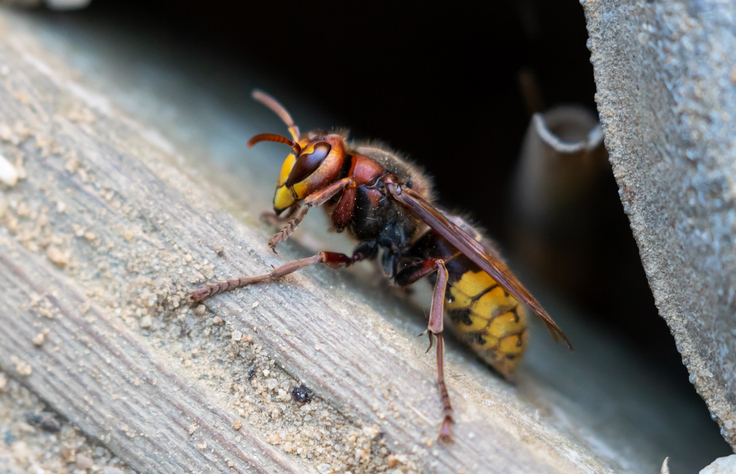 The researchers said that Idris elba (the wasp, not the bug) is exceptional (well the wasp is pretty exceptional too)  because it shows that these wasps can make the leap from parasitising the spider eggs to the stink bug eggs.

The authors, from Colegio de Postgraduados (Mexico), Agriculture and Agri-Food Canada (AAFC) and the Florida State Collection of Arthropods (FSCA) wrote in the Journal of Hymenoptera Research: "The psychological and developmental study of B. hilaris eggs for I. elba is remarkable given the fact that the accidental host is not closely related to the hosts that are usually attacked by Idris species."

The more you know...

popular
The internet is saying the same thing after Ryan's Toy Show opening
Strictly's John Whaite feels "reborn" after topping leaderboard with Johannes Radebe
Viewers in bits after Barry Humphries congratulates Dermot O'Leary on coming out
The Toy Show DJ brothers have been offered their very first gig
We finally know what happened to Sam in And Just Like That
Top 9 moments from the Toy Show we're still talking about
Vicky Phelan reveals how she's keeping up with her family Christmas traditions post treatment
You may also like
2 weeks ago
The Luther movie has officially started filming, Idris Elba confirms
2 months ago
Luther to return for brand new film on Netflix
5 months ago
Idris Elba has a new podcast with his wife all about relationships
1 year ago
Idris Elba and Sabrina Dhowre confirm they have welcomed a baby boy
1 year ago
Idris Elba 'worried' since testing positive for coronavirus
2 years ago
Idris Elba 'disheartened' by backlash over idea of him playing James Bond
Next Page