Nine-year-old Kristina Pimenova has been modelling since the age of three.

Kristina from Moscow, Russia has a number of social media accounts run by her mother and with over two million Facebook fans and 300,000 Instagram followers, the little girl has a large fan base.

In addition to these fans, there are also critics who say Kristina, who has been referred to as "the most beautiful girl in the world", is being sexualised.

END_OF_DOCUMENT_TOKEN_TO_BE_REPLACED

Instagram comments on some of her photos have referred to her as a "babe" and commented on her "long legs".

Facebook users have also voiced their opinions with one user commenting:  "This is so wrong. Yes she’s a model but this dress is not for a girl her age". 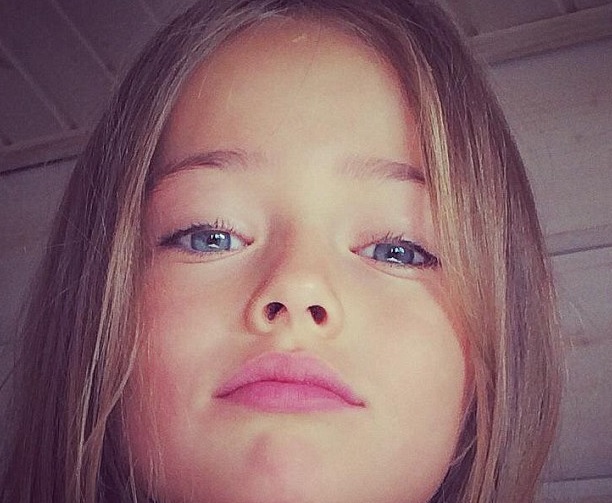 Glikeriya regularly updates her daughter's various accounts with new photos and the child's Instagram page reads that "Kristina DOES NOT post on the internet".

The "about" section of Kristina's Facebook page says that Kristina "first got started in modelling when she was 3 years old, anywhere her mom would go, people would tell her how adorable Kristina was and tell her to try modelling.

"Her mom decided to try it out and Kristie soon realised how much fun it was, especially catwalk and fashion shows. She's been having a blast ever since and is still loving every minute of it!" 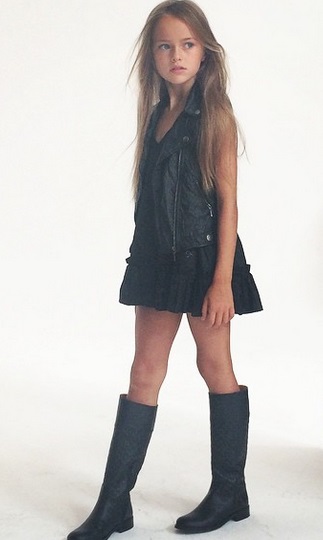 popular
Here's what will happen in Bridgerton season 2 - if Netfix goes by the books
QUIZ: How well do you remember these minor characters from Friends?
When will lockdown end in Ireland?
"Women Shouldn't Have Rights" - See How The World Really Views Females In This Powerful New Ad Campaign
Netflix announces new true crime documentary series: The Vanishing At The Cecil Hotel
QUIZ: How well do you really remember the first episode of Grey's Anatomy?
Here's what happens on every day of your menstrual cycle (roughly)
You may also like
8 months ago
Dogs Working From Home is the Instagram account that you need to follow during lockdown
8 months ago
'I'm not posting continuous pictures of my face' Niamh Webb O'Rourke on the evolution of blogging
9 months ago
Living with synesthesia: The Irish artist who experiences colour in an entirely different way
9 months ago
Check out the €20 New Look bargain that's just too good to miss out on
9 months ago
'Lift our spirits': The Irish artist creating custom illustrations during the #Covid-19 pandemic
9 months ago
Chowder 'the bear dog' is the adorable ball of fluff your Friday needs
Next Page