Opinion: Why do we presume celebrities are bulletproof when it comes to online abuse?

Sure they've got thousands of followers. They won't see anything.

There's a common misconception around cyberbullying that certain people are immune to it.

Adults, people in the public eye, people who use social media a lot, and maybe most notably - celebrities.

Most of the statistics around cyberbullying and online abuse tend to reference younger people - teenagers and children who have a narrow understanding of social media and how its prevalence can often become overwhelming in the wrong circumstances.

More than half of teenagers report being bullied online at some point with almost the same amount admitting to have engaged in cyberbullying in the past.

It's rare enough that we talk about cyberbullying - or warn against it - in the context of adulthood.

Once a person is no longer considered a teenager, all of a sudden it becomes 'online abuse' - a term that sounds far more distressing and damaging, while simultaneously being discounted as a regular enough occurrence on social media. 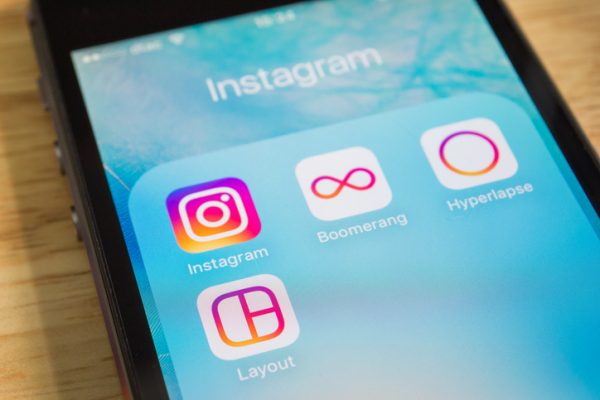 However, there are very few members of the public who have ever actually experienced torrents of pointed abuse online.

Most of us have been subjected to the odd nasty comment here and there - about our appearance, our political beliefs, or even something as mundane as an unfortunate typo in a tweet. 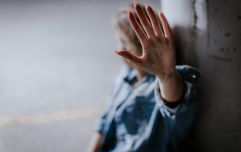 END_OF_DOCUMENT_TOKEN_TO_BE_REPLACED

Working in the media increases the likelihood of finding yourself in the firing line when it comes to questionable online activity.

Write something that people disagree with and they'll come for you in the comments section. Share something the masses don't like and you're bound to receive a berated tweet... or 20.

It's almost become a part of the job. Share a piece of yourself with the public and open yourself up to gratuitous scrutiny. You've earned it.

There is, however, a considerable difference between being a person who receives the odd bit of criticism online, and finding yourself in the middle of a shitstorm - a torrent of abuse that shows no clear sign of waning, no matter how often you refresh your timeline or how many accounts you block. 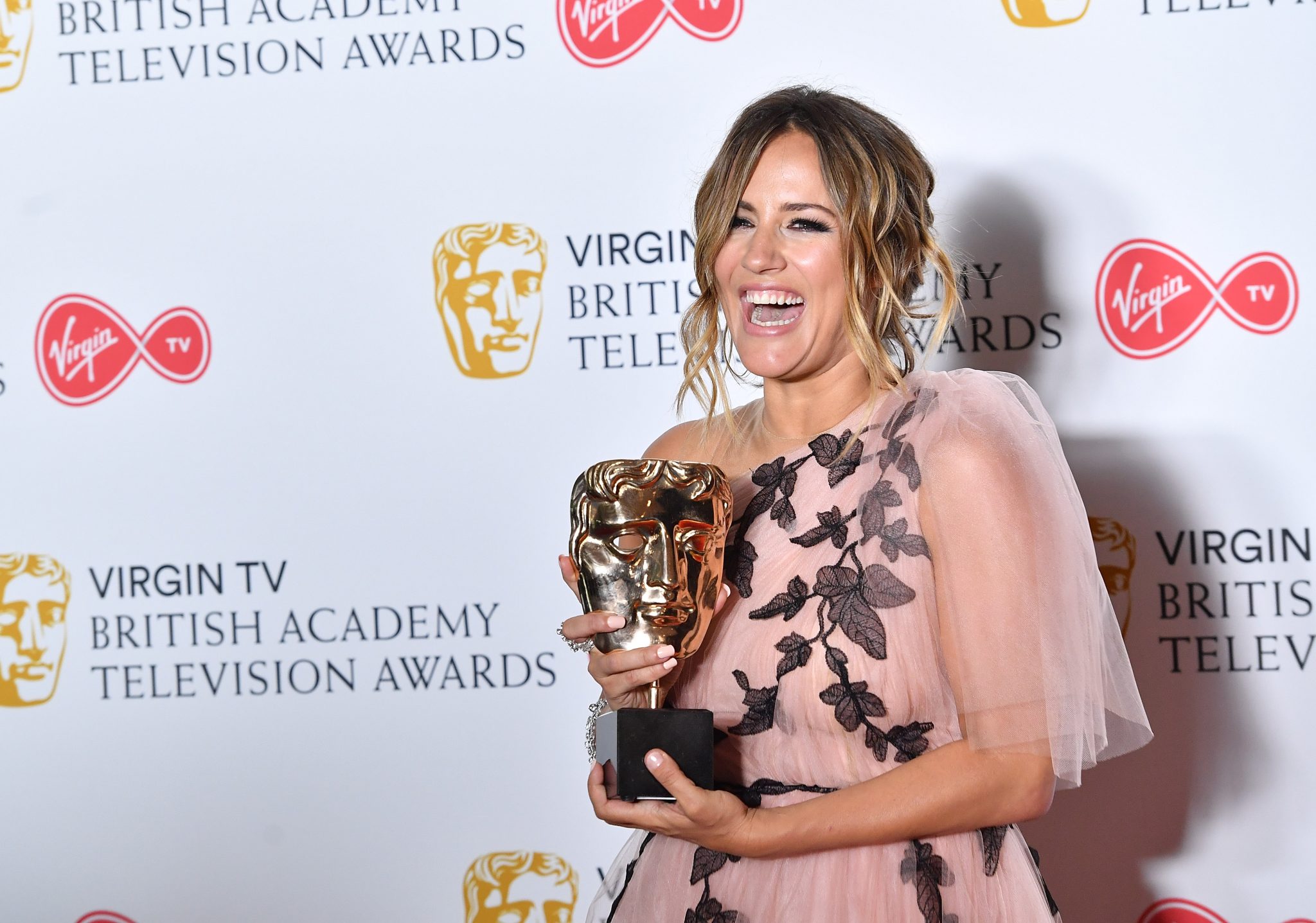 And while we can't, and shouldn't, compare one individual situation directly to another, there is one aspect of online abuse against those in the public eye that remains constant - the assumption that they can deal with it.

People with considerable social media followings are not so much seen as easy targets for trolls, but as an accessible means of directing their anger, frustration, or mild disagreement. 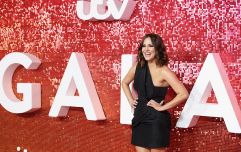 'In a world where you can be anything, be kind' - today's podcast is different from the rest

END_OF_DOCUMENT_TOKEN_TO_BE_REPLACED

Sure, they've got hundreds of thousands of followers. They won't see anything.

It's almost logical then that celebrities get landed with the brunt of online criticism. Their very existence on social media is almost contradictory in itself as they share, post, and 'like' in a space that is so lawless, so disorderly, so painfully non-celeb.

They are people whose lives are so far removed from anything regular folk have any experience of, and yet, here they are online, sharing pieces of themselves that we previously would have never been privy too if it weren't for Instagram Live or Twitter.

Most of us can operate day to day virtually unknowable, ambling from place to place without anybody batting so much as an eyelid at our actions.

We're not bulletproof, but for some reason, celebrities are. Or at least, they're expected to be. 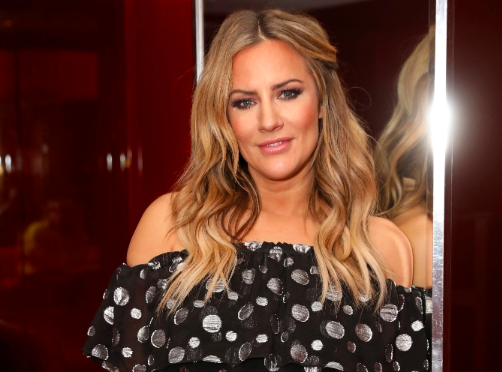 Stylist Fiona Fagan said today that there always existed a presumption that Caroline was able to deal with the online abuse, purely because of who she was.

In actual fact, said Fiona, her friend struggled just as much as anybody else would when presented with hurtful messages online. 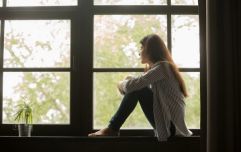 END_OF_DOCUMENT_TOKEN_TO_BE_REPLACED

"Caroline was really fragile," she said. "She was insecure, she had body issues just like the rest of us.

"But when you’ve got all these messages coming in saying ‘You look fat,’ and ‘you’re awful,’ nobody can take that.

"Just because you’re famous and you have this massive platform, doesn’t mean that you’re resilient to trolls or to negative comments. We’re all human.”

In the wake of Caroline's passing, there has been a quite noticeable wave of pleas around kindness, awareness, and support.

There has also been a new concern for those who are still here; the Jameela Jamils and Meghan Markles of the world who too have been at the centre of very public storms, generated by the media and spurred on by social.

The hope is that with Caroline's passing comes change that is tangible and effective.

If you have been affected by any of the issues raised in this article, you can contact Samaritans on 116-123.


popular
This STUNNING €40 Zara dress is all you need to update your wardrobe for summer
#Covid-19: Pharmacist shares how to tell the difference between hay fever and coronavirus symptoms
Woman demands her twin sister change her adopted daughter's name as she wants to use it
#Covid-19: Tesco make changes to their delivery system to favour elderly and in need customers
Andrea Bocelli to livestream a concert from an empty Duomo Cathedral on Easter Sunday
Kate Middleton and Prince William conducted a surprise royal engagement via video call
'He lost his battle' Ailbhe Garrihy's beloved dog Bobby has died
You may also like
1 day ago
#Covid-19: 36 further deaths, 345 new cases of coronavirus in the Republic of Ireland
2 days ago
#Covid-19: 16 further deaths, 370 new cases of Coronavirus in Ireland
2 days ago
Five-year-old boy dies following farming accident in Roscommon
3 days ago
'Tired of hiding' Singer Duffy pens detailed blog post about her kidnapping ordeal
5 days ago
Legendary soul singer Bill Withers has died, aged 81
1 week ago
Documentary featuring inspirational influencer Jade McCann is available for pre-release now
Next Page