Opinion: The issue with the UK's new calorie display rules

The decision to display calorie counts on menus is problematic in numerous ways.

From today, large restaurant chains in the UK must display the calorie amount of various meals on their menus, websites and delivery platforms.

END_OF_DOCUMENT_TOKEN_TO_BE_REPLACED

As the BBC reports, the new legislation forms part of the government's plan to "tackle obesity by helping people make healthier choices".

The legislation, however, has attracted some criticism, with many highlighting how displaying the amount of calories in a dish could be triggering for those with an eating disorder and cause disordered eating in others.

Tom Quinn, who is the director of external affairs for the eating disorder charity Beat, has taken issue with the new law.

END_OF_DOCUMENT_TOKEN_TO_BE_REPLACED

He said: "There is also very limited evidence that the legislation will lead to changed eating habits among the general population." 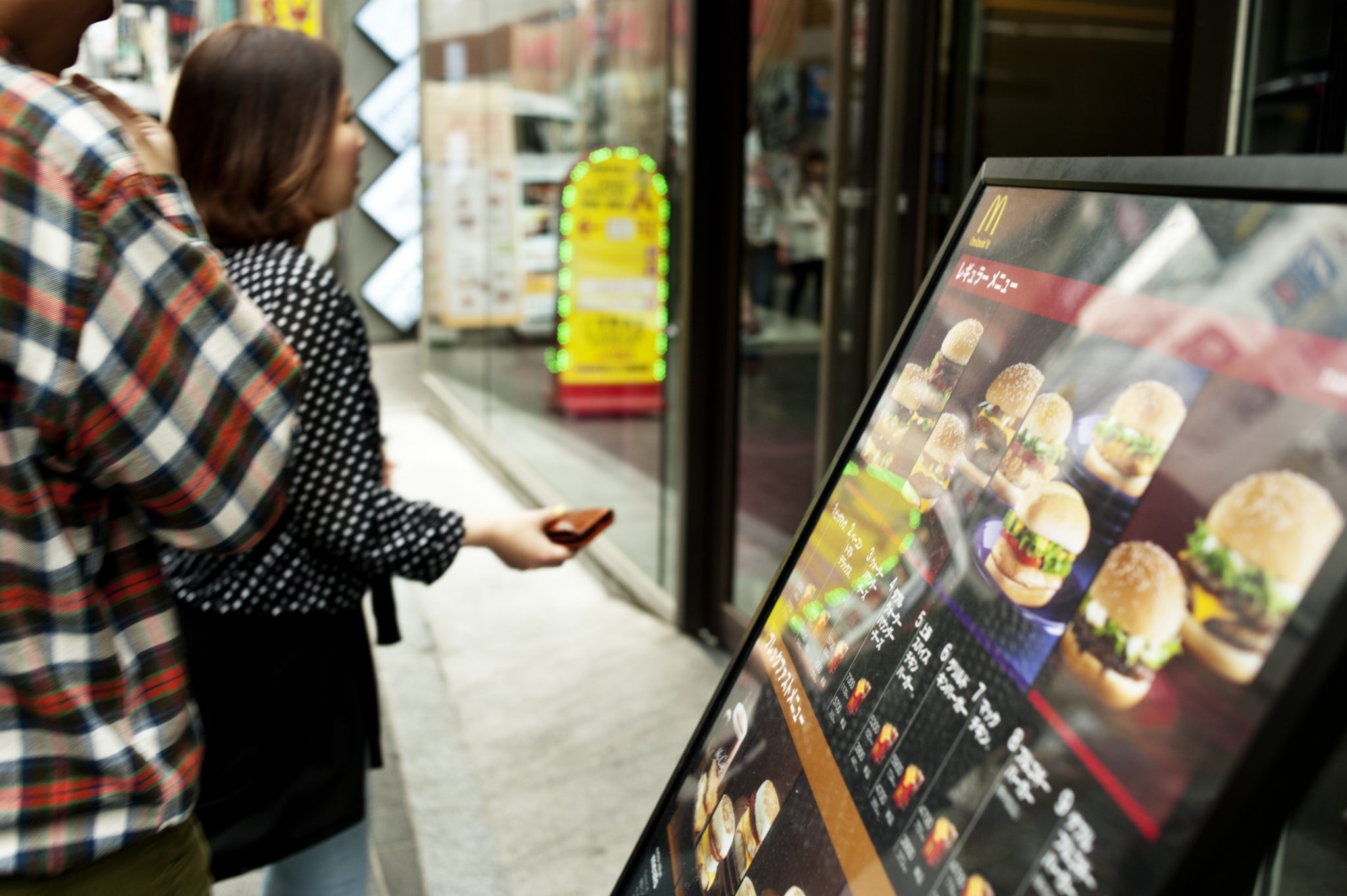 Indeed, the legislation appears to suggest that calorie counting is a valid way to judge the nutritional value of a meal, when this is certainly not the case. There is much more to nutrition than calories.

END_OF_DOCUMENT_TOKEN_TO_BE_REPLACED

For starters, not all calories are the same, and the amount of calories we need vary greatly from person to person. Harvard Health has described the notion of calorie counting as "antiquated", and pointed out how a variety of factors - our gut microbiome, metabolism and the quality of foods we eat - affect the way our bodies process calories. Even in terms of weight loss, the practice of merely counting calories has proven to be ineffective.

The display of calories on menus as a means of promoting healthy eating also sends out a dangerous - and inaccurate - message. It sets the precedent that opting for low calorie meals is conducive to good health. In reality, every human needs to consume a certain amount of calories everyday in order to function.

Moreover, the justification surrounding the calorie count legislation is grounded in similar antiquated reasoning. The Department of Health and Social Care describe "obesity" as "one of the biggest health issues" in the UK. This morning, Dr Hilary Jones claimed that 67% of the UK population is "overweight or obese", and added that they "need assistance in choosing healthier foods". 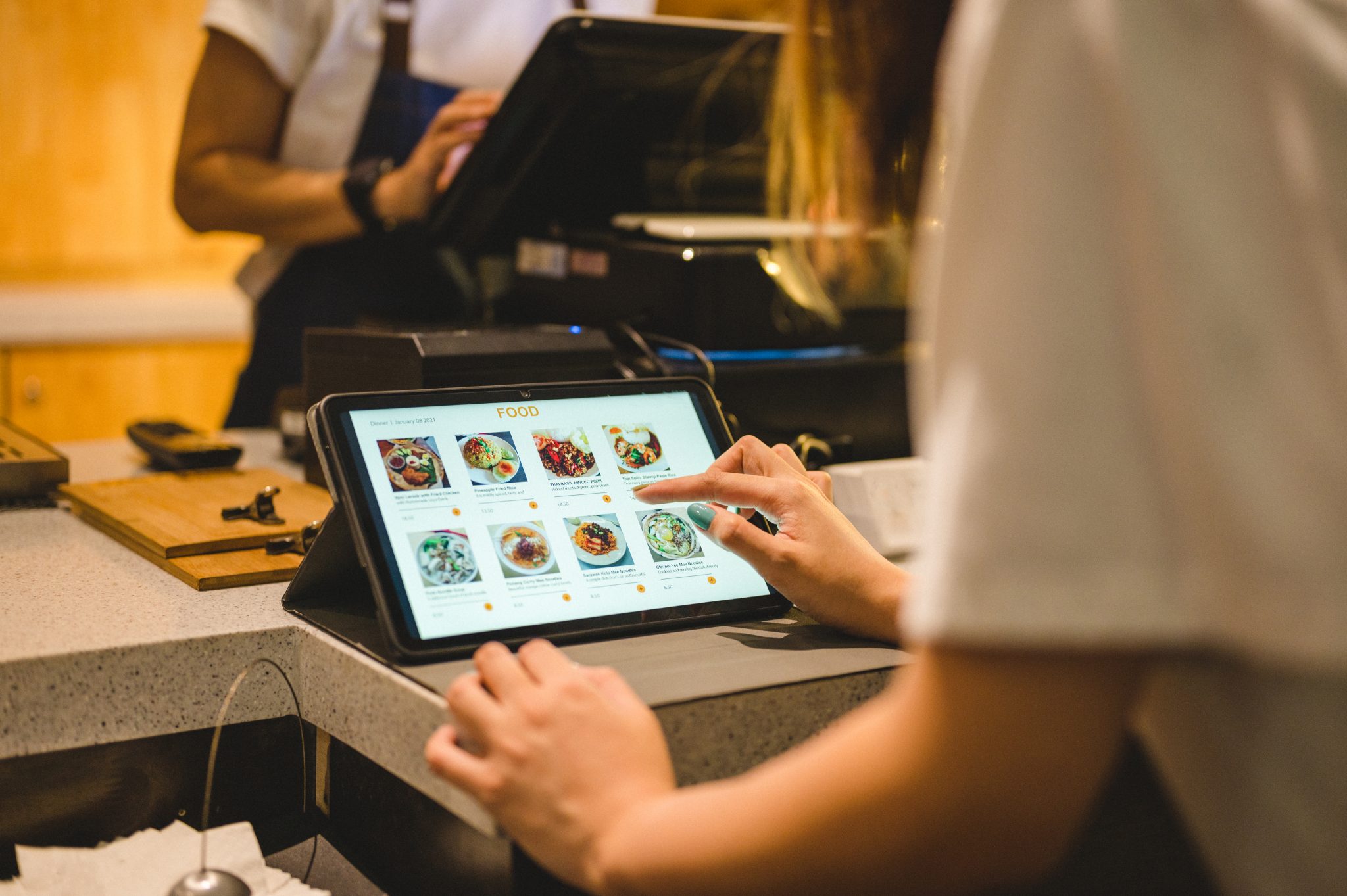 As well as Dr Jones' comments being deeply patronising, the terms "overweight" and "obese" refer to the Body Metric Index, which has been thoroughly debunked since it was first developed in the 19th century. Despite the fact that it is still used in the health service, the general scientific consensus is that the BMI alone doesn't say enough about a person to inform a medical decision with any great authority.

The decision to display calorie counts on menus in the UK appears to appeal to the fatphobic idea that calories are to be avoided, and a bigger size is indicative of poor health. The law is based on antiquated and debunked notions of health. Neither calorie counts or the BMI can offer a full health assessment of a food or a person, respectively. Despite this, the legislation comes into force today, while the very real concerns of eating disorder experts go ignored.

popular
Wagatha Christie: Rebekah Vardy storms out of court just 30 minutes into final day
Only a matter of time before monkeypox spreads to Ireland, says expert
Claire Byrne Live viewers in shock as woman shares family DNA secret
Why Are Men so Obsessed With Boobs? The Answer is Pretty Surprising...
Someone has ranked the penis size of men from all over the world
Get Out has officially dropped on Netflix and we know what we're watching tonight
Sainsbury's evacuated after several people fall ill with breathing problems
You may also like
11 hours ago
Killarney secondary school students awarded for tackling period misinformation
12 hours ago
WATCH: The trailer for Everything I Know About Love is finally here
12 hours ago
Vicky Phelan enjoys "pure bliss" solo trip to Doonbeg
12 hours ago
Netflix's Heartstopper has been renewed for 2 more seasons
13 hours ago
Conversations with Friends praised for showing reality of endometriosis
14 hours ago
Everything we know about Love Island 2022 so far
Next Page