The otters are safe!

Anything with cute animals makes us smile especially when there's a happy ending involved.

Otters are the cutest things on earth. Did you know they hold hands with each other when they fall asleep in the water so that they don't float away? Can you cope?! 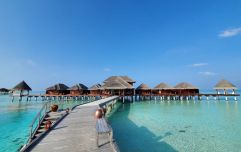 Couple pays €25,000 to work remotely from the Maldives during Covid

END_OF_DOCUMENT_TOKEN_TO_BE_REPLACED

Two little otters who were found wandering the streets of Fife in Scotland a few days ago have been safely rescued by an animal welfare charity in the UK.

Members of the public called the Scottish SPCA after the pair were spotted a few times in residential areas in Inverkeithing, Fife. 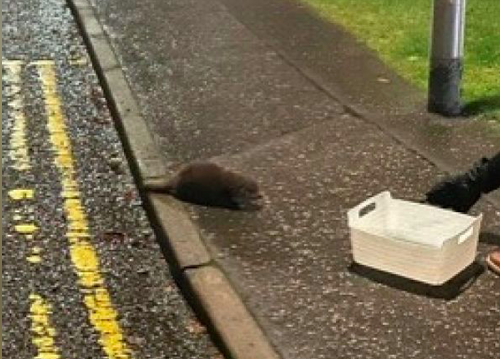 Steven Gray, manager of the National Wildlife Rescue Centre said: “We suspect their mum was involved in a road traffic accident or some form of disturbance and didn’t return to her cubs, so they have gone looking for her. They were seen wandering down the road in Inverkeithing on Saturday night."

“The female cub was spotted by someone taking their bins out. She was making very loud peeping noises, which was probably her trying to call for her mum. The members of the public followed at a safe distance to a nearby field where they were able to monitor her until we arrived."

The two were just a few months old and Steven said “the pair wouldn’t have survived on their own as they rely on mum, so we are thankful the members of the public contacted us.” 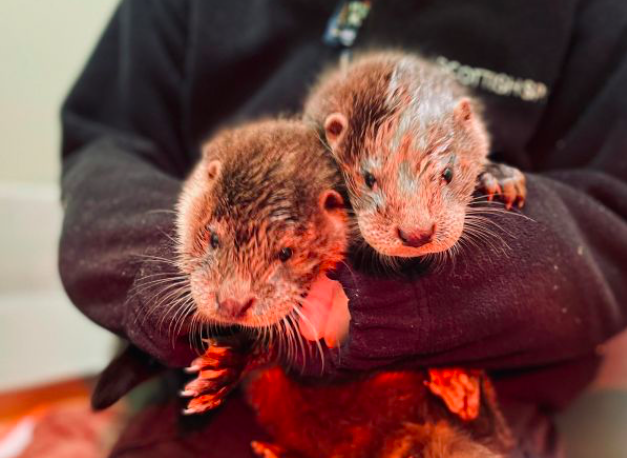 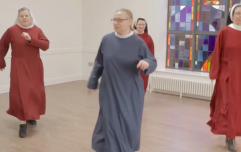 END_OF_DOCUMENT_TOKEN_TO_BE_REPLACED

Staff in the National Wildlife Rescue Centre have named the two of them, the female cub is called Inver and the male one Forth.

The cubs will be looked after in the centre until they are old enough to go back into the wild and look after themselves. “They will stay with us until they are around 12 to 14 months old, just like with mum in the wild. We will teach them how to feed and take care of themselves and will release them when they are ready.”

If you ever spot wildlife in distress don't approach the animal, just call animal welfare officers.