People who use emojis in their text messages have more sex, study finds

A new study has found that people who use emojis in their text messages have more sex.

Researchers at the Kinsey Institute surveyed more than 5,000 singletons in the United States - around 30 per cent of whom said they regularly used emojis while talking with the people they were dating.

"Our findings suggest that emoji use with potential partners is associated with maintaining connection beyond the first date, and more romantic and sexual interactions over the previous year," researchers said. 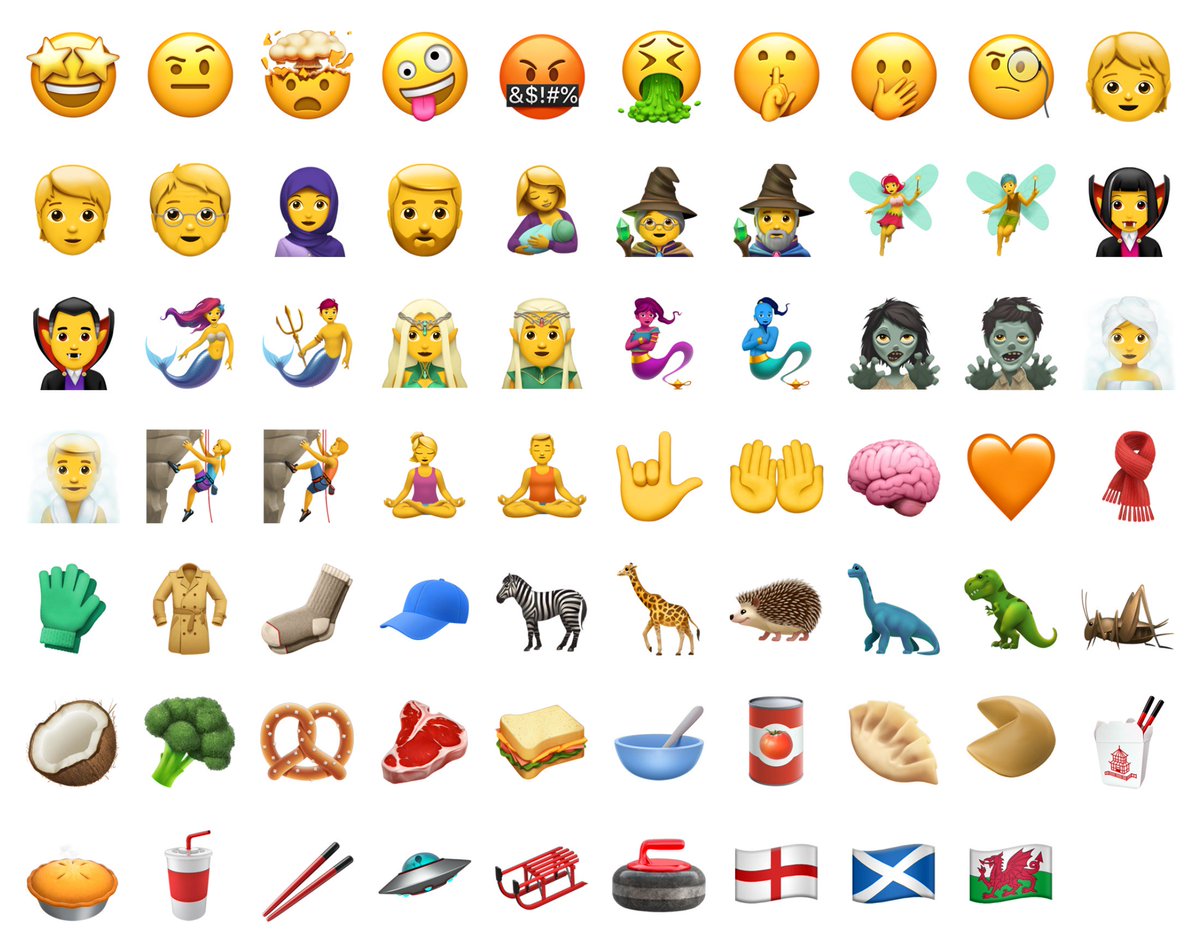 END_OF_DOCUMENT_TOKEN_TO_BE_REPLACED

Participants said that they used emojis in their text messages at they felt it helped create a better outlet for self-expression rather than strictly text-based messages.

They added that emojis allow people to "communicate important affective information" to possible future partners, which can help them establish "successful intimate connection and more romantic and sexual opportunities."

However, the researchers noted that there was no way to determine "which emojis are most effective at helping to form connections between people" - and that there was more work that needed to be done around the topic.

"We cannot determine whether more emoji use leads to more dates and sex or vice-versa, however, it is clear that there is a significant association.

"While we might speculate that emoji use is an extended feature of those with traits that have been linked to better quality relationships, such as greater levels of emotional intelligence, future longitudinal studies will be able to more precisely answer this question."

Girls With Goals || Her · Ep.151: 'A Story Shared' - Aoife P. Rafter on blogging during a pandemic and living with CF
popular
QUIZ: How well do you remember The Princess Diaries?
Ross was never meant to say Rachel's name at the altar, Friends writer reveals
'I feel betrayed': Curtis Pritchard on Maura Higgins and Chris Taylor's realtionship
QUIZ: Can you complete these iconic Girls Aloud lyrics?
All the series and movies you need to see before they leave Netflix in December
'There aren't any plans': Ruth Jones denies rumours that Gavin and Stacey is returning
You may also like
9 months ago
The time of year couples are most likely to break up has been revealed
9 months ago
Apparently, sexting actually has no benefit to long distance relationships
1 year ago
Crushing that sex stigma: here's everything that happened at our UL #MyMorningAfter talk
1 year ago
There's a new dating trend and it has definitely happened to all Irish gals
1 year ago
Irish people are pretty terrible at saying 'I love you' - but why?
1 year ago
Should you open up about your ex on a first date?
Next Page