Australian photographer, Joe Wigdahl, has just been awarded with the top accolade at Sydney’s ‘Head On Photo Festival’ competition.

In November 2012, Wigdahl captured a touching image of Kirrilee Edwards surrounded by family.

The 12-year-old, who received 24-hour care from her parents after suffering from a seizure that left her with irreversible brain damage, died just a few short weeks after the portrait was shot. 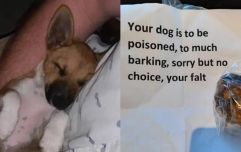 END_OF_DOCUMENT_TOKEN_TO_BE_REPLACED

The image, which was aptly titled 'Family Loss', is the heartbreaking depiction of a family's love for their daughter, which included the young girls's six siblings Tarsha, Shavonne, Brooklyn, Mackenzie and twins Connor and Bailey.

Wigdahl donated half of his prize winnings to the Edwards family.

The photographer told ABC: “I wanted to capture this sense of family, this warm, loving, humorous family that connect with one and other through touch.” 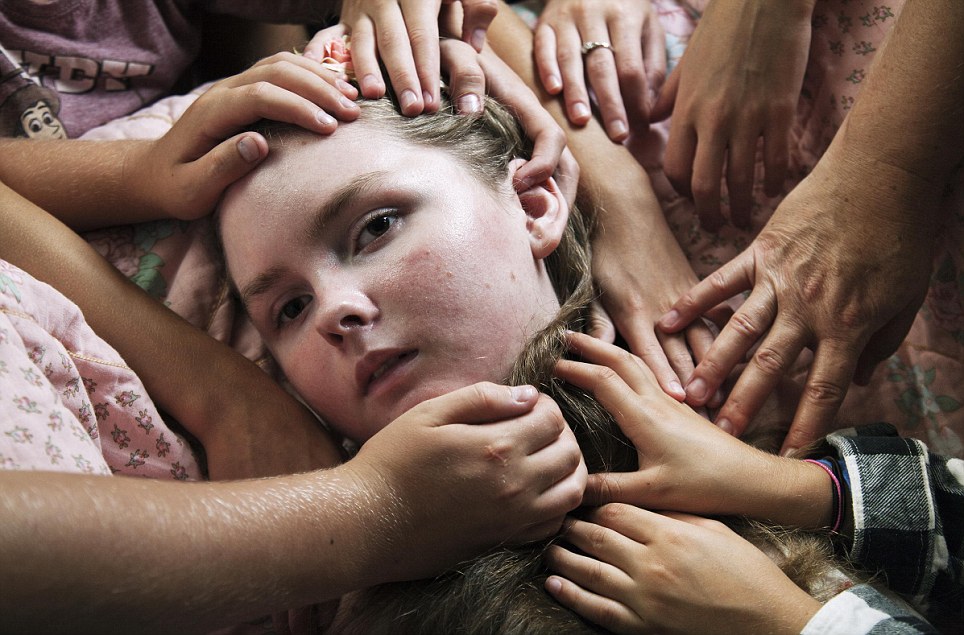 This is truly heartbreaking.

Image via The Daily Mail.

popular
Buying fake designer goods abroad this summer can have some serious consequences
Love Island’s Afia explains why Gemma’s dad has not been mentioned on show
Love Island's Remi says arguments with Jacques "ruined" his time on the show
WIN: VIP experiences at Marlay Park and more of this summer's hottest gigs and festivals with Heineken
Spice bag who? Greek fries is about to become your new obsession
Gogglebox's Tom Malone Jr shares autism diagnosis
Love Island fans are scratching their heads after finding Tasha's maternity photoshoot
You may also like
1 month ago
Australian girl found unconscious after she was left on bus in 29°C heat
2 months ago
Australia looks to tempt Irish working holidaymakers with €10 flights Down Under
2 months ago
Carnival ride forced to stop after harness on toddler flies open
3 months ago
The Great Barrier Reef is suffering more "mass bleaching," Australia says
3 months ago
Neighbours officially to be taken off the air after 37 years
3 months ago
Baby boy rescued and returned to parents after sitting in stolen car for three hours
Next Page